On May 25, an African-American 46-year-old security guard named George Floyd died in Minneapolis after a police officer Derek Chauvin handcuffed him and kneeled on his neck until he lost his life. The heart-wrenching and cruel act was captured in the camera and went viral causing mass hysteria. As a result, Hollywood along with Bollywood protested the death and reiterated the fact that Black Lives Matter by sharing all-black image on social media yesterday. However, the response from Bollywood towards the cruel killing of George didn't go down well with Kangana Ranaut. The actress who is known to put forth her strong opinions, slammed B-Town celebrities for showing concern for a person belonging to a far-away land and ignoring horrific incidents that took place in Maharashtra a while ago. Calling them 'pre-independence colonial slavery genes', Kangana, during an interview with an entertainment portal, stated that it is a shame that they continue living in a bubble.

"The Sadhu lynching happened a couple of weeks ago; still no one said a word. It happened in Maharashtra where most of these celebrities reside…Bollywood anyway is a derived name from Hollywood. It is a shame they continue to live in a bubble and never fail to jump on the bandwagon, which can give them two minutes of fame, but ‘white people’ must drive the bandwagon. Perhaps, it is because of their pre-independence colonial slavery genes," Kangana told. 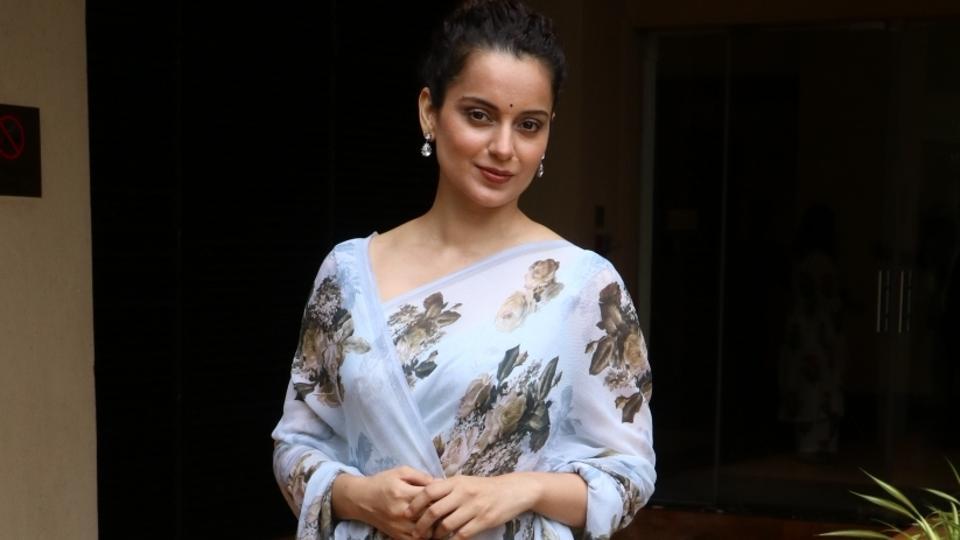 Raising objection over Bollywood not acknowledging environmentalists in India and standing up for those belonging to foreign countries, Kangana further dissed their ideologies.  "Even for environmental issues, you see them fight for a white teenage kid but so many incredible elderly women and even children. They are doing exceptionally well in India on environmental matters without any help or support. Some of them were honoured with the Padma Shri award. I was amazed to see their stories, but they never get the same acknowledgement from the industry. Perhaps, sadhus or tribal people aren’t fancy enough for the Bollywood crowd or their followers," Kangana added.