Advertisement
HomeBOLLYWOODENTERTAINMENT NEWS'Irrfan helped with funds for Coronavirus patients with a clause that nobody should know about his contribution,' reveals the late actor's friend

Acclaimed Bollywood and Hollywood actor Irrfan was a performer par excellence. While he was a reel superstar for many, his philanthropic work made him a real-life hero. The deceased actor who left behind an unmatched legacy in cinema, made sure to extend his helping hand to those who are battling Coronavirus pandemic. Irrfan, before breathing his last on April 29, did his bit for the society by contributing towards the needy in the hour of crisis. Informing about this deed, Irrfan's friend and neighbour from Jaipur, Ziaullah, during an interview with an entertainment portal, told that the Piku actor didn't want anyone to know about his donation. A month to his demise, Ziaullah revealed it all.

"With the Coronavirus situation we were creating funds to help people. When we spoke to his brother, he was ready to help and even Irrfan helped us with funds for poor people. His only clause was nobody should know that he has helped. As a family, they believe that the right hand shouldn’t know what the left hand has given. For them it was more important for people to get relief. Now, I am sharing this with the world as he is no more between us. It’s our responsibility to tell everyone that there are souls like this too," Ziaullah told. 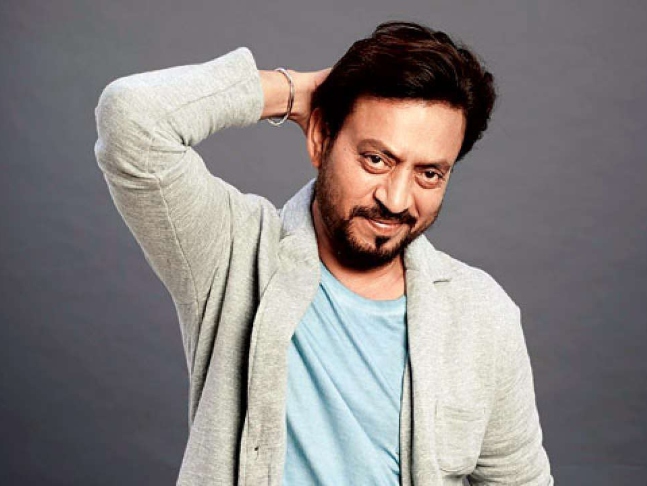 Recommended Read: 'Out beyond ideas of wrongdoing and rightdoing there is a field, I'll meet you there,’ Irrfan’s wife Sutapa Sikdar quotes Rumi as she remembers the actor one month to his demise

Owing to Irrfan's support and help, villagers of the Igatpuri district in Maharashtra decided to name the area of his farmhouse as Herochi Wadi as an ode to him. He breathed his last at the age of 54 in Mumbai on April 29 after admitting to a hospital for colon infection. He was battling a rare neuroendocrine tumour since 2018.