Advertisement
HomeBOLLYWOODENTERTAINMENT NEWSKangana Ranaut feels she is not certain which medium she will make content for, quips 'it’s early to decide which way to go'

Kangana Ranaut was last seen in Panga, where she played the role of a housewife who tries to resume her career in Kabaddi. The film was well-received by fans and critics despite not raking in moolah at the box office. Last year, the actress, who made her foray into direction as the co-director of Manikarnika: The Queen Of Jhansi, announced that she would be venturing into production with Aparajitha Ayodhya. The film was supposed to roll out in end of 2020, but due to COVID-19 pandemic, it got pushed.

Now in an interaction with a leading daily, Kangana was asked if she would direct a full-length feature film again, to which she said, “We will see how cinema and theatre business goes and where we stand post the lockdown. I got huge success as an artiste. I have established myself as a content creator and launched my production house this year. I understand that the digital space is becoming big. Do I have to now look at a future as a content creator because that medium is for actors, not superstars? I’d say that it’s a different medium, and these things will be evaluated in due course. I am comfortable being a big star who gets seetis, and a content creator who works behind the scenes," adding that she is not quite sure what medium she would make content for as she feels it is too early to decide which way to go. 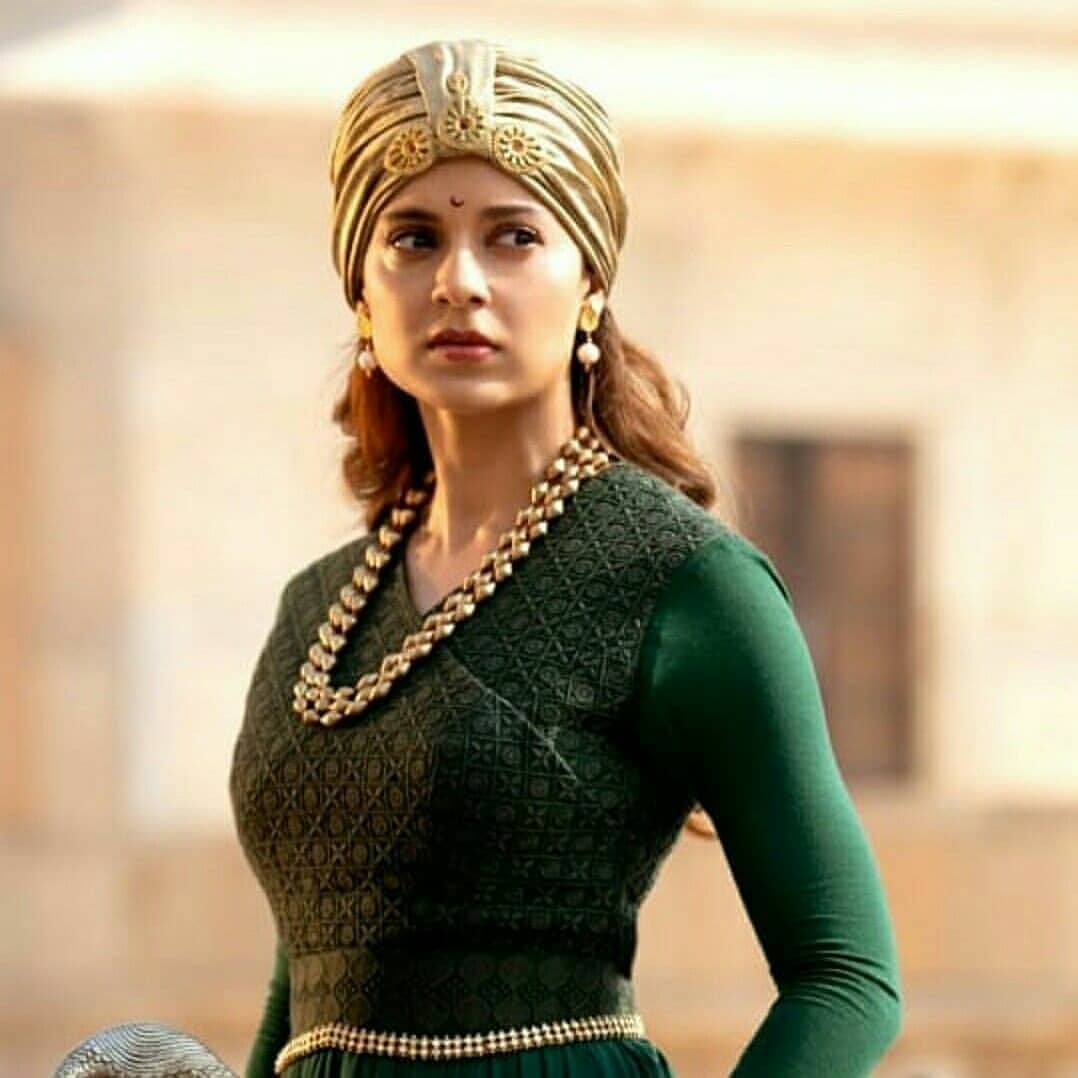 Further claiming that as a creative person, she felt there was a lot of time for her to learn and achieve, Kangana signed off by saying, "Manikarnika: The Queen Of Jhansi gave me a different kind of success. If I was just an actor who came from a small town and became a star, I would be anxious with the theatrical business running into quandary at the moment. My stardom came at a high price and I have created all of this myself."

Kangana will next be seen inThalaivi, a drama based on the life of Jayalalithaa who was the former chief minister of Tamil Nadu.