After making an impressive debut with Shashank Khaitan's Dhadak in 2018, looks like Janhvi Kapoor is all set to make a grand entry in the South film industry. If ongoing buzz in media and film industry is to be believed, noted producer and distributor Dil Raju is going to launch Bollywood actress Janhvi in the Telugu film industry under his banner. Janhvi, daughter of late actress Sridevi and producer Boney Kapoor, is currently looking forward to her Bollywood film releases.

It is not an unknown fact that Dil Raju and Boney Kapoor are currently working together and producing a Telugu film Vakeel Saab starring Power Star Pawan Kalyan, which is a remake of Hindi film Pink. According to the latest buzz, Dil Raju has entered into an agreement with Boney and as part of it, he has agreed for the launch of Janhvi into the Telugu film industry. Dil Raju is said to have massive plans for Boney’s daughter Janhvi's Tollywood launch. The reports are coming that Dil Raju is going to make an announcement regarding Janhvi's debut in Tollywood at the audio launch of Vakeel Saab. 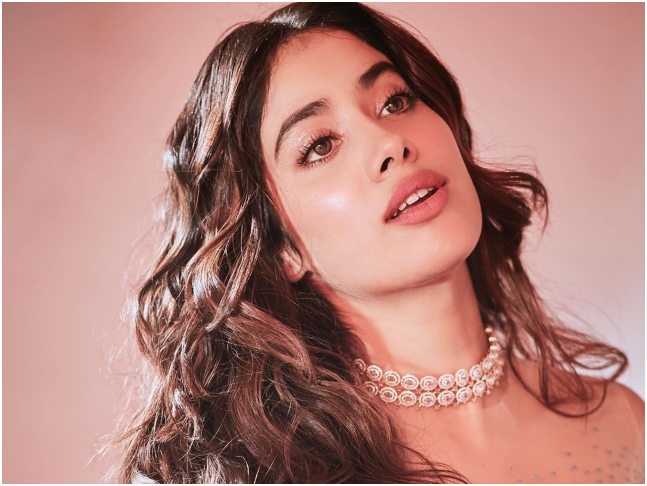 Janhvi's late mother Sridevi had also worked in the South Indian industry and looks like her daughter is following her footsteps.