Advertisement
HomeBOLLYWOODENTERTAINMENT NEWS'Piku' to 'October', how writer Juhi Chaturvedi managed to break stereotypes with THESE films before 'Gulabo Sitabo'!

'Piku' to 'October', how writer Juhi Chaturvedi managed to break stereotypes with THESE films before 'Gulabo Sitabo'!

Juhi Chaturvedi started her career with an advertising agency in 1996. She came in touch with Shoojit Sircar with whom she worked on multiple brand endorsements. It was in 2012 Juhi ventured into film writing with Shoojit and wrote Shoebite, an unreleased film starring Amitabh Bachchan in the lead role. Since then, there was no looking back for her. Juhi has not only received several awards and nominations for her work but has also broken stereotypes associated with the film industry in the past few years. Be it Amitabh Bachchan’s character in Piku or Ayushmann Khurrana’s character in Vicky Donor, Juhi has time has again etched characters like no other. In fact, her female characters are interesting, strong-headed, and yet empathetic, take the example of October and The Sky Is Pink.

Her next film Gulabo Sitabo, directed by Shoojit Sircar and starring Big B and Ayushmann, will be available for streaming from June 12 onwards. It will have a direct-to-web release on Amazon Prime Video amid the COVID-19 lockdown. Again, the characters of the slice-of-life dramedy are said to be a take-off on a legendary pair of puppet sisters Gulabo Sitabo, which have been part of Uttar Pradesh folklore.

However, before we see the upcoming film, let’s take a look at some of her previous noteworthy projects: 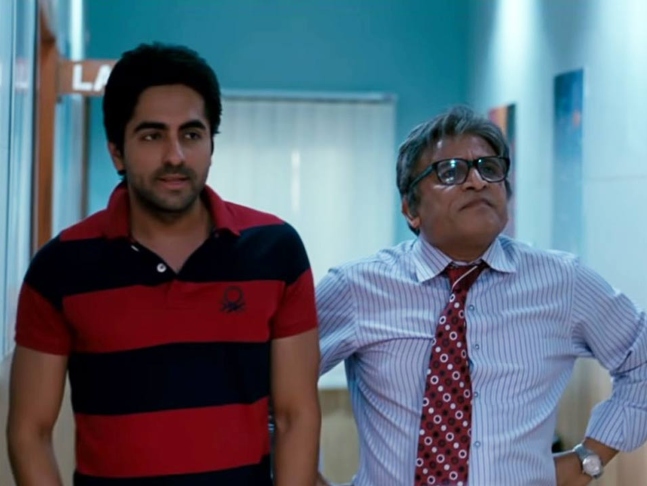 Released in 2012, the Shoojit Sircar directorial presented a light-hearted take on the taboo attached with sperm donation and artificial insemination. The film was praised for its bold storyline and was a blockbuster at the box-office. Juhi won her first Filmfare Award for Best Story. 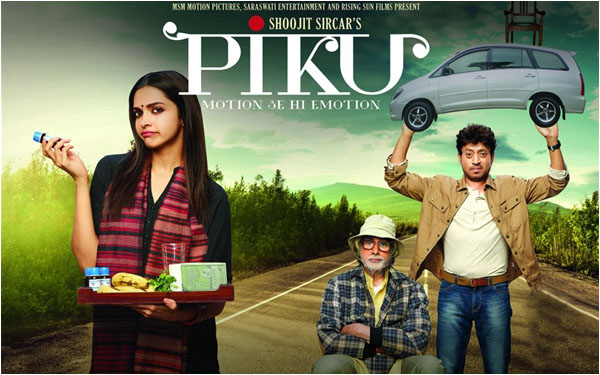 In the 2015 comedy-drama, Juhi explored the beautiful father-daughter relationship (played by Amitabh Bachchan and Deepika Padukone) with her humorous yet sensitive writing. She not only brought out the insecurities and cherished moments between them but also shed light on the apparent truth that children have to eventually take care of their parents in their old age. A cantankerous and constipated 70-year-old Bengali man and his unmarried, harried daughter Piku, made Juhi win the coveted National Award for Best Original Screenplay and Best Dialogues. 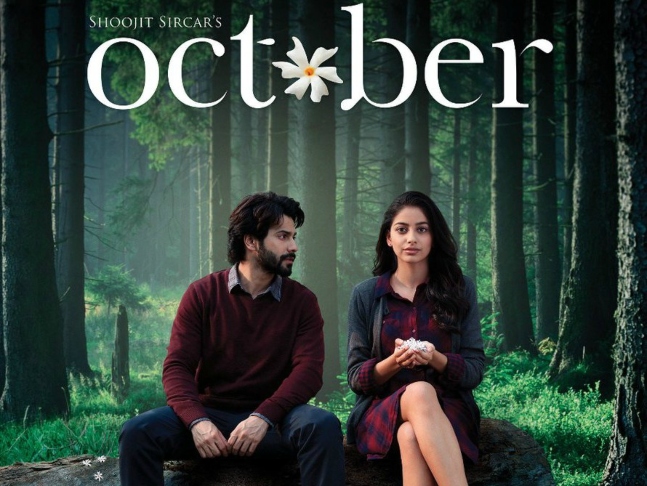 Starring Dan (Varun Dhawan) and Shuli (Banita Sandhu), who come close during an accident, October is undoubtedly one of Juhi’s finest works. The films dealt with how Varun’s character takes care of his comatose fellow intern in an unconditional and unconventional manner. However, apart from the off-beat topic, Juhi managed to let the film’s simplicity speak for itself. In fact, October, a month in autumn, is not just a symbol in Shoojit’s directorial but with Juhi’s writing, it evokes tears and makes you numb.

After October, Juhi once again ended up writing about hospitals and ailments in her fourth film, which was not with Shoojit but with Shonali Bose. Based on Aisha Chaudhary, who suffered from pulmonary fibrosis, the film tells the story of her parents Aditi and Niren as they work their marriage while dealing with their terminally ill daughter. With Juhi’s dialogues, one could feel the pain and anguish the family must have gone through while trying to make the best of Aisha’s last moments. “Her screenplay allows me enough creativity to envision what would have been her family's dining room conversations,” Juhi had said in an interview. Her writing does not make you feel forcefully emotional and that’s where her strength lies.

Now as Juhi returns with a slice-of-life film, a happy drift from her previous two films, we cannot wait to know how she pits the two firebrand actors against each other under her favourite Shoojit’s direction and the charm of Lucknow.