Advertisement
HomeBOLLYWOODENTERTAINMENT NEWSIn a sweet gesture, Shah Rukh Khan reportedly hands over the rights of 'Damini' to Sunny Deol for its remake

In a sweet gesture, Shah Rukh Khan reportedly hands over the rights of 'Damini' to Sunny Deol for its remake

It is no secret that Shah Rukh Khan and Sunny Deol share a bitter relationship after working together in Yash Chopra's iconic Darr in 1993. The cold war between the two superstars gained ground after Sunny expressed displeasure over the glorification of the antagonist in the film. Since then, fans are craving to watch them together. However, it seems to be unlikely to watch them share the screenspace any time soon, but it appears that Shah Rukh is trying to mend fences with Sunny.

According to a leading daily's report, Shah Rukh learned that Sunny is planning to remake his film Damini with his son Karan Deol in the lead. Apparently, the rights of the Rajkumar Santoshi directorial were with Shah Rukh's Red Chillies Entertainment after buying them from the producers Aly and Karim Morani. The Kuch Kuch Hota Hai actor, before the lockdown was announced in March this year, visited Sunny at his residence to hand over the rights without prior information. 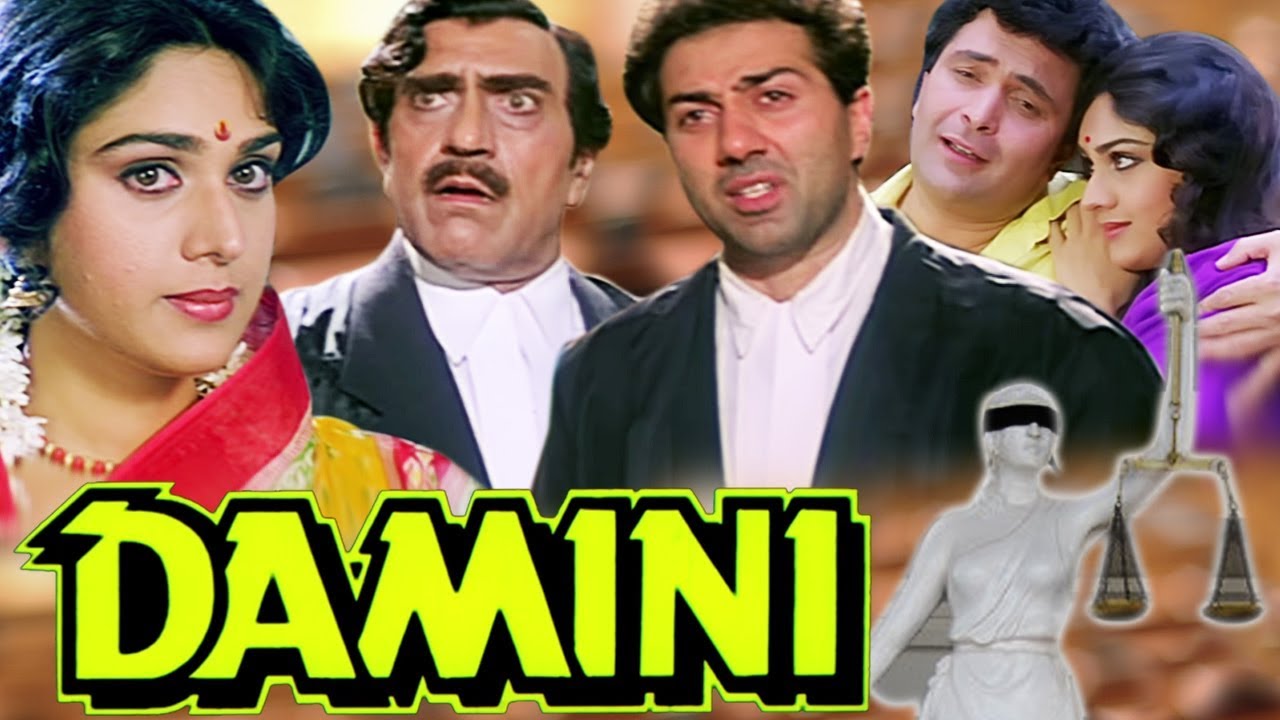 Damini, apart from Sunny, featured Meenakshi Seshadri, Rishi Kapoor and Amrish Puri in the lead. It released in 1993 and was widely appreciated for performances. Sunny's iconic dialogue Tareekh Pe Tareekh is still popular. Damini went on to bag numerous awards including one National Award for Sunny.

Talking about Shah Rukh's and Sunny's bitter relationship, the latter during an interview previously, revealed that he was angry with the fact that the former's role is glorified. Stating an incident where he ripped his pants out of rage, Sunny told, "I was doing a scene in the film where Shah Rukh stabs me. I had a heated discussion with Yash Chopra regarding that scene. I tried explaining that I am a commando officer in the film, my character is an expert, I am very fit, then how can this boy beat me easily. He can beat me if I can't see him. If he can stab me while I am looking at him, then I won't be called a commando. Since Yash ji was old, I respected him and couldn't say anything. I put my hands inside my pocket as I was very angry. Soon, out of anger, I didn't even realise that I had ripped my pants with my hands."