He was the affable loverboy hero and the menacing villain on screen, a cyber sensation on Twitter, and a man who lived life to the fullest. Very few might recall Rishi Kapoor as someone who called the shots, too. It did happen in 1999, when Kapoor made his only film as a director.

The film was Aa Ab Laut Chalen and it starred Aishwarya Rai with Akshaye Khanna, and also featured yesteryears' superstar, the late Rajesh Khanna, besides Suman Ranganathan, in pivotal roles. Incidentally, that was the last production of the prestigious family banner, RK Films. 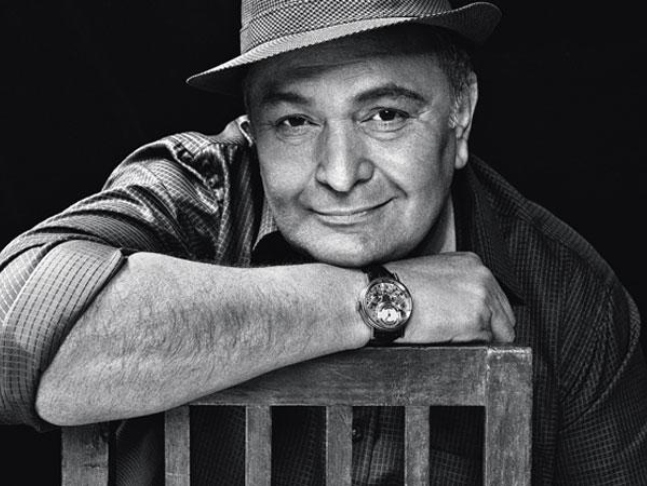 Recommended Read: Remembering Rishi Kapoor through his iconic and best roles, from ‘Bobby’ to ‘Karz’ and ‘Agneepath’ to 'Kapoor & Sons'

The film was a romantic drama that addressed young India's fetish for settling abroad, particularly the United States. The film failed to create much of an impact at the box office, and in 2017, the actor said he was happy in his acting space and had no plans to go back to direction anytime soon.

"I am an actor and my time is devoted to my first passion of my life -- acting. I did not get time and also I did not come across a good subject. I have been busy as a character actor since 17 years and I am enjoying working with so many lovely people. I am very happy acting," he had said at the trailer launch of his film Patel Ki Punjabi Shaadi.

Last year, Rishi, when he was undergoing cancer treatment in New York, Rishi tweeted a behind-the-scene photograph of his directorial film, sharing that he really misses his home and wants to return to India. "Filming in New York, 1998 - Aa Ab Laut Chalen - title so symbolic today," he wrote on the post, which was originally shared by his fan on Twitter.

Rishi Kapoor breathed his last on Thursday morning after a long battle with cancer. "Our dear Rishi Kapoor passed away peacefully at 8:45am IST in hospital today after a two-year battle with leukemia. The doctors and medical staff at the hospital said he kept them entertained to the last," confirmed his family in a statement.

His wife Neetu Kapoor was by his side when he breathed his last in the morning. Rishi Kapoor is survived by wife, actress Neetu Kapoor, daughter Riddhima and son Ranbir.

One casting director told me that it is a norm, apparently, to pay men more than women: Sayani Gupta on pay disparity in Bollywood