Acclaimed Bollywood and Hollywood actor Irrfan breathed his last at Mumbai's Kokilaben Dhirubhai Ambani Hospital on Wednesday early morning. He was 54-years-old. The critically acclaimed actor was admitted to the hospital on Tuesday due to a colon infection. The actor is survived by his wife, Sutapa Sikder, and sons Babil and Ayan.

The family is heading out to perform Irrfan's last rites from Kokilaben Hospital to Versova Muslim Kabrastan. 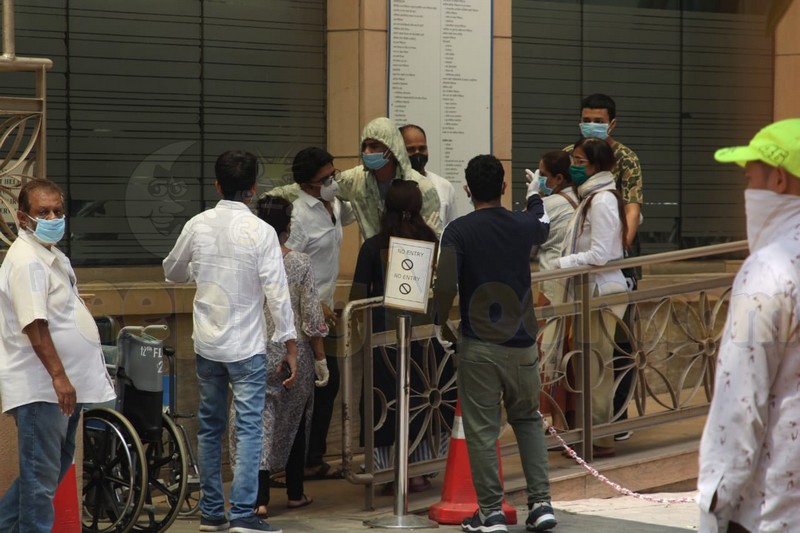 His son Babil Khan was clicked outside the hospital as he headed out for the last rites. 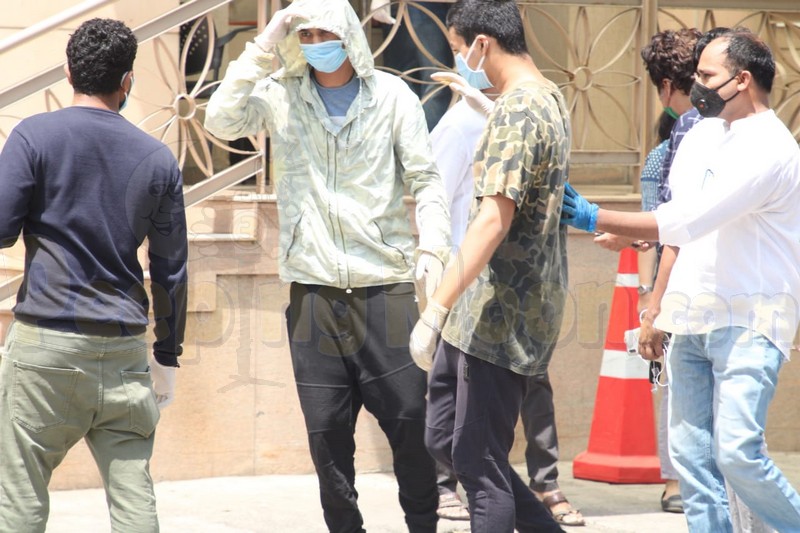 Recommended Read: When we thought nothing could make us feel worse, this happened: Sonam K Ahuja, Raveena Tandon, Taapsee Pannu and Bhumi Pednekar on Irrfan's demise

Babil was seen meeting his relatives outside the hospital. He was clicked in a hoodie and a mask while he tried to cover his face with the hoodie. 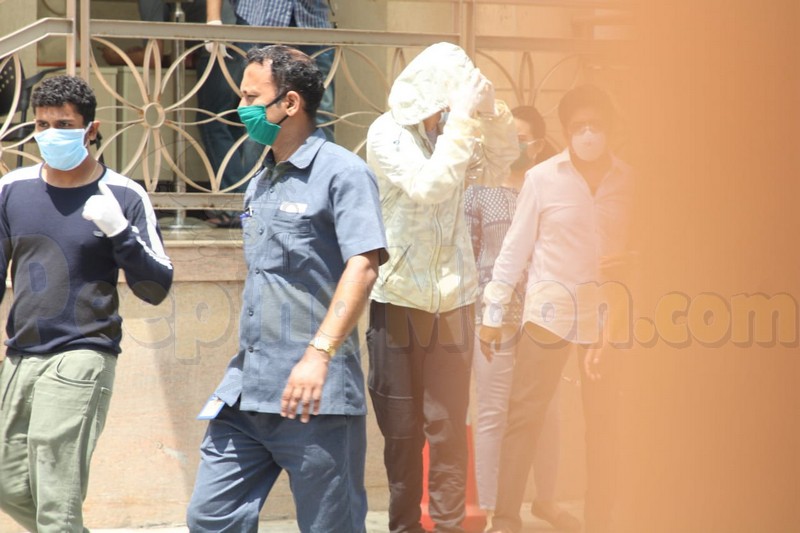