Bollywood actor Irrfan’s mother Saeeda Begum died today morning in Jaipur. She was 82-years-old. She belonged to the Nawab family of Tonk and was unwell for a long time. She used to reside in the Beniwal Kanta Krishna Colony in Jaipur and died due to natural causes.

Irrfan paid his last respects to his mother through video conference as the nation is under lockdown and he couldn’t reach Jaipur. The funeral was to be held in the evening. Irrfan’s Piku director Shoojit Sircar told a portal, “It’s very sad. I have yet to talk to him, though. I will be calling him.” 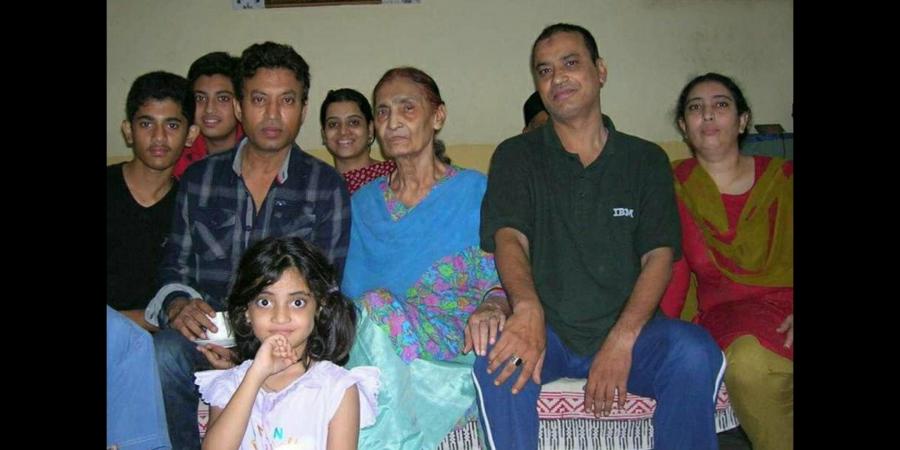 Tonk is Rajasthan’s only Muslim state during the pre-independence era. Saeeda begum belonged to the Nawab family of the state and was also a poet. She is survived by her three sons-Salman, Imran and Irrfan. A leading daily reported her younger son Salman saying, “My mother had been ill for some time. But suddenly her health deteriorated on Saturday morning. Recently, mother had inquired about Irrfan bhai's health."

Since the country is under a nation-wide Coronavirus lockdown only a few family members could participate in the burial ceremony at Chungi Naka graveyard on the outskirts of the city. Irrfan was also recently diagnosed with a rare neuroendocrine tumor and had been under treatment. After undergoing treatment for it  in 2017, he returned to films with Angrezi Medium.