Ayan Mukerji's Brahmastra starring Ranbir Kapoor, Alia Bhatt, and Amitabh Bachchan in the central roles has made the right amount of buzz already. The mythological fantasy project that revolves around a mythological tale of Shiva who can emit fire from his hands has had avid cinema watchers excited to watch the magic unveil on the silver screen. 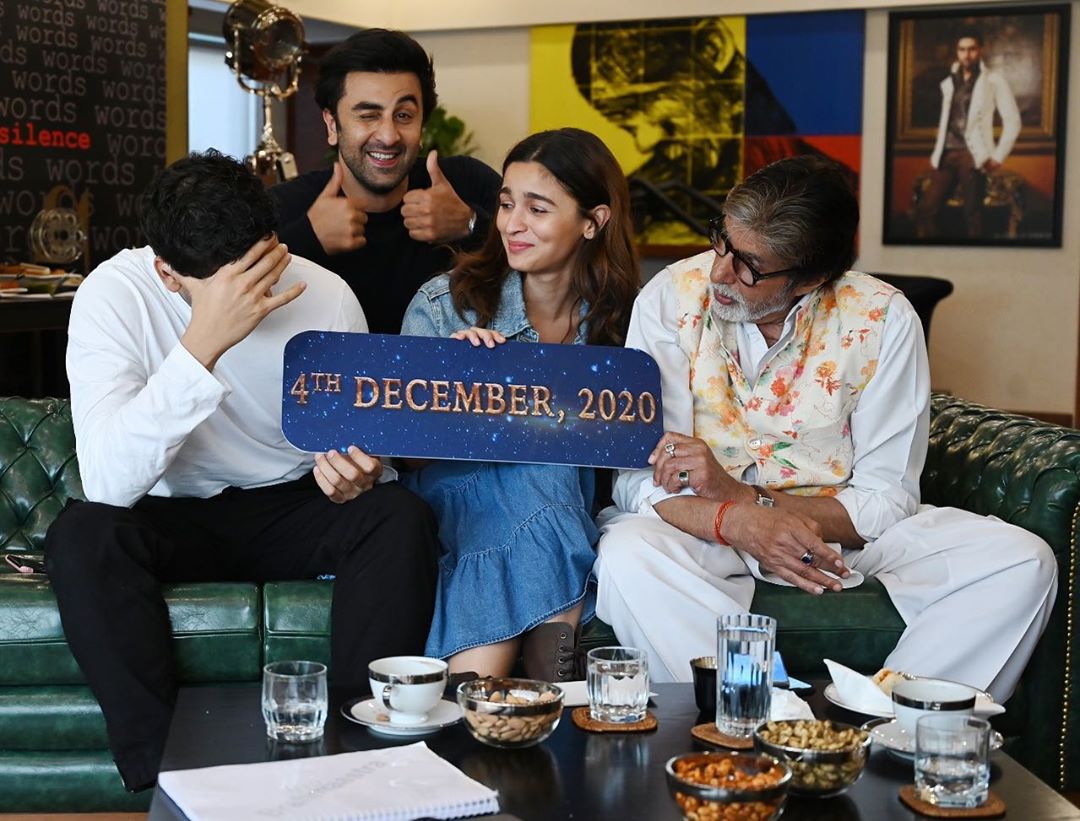 Talking about his current work amidst the lockdown, Remo said that he is currently working on two scripts of which one is a sports drama and the other one will have some dance in it. He also stated that the dance film will obviously have Prabhudeva in it.

Remo also opened up about the failure of his latest release Street Dancer 3D at the box office and told that even he is trying to figure out what went wrong as the film received a lot of good compliments and is doing good on digital platforms as well.