Coronavirus has caused havoc across the whole world. Declared as a pandemic by the World Health Organisation, the novel COVID-19 has taken a huge population into its custody. As cases of Coronavirus in India, especially Mumbai, are multiplying with each passing day, it has come to fore that ace producer Karim Morani's daughters Zoa and Shaza have tested positive for the virus. It was yesterday that the news of Shaza diagnosed with Coronavirus did the rounds and the family was kept under quarantine. As per Karim's statement to a leading daily yesterday, Zoa has shown symptoms of COVID-19 and was also tested negative for the first time. Now, Zoa has also taking treatment with her sister.

Talking about Zoa's travel history, the actress returned to Mumbai from Rajasthan around mid-March while Shaza was back from Sri Lanka in the first week of March. A source close to the development told a media agency that after Zoa's test reports came positive, she is now admitted to Kokilaben Dhirubhai Ambani Hospital while Shaza is under treatment at Nanavati Hospital. The latter will be tested after two days. The Morani family is under quarantine. "She had tested today for COVID-19 and her results came positive by evening. She is in Kokilaben Dhirubhai Ambani Hospital, whereas Shaza is under medication at Nanavati. Shaza will be tested again after two days. As of now, the immediate family, house helps are also getting tested. They are all under quarantine," the source told. 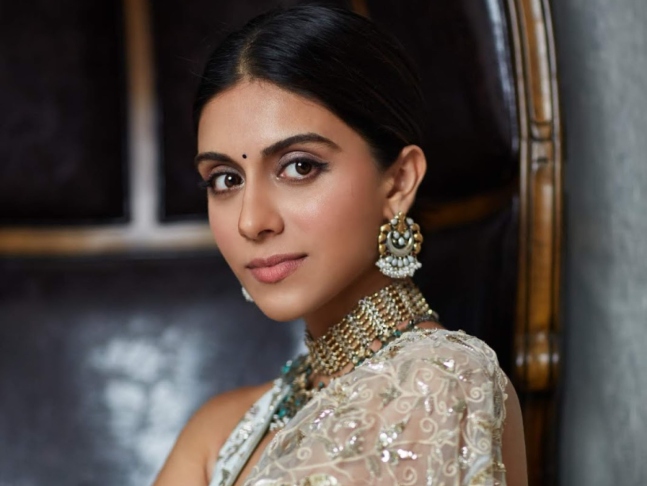 Zoa, the eldest daughter of producer Karim, made her acting debut with Shah Rukh Khan's Always Kabhi Kabhi (2011) co-starring Ali Fazal, Giselli Monteiro, Harsh Nagar and Satyajeet Dubey. She then went on to star in Vikram Bhatt's Bhaag Johnny in 2015 followed by Bhoot Purva web series in 2019. She was an assistant director on her father's production-Om Shanti Om.