As Coronavirus continues its wrath, renowned Bollywood singer Kanika Kapoor found herself into grave trouble after she tested positive for the novel COVID-19. The Baby Doll singer who returned from London to Mumbai on March 9 and then travelled to her hometown Lucknow on March 11, is now under self-isolation at the Sanjay Gandhi PGIMS. But before being diagnosed with the deadly virus, Kanika reportedly partied with over 200 people including the National Vice President of Bhartiya Janta Party, Vasundhara Raje and her BJP MP son Dushyan Singh.

While a majority of those in attendance at the party have been traced down and requested to practice self-isolation for the next 14 days, one of Kanika's friends who was also present in the same premise, went missing. Now, a day later, Ojas Desai has been found. According to reports, Ojas is in Mumbai under home-quarantine. The entrepreneur has been testing negative for Coronavirus. 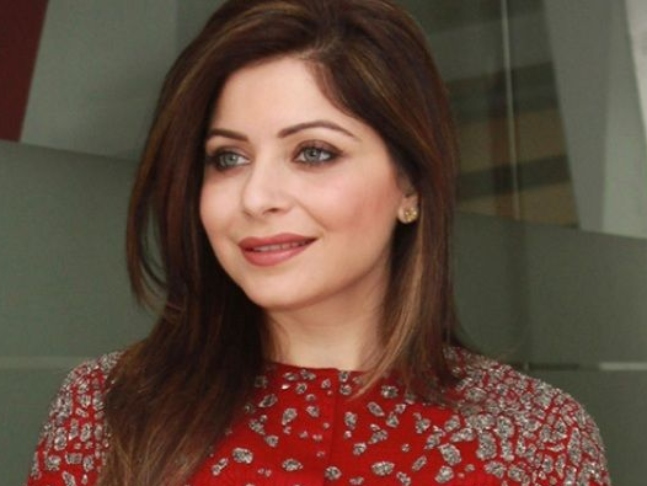 Coming to Kanika, her parents accused the authorities of forging her reports. However, today, after conducted yet another diagnosis, the reports say she is tested positive for Coronavirus. The singer, who is currently undergoing treatment at Sanjay Gandhi PGIMS in Lucknow, stirred controversy by claiming that the hospital isn't treating her well and has kept her in a dusty room. The director of the hospital, Dr. RK Dhiman, in a statement to a leading daily, told that her room is cleaned every four hours and she has been kept on a Gluten-free diet. “The hospital staff at her disposal is for a four-hour shift during which they cannot eat or drink because they wear anti-infection equipment. Every four hours one team is “donned off” their gear and another shift takes over. The room is cleaned every four hours. Kanika Kapoor’s claims are all baseless,” Dr. RK Dhiman told.

Before this, Kanika accused the hospital authorities of keeping her starving with just 2 small bananas and an orange to eat. Dr. RK Dhiman then refuted to the claims and asked her to behave like a patient and not throw starry tantrums. Apart from this, Kanika has 3 FIRs registered against her for putting lives for more than 200 people at risk by attending a party.