As we said it! Randeep Hooda to romance Ileana D'Cruz in a quirky comic-thriller revolving colour bias titled 'Unfair And Lovely'

Last month, PeepingMoon exclusively informed that Randeep Hooda, who was recently seen in a special role in Imtiaz Ali's Love Aaj Kal, has moved on to his next project. In fact, we told you that he has started shooting for Sony Pictures' comic thriller, Unfair And Lovely, in Karnal, Haryana. Joining him would be Ileana D'Cruz, who has been roped as the leading lady in this film that is said to be dealing with a taboo subject. She has come on board after Mukkabaaz fame Zoya Hussain — who was earlier locked to play the lead heroine— opted out of it citing date issues.

Now confirming the same, Ileana told a leading daily that she is excited to have landed what she describes as a “very relatable character”. She revealed, “This role is different from all my earlier work and a challenging one. The character requires a lot of sensitivity and I’m waiting to see how it unfolds. I can assure you that the film will leave you with a smile." 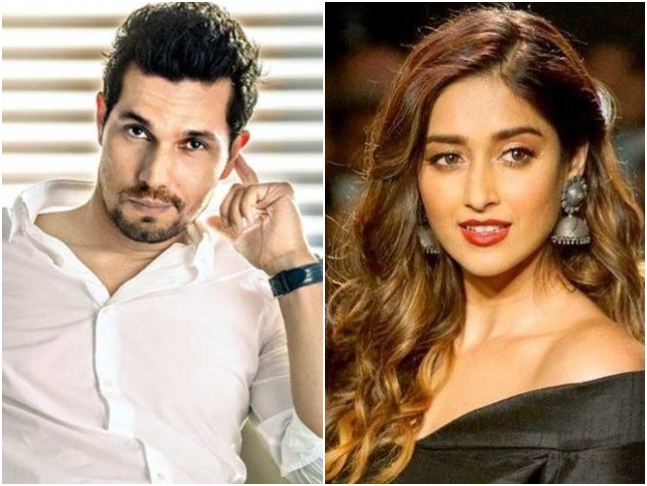 Interestingly, the film is a quirky story revolving around a dusky girl in Haryana and deals with the issue of colour bias in an interesting way. Randeep, who is attempting a genre he is not usually associated with, added, “I do have a lighter side to me and when I heard this story, I was instantly hooked."

Set in a small town with lots of twists and turns, Unfair & Lovely marks the directorial debut of Balwinder Singh Janjua who has previously written the screenplay for films like Mubarakan, Firangi and Saand Ki Aankh. The film was earlier being produced by Sanjay Leela Bhansali but he had opted out of it after creative differences occurred between him and Sony Pictures. The film is now being produced by Sony Pictures in association with Janjua's banner, Movie Tunnel Productions.