80 years ago on March 13, 1940, Sardar Udham Singh singlehandedly assassinated Michael O' Dwyer, seeking revenge for the brutal Jallianwala Bagh Massacre, in London which sparked the Indian Freedom movement. Such a significant story deserves justice onscreen, and hence the makers of Shoojit Sircar's Sardar Udham Singh have decided to present the film in 2021 as a solo release.

Starring the talented game-changer Vicky Kaushal, Sardar Udham Singh will now release on January 15, 2021. The film was earlier set to release on October 2, 2020, and was going to clash with Ranveer Singh's Jayeshbhai Jordaar and John Abraham's Satyameva Jayate 2.  Shoojit Sircar will take forward his distinctive legacy of unconventional stories onscreen, by showcasing the life of Udham Singh, the great Martyr and Indian freedom fighter who bravely assassinated Michael O' Dwyer (the former lieutenant governor of the Punjab) in 1940, London. The assassination was in revenge for the brutal and tragic Jallianwala Bagh massacre in Amritsar in 1919. The shooting of the film was wrapped on December 26, 2019.

The makers shared the news of their changed release date along with a brand new look of Vicky from the film. 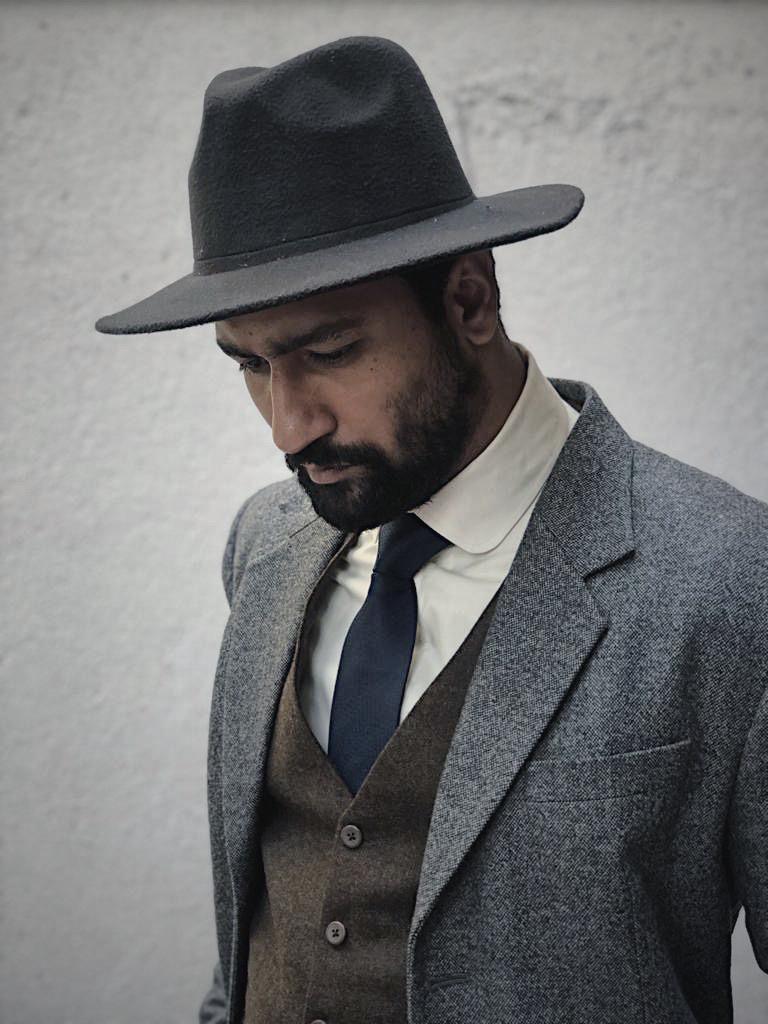