It's a wrap for the much awaited Shoojit Sircar's 'Sardar Udham Singh' starring Vicky Kaushal!

The much anticipated film of 2020, the biopic Sardar Udham Singh starring National Award winner Vicky Kaushal is the rare and untold story of one of the bravest freedom fighters of India. The film went on floors in April this year has wrapped its final shoot schedule in Europe.

Shoojit Sircar takes forward his distinctive legacy of unconventional stories onscreen, by showcasing the life of Udham Singh, the great Martyr and Indian freedom fighter who bravely assassinated Michael O' Dwyer (the former lieutenant governor of the Punjab) in 1940, London. The assassination was in revenge for the brutal and tragic Jallianwala Bagh massacre in Amritsar in 1919. 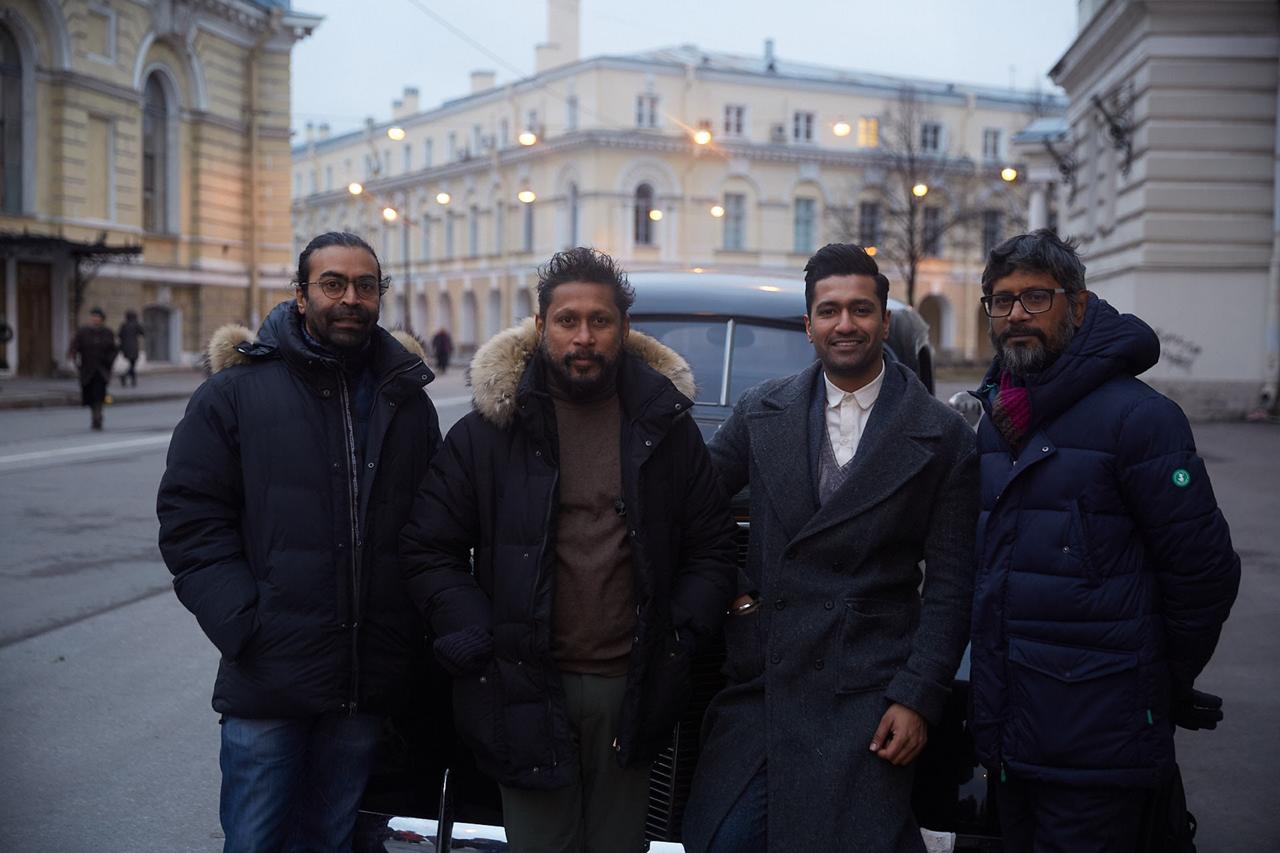 Sardar Udham Singh is a Rising Sun Film Production, produced by Ronnie Lahiri and Sheel Kumar. The film is set to release on October 2, 2020.