From Badrinath Ki Dulhania’ to 'Kesari’ - top Bollywood Holi releases which went on to become blockbusters! 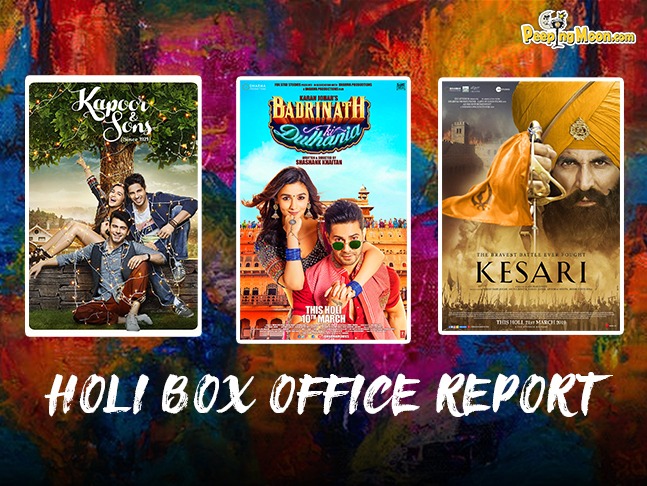 Holi is one of the biggest festivals in India and it is celebrated with great enthusiasm across the country. Nonetheless, the festival of colours is widely used as a troupe in Indian cinema, wherein major incidents happen during Holi celebrations. Not to miss, the Holi songs and playful surroundings that these films showcase.

Just like Bollywood uses the theme of Holi, filmmakers too use the day to release their films - with our without the Holi flavour, just to cash in on the holiday and the festive mood of the audience. Hence, there have been several releases on Holi over the years and some of them turned out to be blockbusters as well.

With Irrfan's Angrezi Medium releasing this festival of colours weekend, let's take a quick look back at the festive releases and their BO business: 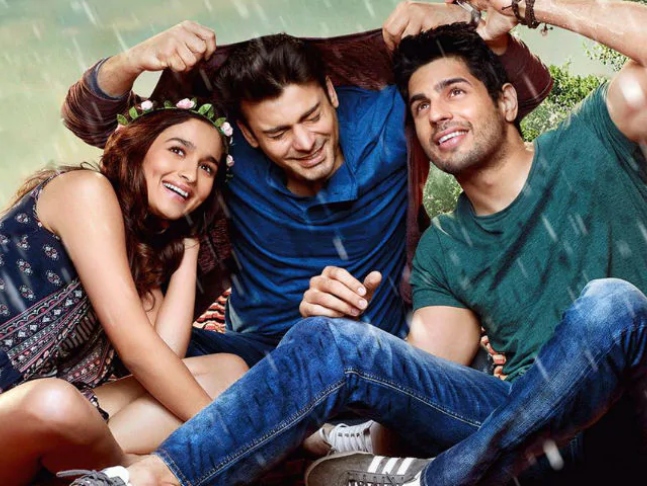 The year 2016 saw two films trying their luck at the box office. One of them was Shakun Batra directed Kapoor and Sons by Dharma Production and the other was Rocky Handsome, produced by John Abraham. While John's film did not get much love from the audience, the Siddharth Malhotra, Alia Bhatt, Fawad Khan, and Rishi Kapoor starrer performed well at the box office. The film, which tells the story of two estranged brothers who return to their dysfunctional family, minted around Rs 73 crore at the domestic box office while it collected a total of Rs 46 crore overseas. In 2017, Holi was celebrated in the second week of the month and the biggest release was Badrinath Ki Dulhania, starring Varun Dhawan and Alia Bhatt. The Dharma film, which released on March 10, was the franchise film of Humpty Sharma Ki Dulhania and did perform superbly at the box office. On the domestic front, it earned over Rs 116 crores while it's overseas gross was close to Rs 38 crores. Meanwhile, Rajkummar Rao starrer Trapped by Vikramaditya Motwane also released in the same week. Although it got fabulous reviews from critics, it failed to do much on the ticket window.

RECOMMENDED READ: International Women’s Day: From 'Uyare' to 'Thappad', here are films that bring to fore a riveting message of empowerment 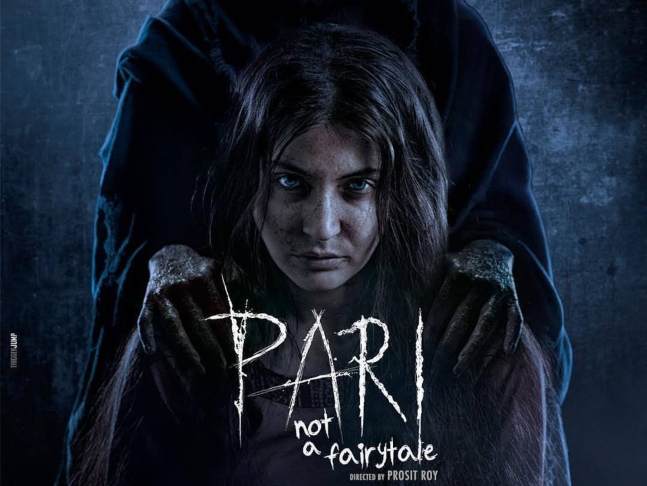 During 2018 Holi, the film releases were Pari, Veere Ki Wedding, Dil Junglee and Hate Story 4. Amongst these, Anushka Sharma's Pari was the only one to perform marginally decently at the ticket window, grossing only Rs. 29 crores. However, the film managed to cover its cost, unlike the other

Last year, the biggest release of Holi Week was Kesari, starring Akshay Kumar.  Directed by Anurag Singh, the film was based on the historic Battle of Saragarhi in 1897 when the North-West Frontier Province (now Khyber-Pakhtunkhwa, Pakistan), saw 21 Sikhs of the 36th Sikh Regiment (now the 4th Battalion of the Sikh Regiment) of British India, defending an army post against more than 10,000 Afghan and Orakzai tribesmen. The film raked in moolah at the box office and collected Rs 182 crore in India and Rs 25 crore in overseas market.

The other film that released during the Holi period Abhimanyu Dassani’s debut film Mard Ko Dard Nahi Hota, which impressed the cine-goers but failed to generate moolah at the box office. 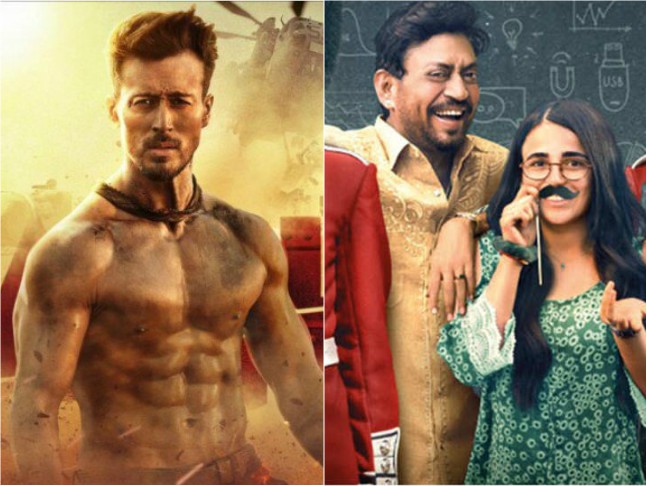 Tiger Shroff’s Baaghi 3, which release four days prior to the festivals of colours, is on a roll! The film hit the screens earlier this week and emerged as the biggest opener of 2020 as it collected Rs 53.83 crores at the box office already!

On the other hand, Angrezi Medium, slotted to release two days after Holi, March 13, marks Irrfan's comeback after he was diagnosed with cancer. Directed by Homi Adajania, the film is a spin-off to the 2017 comedy Hindi Medium that also starred Irrfan. The sequel will feature the actor and Kareena Kapoor Khan with Radhika Madan and Deepak Dobriyal.

If both these films rake in moolah in their upcoming business days, we 2020 can definitely be the LIT year for the producers, actors and cinemagoers alike!