Vicky Kaushal and Katrina Kaif have been making headlines for their relationship rumours ever since the actress appeared in Karan Johar's Koffee With Karan and praised the actor. Their several outings together have added fuel to the fire of dating speculations and last night, the two arrived for Isha Ambani's Holi bash as well.

In several viral videos, the two are seen having fun together and dancing but what caught our attention was one such video in which Vicky, like a true gentleman, is seen fixing Kat's hair. The video is beyond adorable.

Vicky and Katrina also attended the celebration in style. The duo twinned in white and were all smiles as the paparazzi clicked their pictures. Vicky looked handsome in a white shirt and blue denim with shoes. While Kat looked pretty in a white Anamika Khanna lehenga. 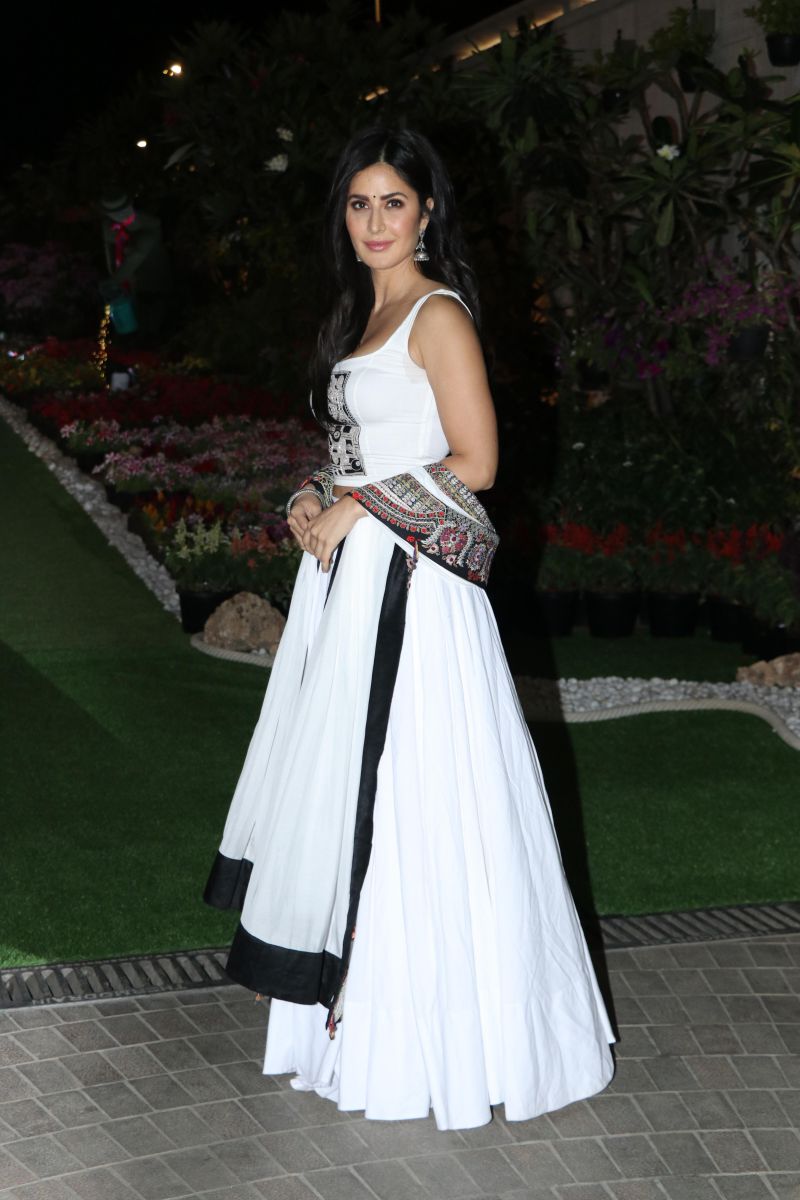 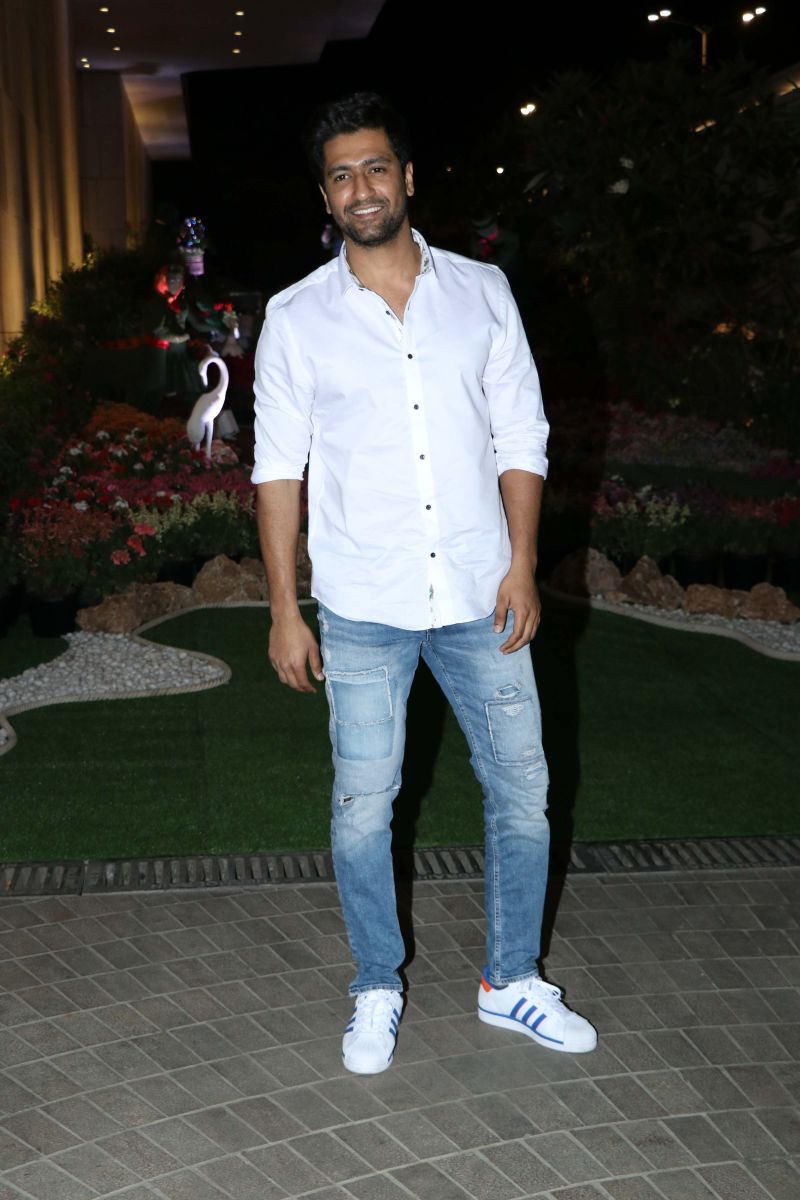