Janhvi Kapoor, almost two years after the release of her debut film Dhadak, is ruling hearts in Bollywood with her talent and hard work. Janhvi, daughter of late actress Sridevi and filmmaker Boney Kapoor, has made her place in Bollywood with Dhadak (2018) and Ghost Stories (2020). Now, the actress, who just returned from Chennai after attending her later mother's prayer meet, turned 23 today.

PeepingMoon had exclusively learned yesterday that Janhvi's elder sister Anshula Kapoor is going to host a birthday dinner for her baby sister.

For the celebration, Janhvi was snapped last night at Arjun Kapoor's and Anshula's house to ring in her day with her family members. 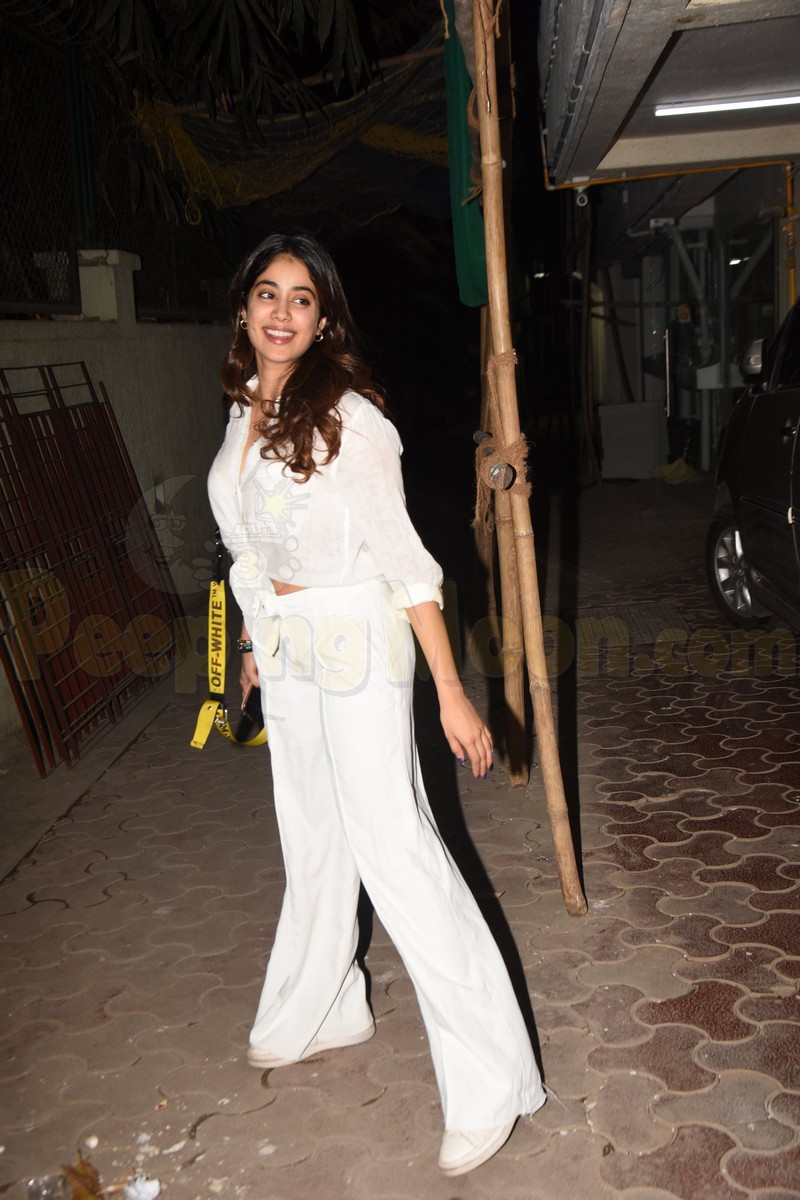 The actress was accompanied by father Boney Kapoor. 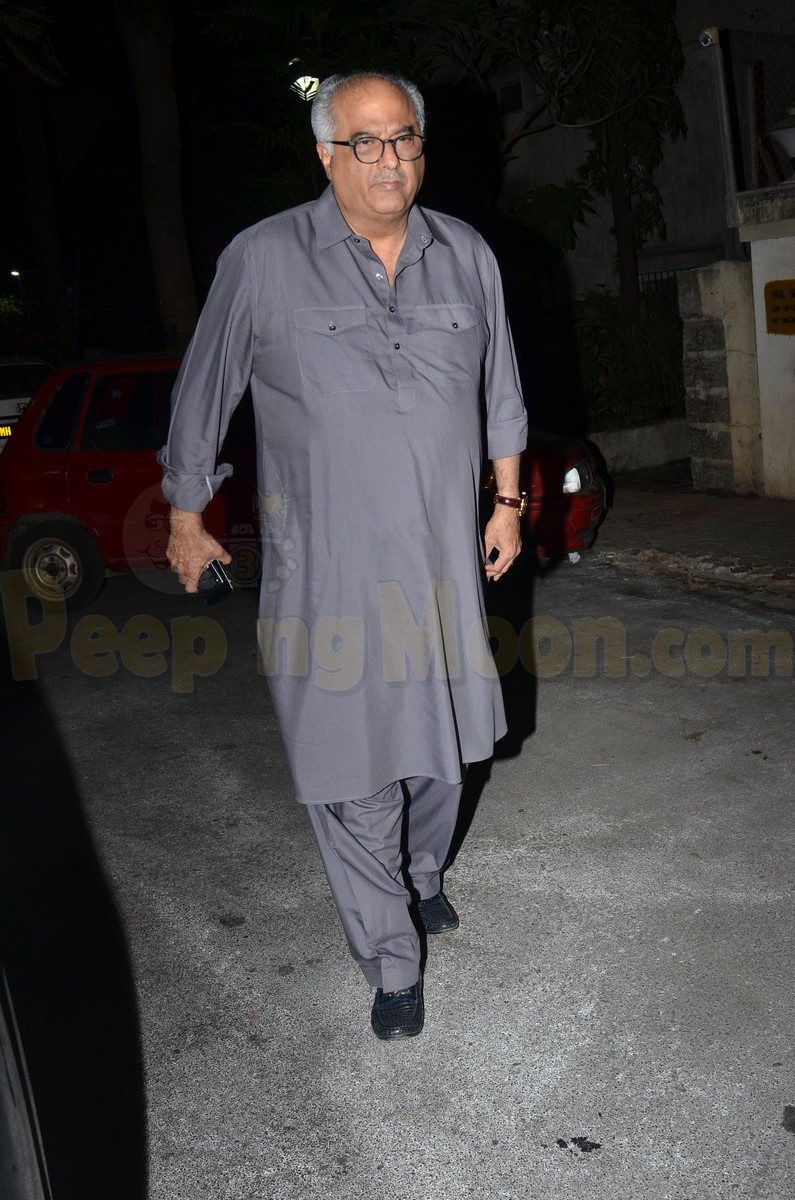 The dinner was attended by the Kapoor clan and was a private family affair. 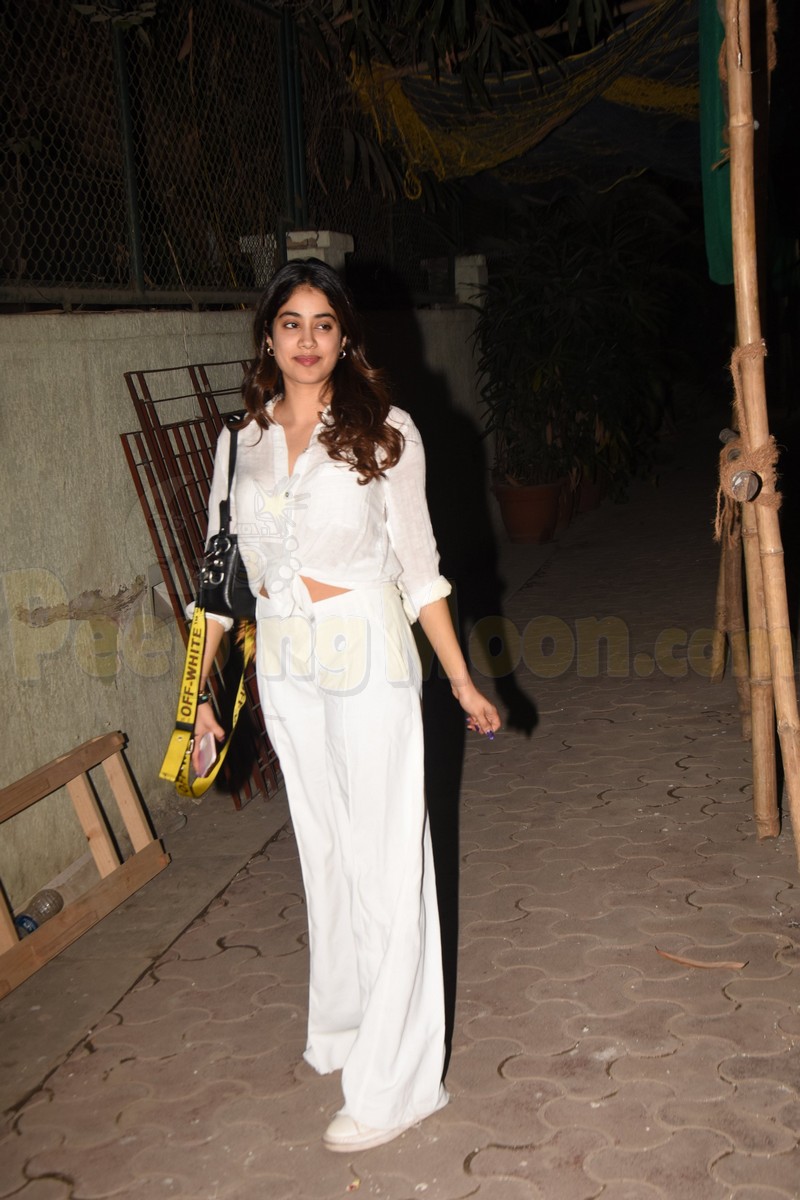 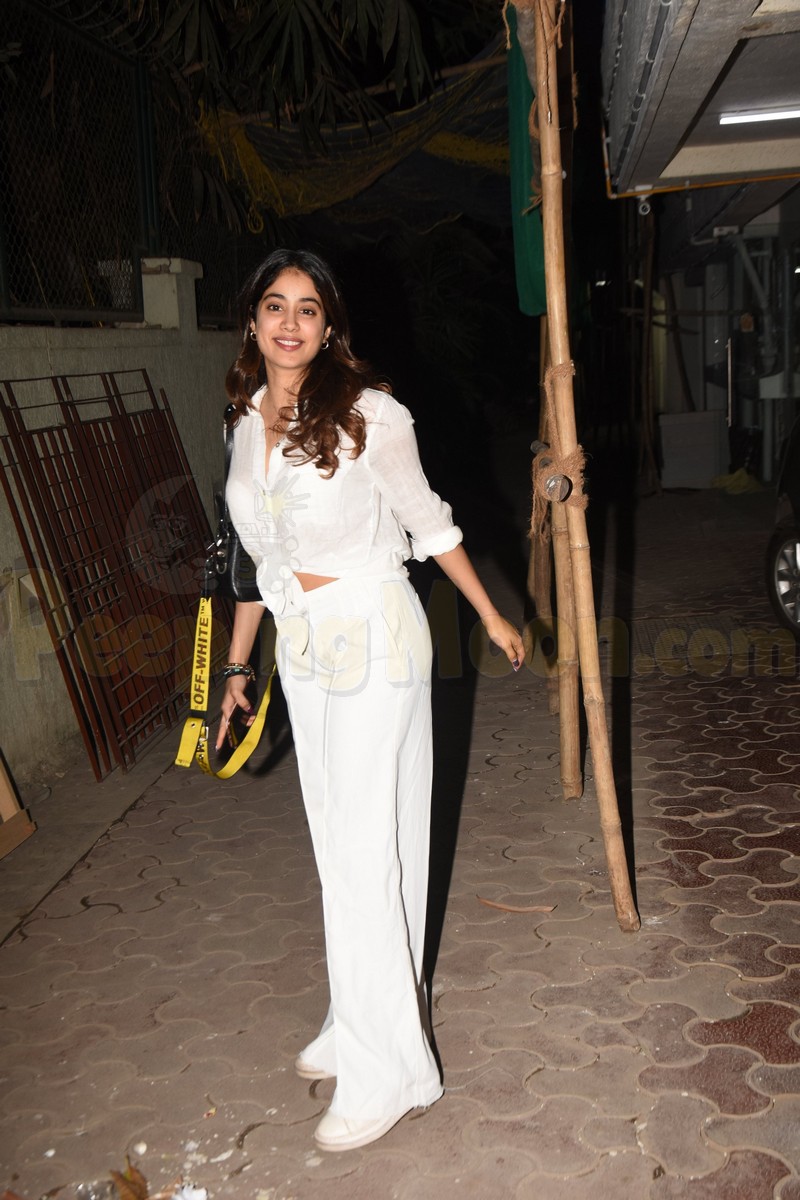 The actress kept her look simple for the celebration. 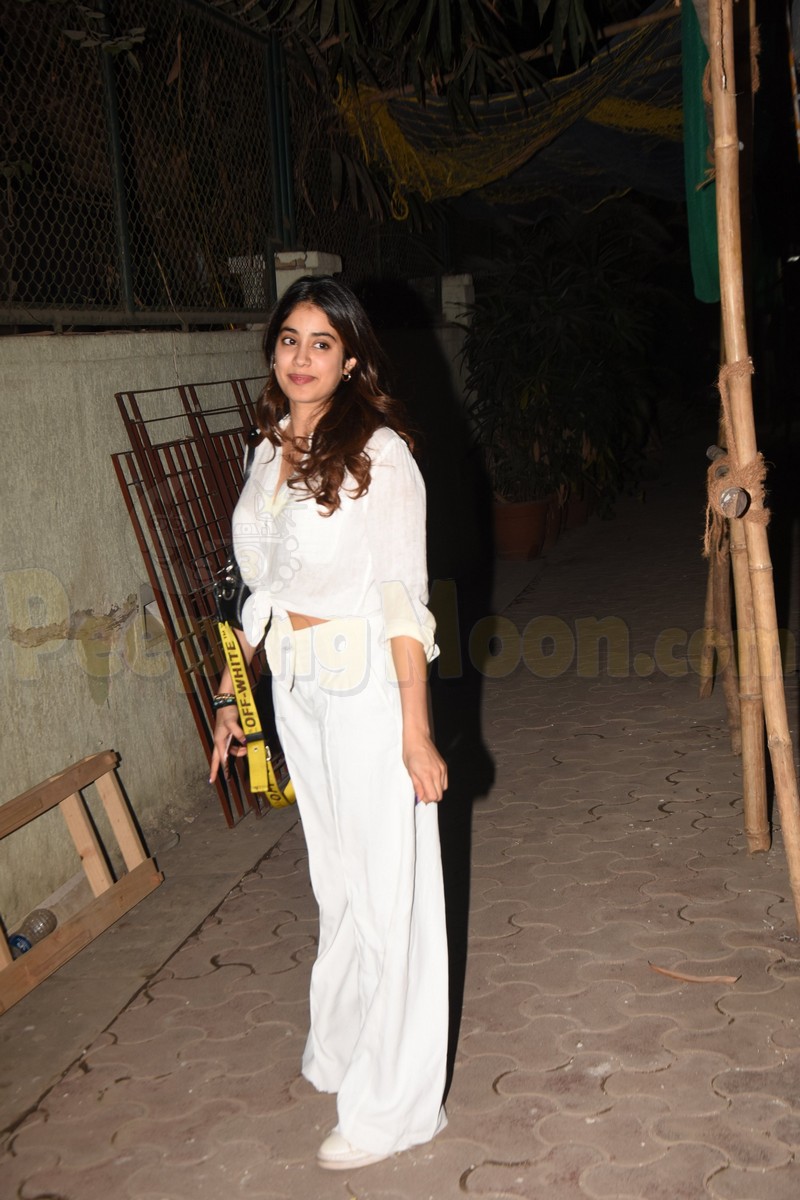 The actress was all smiles for the paparazzi. 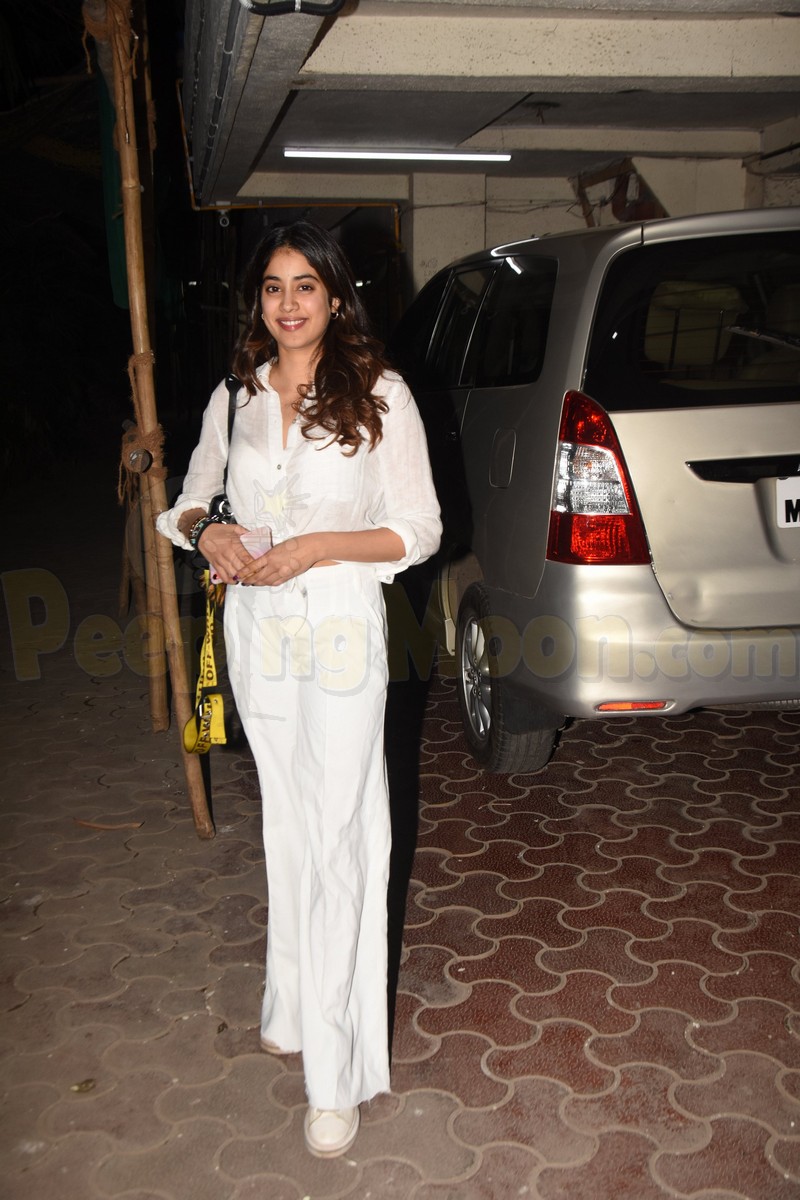