Advertisement
HomeBOLLYWOODENTERTAINMENT NEWSSalman Khan to reportedly unveil the teaser of his much-awaited film 'Radhe: India's Most Wanted Bhai' on Holi

Salman Khan is all set to bring to us the teaser of his much-anticipated film - Radhe: India's Most Wanted Bhai in March. The film is being directed by Prabhudheva and is almost about to complete its last shooting schedule. The film stars Disha Patani as Salman's leading lady along with Jackie Shroff and Randeep Hooda.

There is a lot of buzz around the film as it is expected to have Salman doing some action-packed sequences and with Disha's sizzling looks, this project is sure to grab all the eyeballs when it hits the big screen. However before that, here is some some news on when the teaser of the film will be released by the makers. According to the latest reports on a leading magazine, Radhe's teaser will release on March 9. 2020. Makers apparently believe that Holi will be a good day to drop the teaser of the much-awaited film and therefore it has been finalized as the date to release the first glimpse of the project. 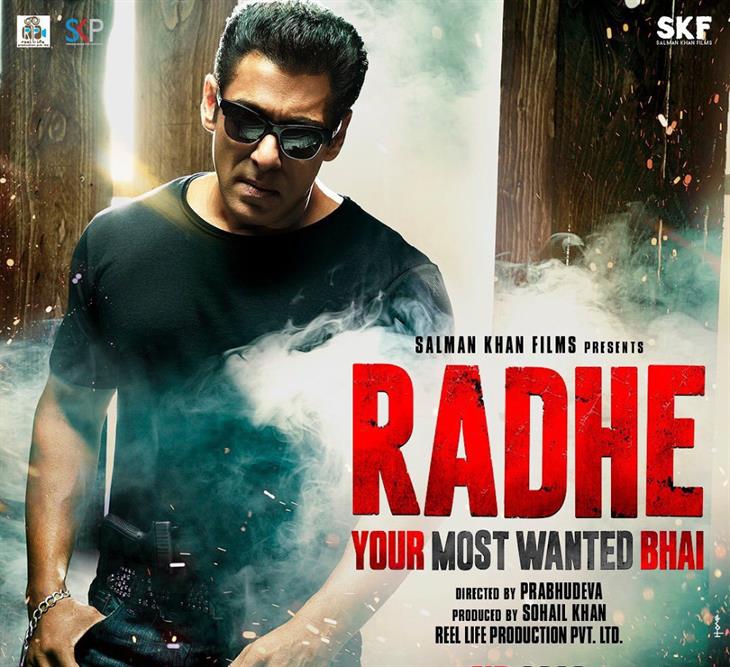 Radhe is scheduled to hit the screens on Eid this year. It is bankrolled by Sohail Khan and Atul Agnihotri in association with Salman's production house. This film is said to be an adaptation of the 2017 Korean film The Outlaws.