Advertisement
HomeBOLLYWOODENTERTAINMENT NEWSShah Rukh Khan to reunite with Kajol for his next film with Rajkumar Hirani?

Bollywood’s all-time favourite on-screen Jodi Shah Rukh Khan and Kajol may just reunite once again for a new film. If rumours are to be believed then SRK will do Raj and Krishna DK’s next film and he is also in talks with Rajkumar Hirani for his next directorial venture. Apparently, Hirani is planning to cast either Kajol or Kareena Kapoor Khan opposite Shah Rukh. The film is reportedly going to be shot in Gujarat, London and Canada. However, there are no confirmations or details forthcoming from the makers.

A leading entertainment portal has reported that Kareena or Kajol will star opposite Shah Rukh in the film. While the SRK-Kajol pairing is truly iconic and loved by all, SRK-Kareena have also given quite a few hit films and well-loved by the audience. 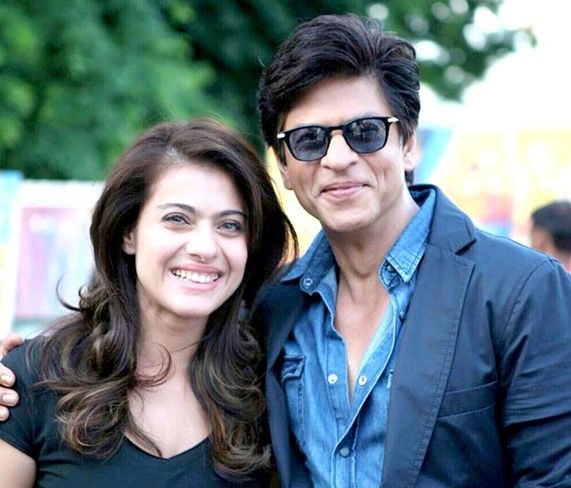 RECOMMENDED READ: 'Don't tamper with it, let the original be,' says Malaika Arora on recreating 'Chaiyaa Chaiyya' from 'Dil Se' featuring her with Shah Rukh Khan

Kajol and SRK were last seen in Rohit Shetty’s Dilwale while he and Kareena worked in 2011 sci-fi actioner Ra.One. 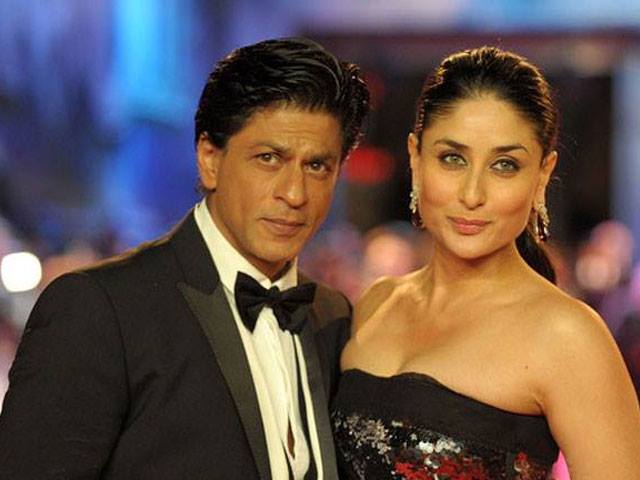 Shah Rukh and Hirani have been trying to collaborate together for several years now. It is a known fact that several years ago, when Hirani wanted to make his directorial debut with Munnabhai MBBS he has approached Shah Rukh for the role first before he signed Sanjay Dutt. Let’s hope this time everything falls into place and we get to see them together on a memorable project.