Advertisement
HomeBOLLYWOODENTERTAINMENT NEWSAmruta Khanvilkar is all praise for 'Malang' co-star Kunal Kemmu, talks about their chemistry on screen

Amruta Khanvilkar is all praise for 'Malang' co-star Kunal Kemmu, talks about their chemistry on screen

Actress Amruta Khanvilkar is happy that Malang has been receiving love and appreciation of the audience since release. She is also all praise for actor Kunal Kemmu, opposite whom she is paired in the film. "I love how the secondary cast not only brings their A-game but has been much appreciated as much as the lead cast. People have loved the chemistry between me and Kunal Kemmu. He has surprised everyone with his character, and so did our chemistry! It is amazing to see people watching the film and sending their love on social media," said Amruta.

She revealed how Kunal helped her perform certain stunts. "I had never done action and the entire climax scene required me to fall here and there. I got really scared in the beginning because I didn't want to injure myself. This is when Kunal came to rescue. He taught me how to do it. He's not only a brilliant performer but is also very cooperative. He doesn't shy away from sharing his inputs to make the scene better," she said of her highlight scene in the film where she gets brutally bashed up by Kunal's character. 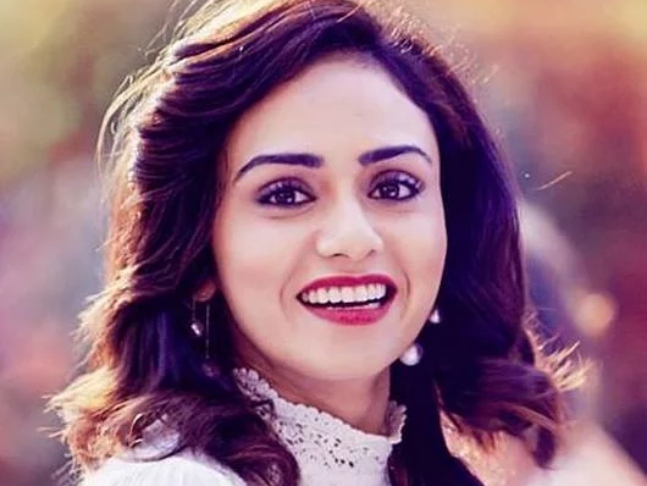