Advertisement
HomeBOLLYWOODENTERTAINMENT NEWSDharmendra gets nostalgic about his struggling days, says 'I used to live in a garage because I didn't have a proper home in Mumbai'

Dharmendra gets nostalgic about his struggling days, says 'I used to live in a garage because I didn't have a proper home in Mumbai'

Bollywood icon Dharmendra continues to be a popular face among new generation fans, and the veteran actor today looks back fondly at the time when he lived in a garage and worked in a drilling firm. "In my earlier days, I used to live in a garage because I didn't have a proper home in Mumbai. To survive in Mumbai, I worked in a drilling firm where I was paid Rs 200, and to earn some extra money I used to do overtime," he added.

The veteran actor became nostalgic after contestants on Indian Idol season 11 performed the song Kal ki haseen mulaqat ke liye from the actor's 1976 superhirt Charas. Dharmendra, who hails from Punjab, was a top star of the seventies and eighties. His memorable films include Phool Aur Patthar, Anupama, Seeta Aur Geeta and Sholay. The recipient of Padma Bhushan has also produced films like Ghayal and Yamla Pagla Deewana 2. 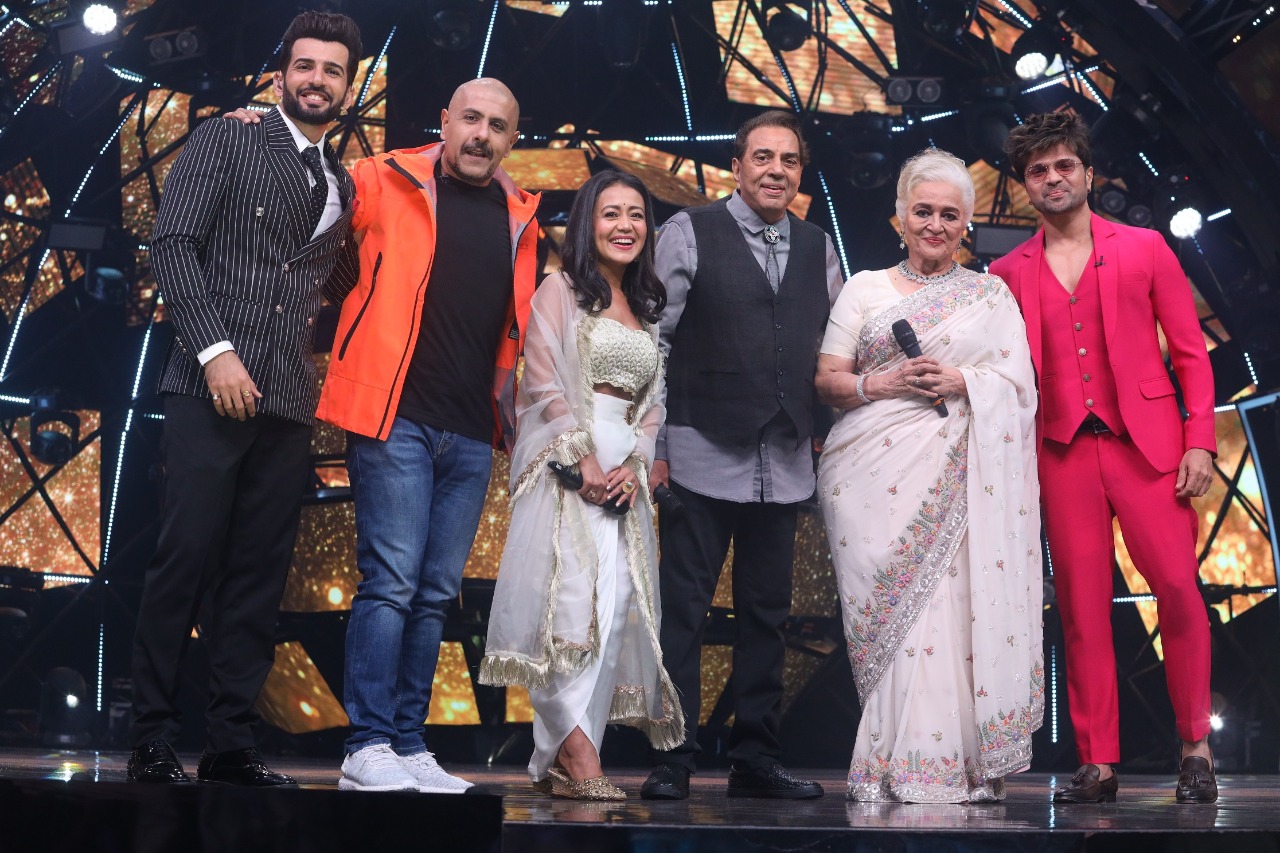 'May we sign a fun film together this year,' says Deepika Padukone to Kartik Aaryan; Kriti Sanon drops a hint at a collaboration with the actor