Will Judwaa 3 star Varun Dhawan or Salman Khan in the lead yet again? Allow producer Sajid Nadiadwala to answer

After backing some blockbuster films like Housefull 4 and Chhichhore in 2019, Sajid Nadiadwala is riding high on cloud nine. As the year progresses, the veteran producer has associated himself with a number of promising projects like Baaghi 3, Bachchan Pandey to name a few. Now, as he is busy with the pre-production of Salman Khan's Kabhi Eid Kabhi Diwali and Kick 2, which will release next year, Sajid confirmed that his popular franchise, Judwaa will be back with its third installment. Well, yes. Sajid, in an interview with a leading daily, told that Judwaa 3 is in the works. He further told that neither Salman(Judwaa) nor Varun Dhawan(Judwaa 2) will feature in the third part. Sajid said with every film made as a part of the franchise will have a different lead actor.

“Neither, every time it will be a new actor," Sajid told when asked about the lead actor. 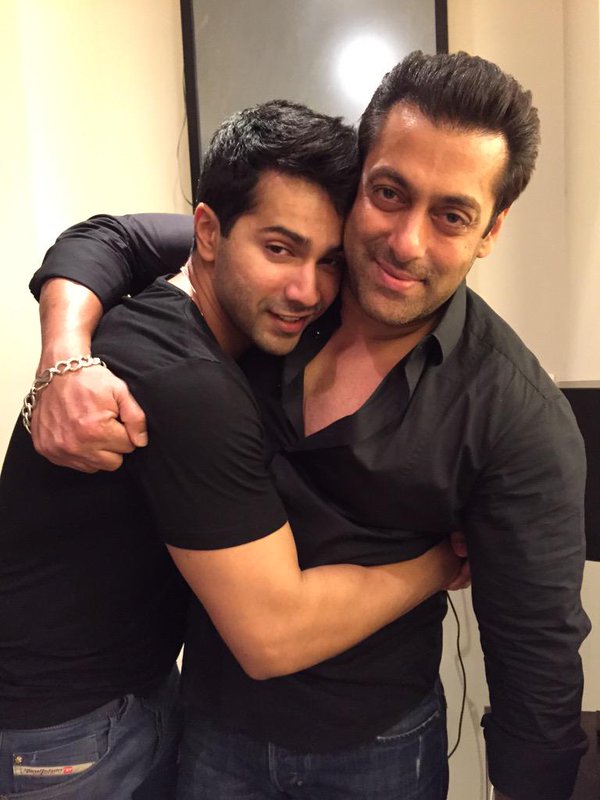 Speaking of Judwaa, Salman starred as Raja and Prem in this David Dhawan directorial. Karisma Kapoor and Ramba were the leading actresses. It was released in the year 1997. In 2017, Varun reprised the same role in his father, David's film by the same name. It starred Jacqueline Fernandez and Taapsee Pannu opposite him.