Gajraj Rao is a veteran actor who has been a part of Bollywood since the 1990s, but he became a household name with the National Award-winning comedy Badhaai Ho that released in 2018 to thunderous applause. Now, in a recent interview, the actor made a startling revelation. He said that he almost did not do the film.

In the interview, talking about his role in the film that starred Ayushmann Khurrana, Sanya Malhotra, Neena Gupta and Surekha Sikri, he said, “I would not say reject. I was apprehensive because first of all, it was such a big role. My middle-class values and ethics came into play that the person (Badhaai Ho director Amit Sharma) should not suffer a loss because of me.” 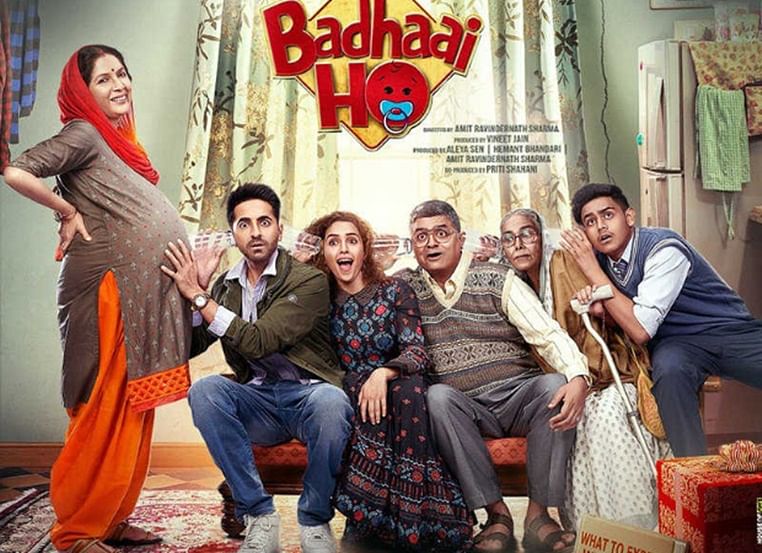 He elaborated that he was touched by the fact that Sharma put so much faith on him and wanted him to be a part of the project. He said, “I told him, ‘You can get a big star. The script is powerful.’ He said, ‘Gajraj ji, you are a big actor for me.’ I told him that I will not be able to dance because I have ankylosing spondylitis and I cannot control my body language myself, let alone follow the directions of a choreographer. It is very important that the director does not feel handicapped”.

Meanwhile, on the work front, Gajraj will once again be reuniting with Ayushmann and Neena in the upcoming comedy film Shubh Mangal Zyada Saavdhan. The actor plays a homophobic father in the film to Jitendra Kumar and must come to terms with the fact that not only his son is gay but also in love with another man played by Ayushmann. Shubh Mangal Zyada Saavdhan is directed by Hitesh Kewalya and will hit the screens on February 21.