I still have a regret of not signing that film: 'Aashiqui' fame Rahul Roy reveals Shah Rukh Khan's 'Darr' was written keeping him in mind

Before carving out a romantic hero image, Shah Rukh Khan played several negative roles in films like Anjaam, Darr and Baazigar. However, did you know Shah Rukh was not the first choice for Yash Chopra directorial Darr? Yes, you heard that right! And guess what, it was Rahul Roy who was first approached for the film.

Recently, Rahul made an appearance on The Kapil Sharma Show to celebrate the 30 years of the release of his blockbuster Aashiqui. During the show, he revealed, "I remember Yash Chopra ji had called me for a narration. I was preoccupied with other films and couldn’t take up the offer as many of the projects I had signed on were already on floors and filmmakers were fighting for my dates," as quoted by a leading daily. 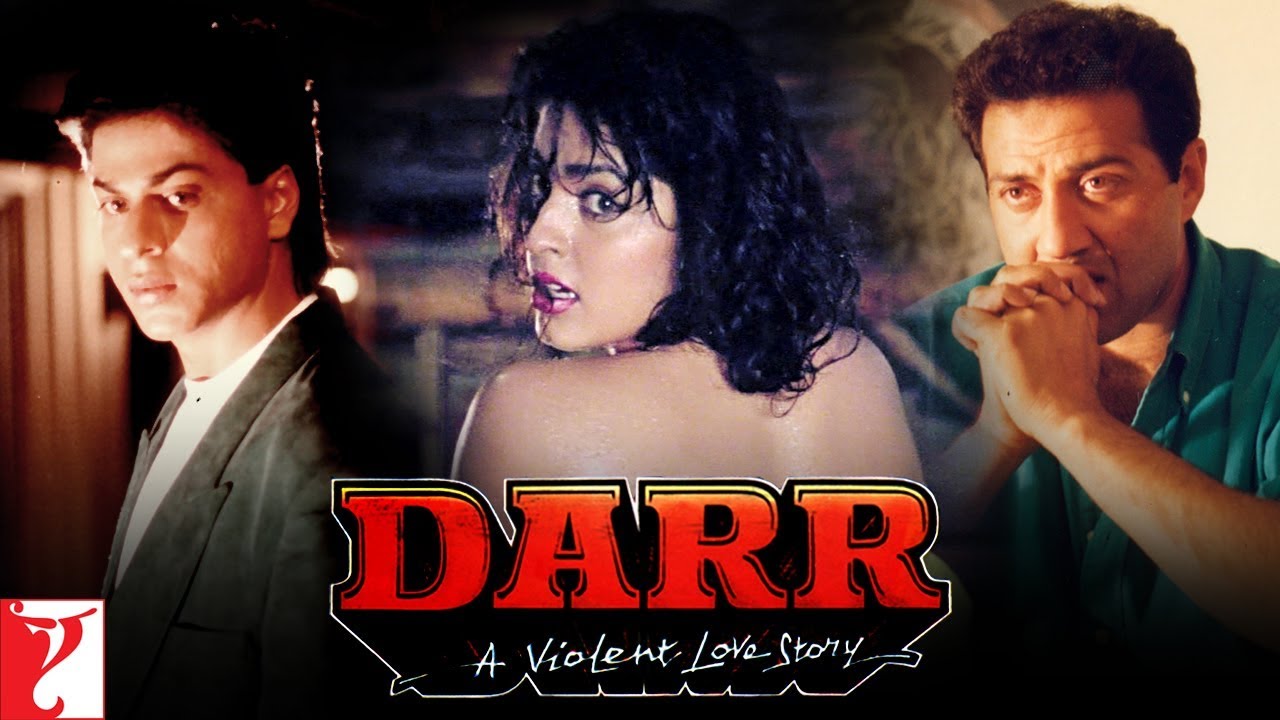 "Well, the film was Darr, which later went to Shah Rukh Khan and shaped his career. His character Rahul was written keeping me in mind. I still have the big regret of not signing that film." the 51-year-old actor reportedly said further. He went on to reveal that he was offered 49 films at the same time six months after the release of Aashiqui.

For the unversed, Darr also starred Sunny Deol and Juhi Chawla in the lead roles. It released in 1993.