Advertisement
HomeBOLLYWOODENTERTAINMENT NEWSSomeone said 'no' to him for the first time, he was like 'I will head bang you': Saif Ali Khan on son Taimur Ali Khan being a bully at home

Taimur Ali Khan can rightfully qualify as the darling of the nation. With the paparazzi and his fans keeping on their toes regarding his whereabouts, the little 3-year-old Pataudi prince manages to make headlines with his each and every activity. While we all adore Taimur and drool over his sweetness, his father Saif Ali Khan, during an interaction with a group of standup comedians on their show, hilariously revealed that his son has become a bully at home. The actor, who is gearing up for the release of Jawaani Jaaneman, told that though he is a little strict with Taimur but its Kareena Kapoor Khan who pampers him.

"I think it is good to be a little strict, I have given up. This time round, like my third child and my wife’s first (laughs), She kind of spoils him slightly and I know this is not gonna end properly. I know where this is going. And now he bullies everyone at home. I don’t want to go to school, so all that’s happening," Saif told. 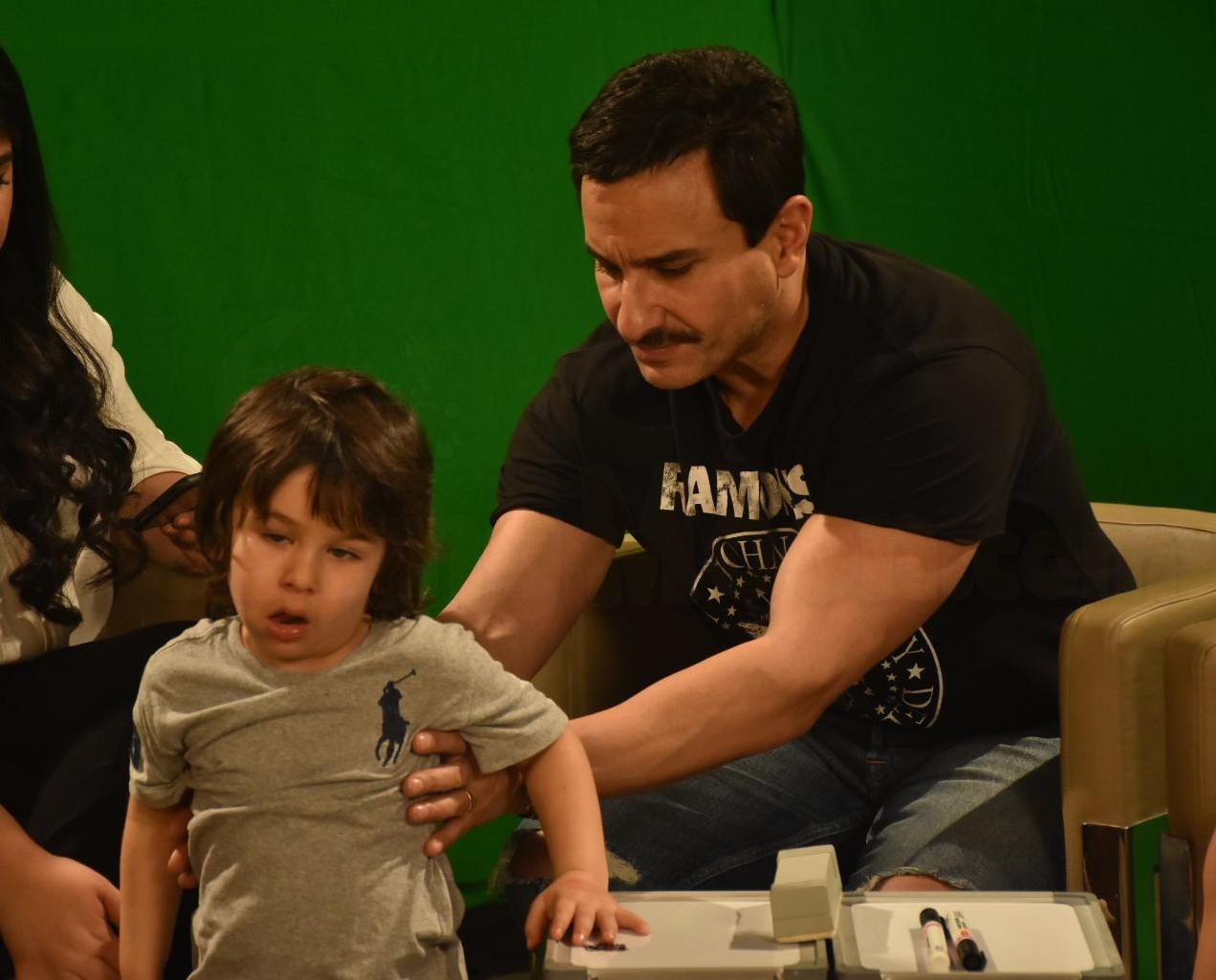 Saif and Kareena after dating each other for nearly five years, tied the knot on October 16, 2012. The couple welcomed Taimur on December 20, 2016.