In an industry first, Dharma Productions takes a bold and dark move to promote its first horror venture - Bhoot Part 1- The Haunted Ship. The Vicky Kaushal starrer is slated to hit the theatres on 21st February.

This is their maiden foray into the horror genre and it seems like they don’t want to lose much time in making their own space to cut through the clutter. 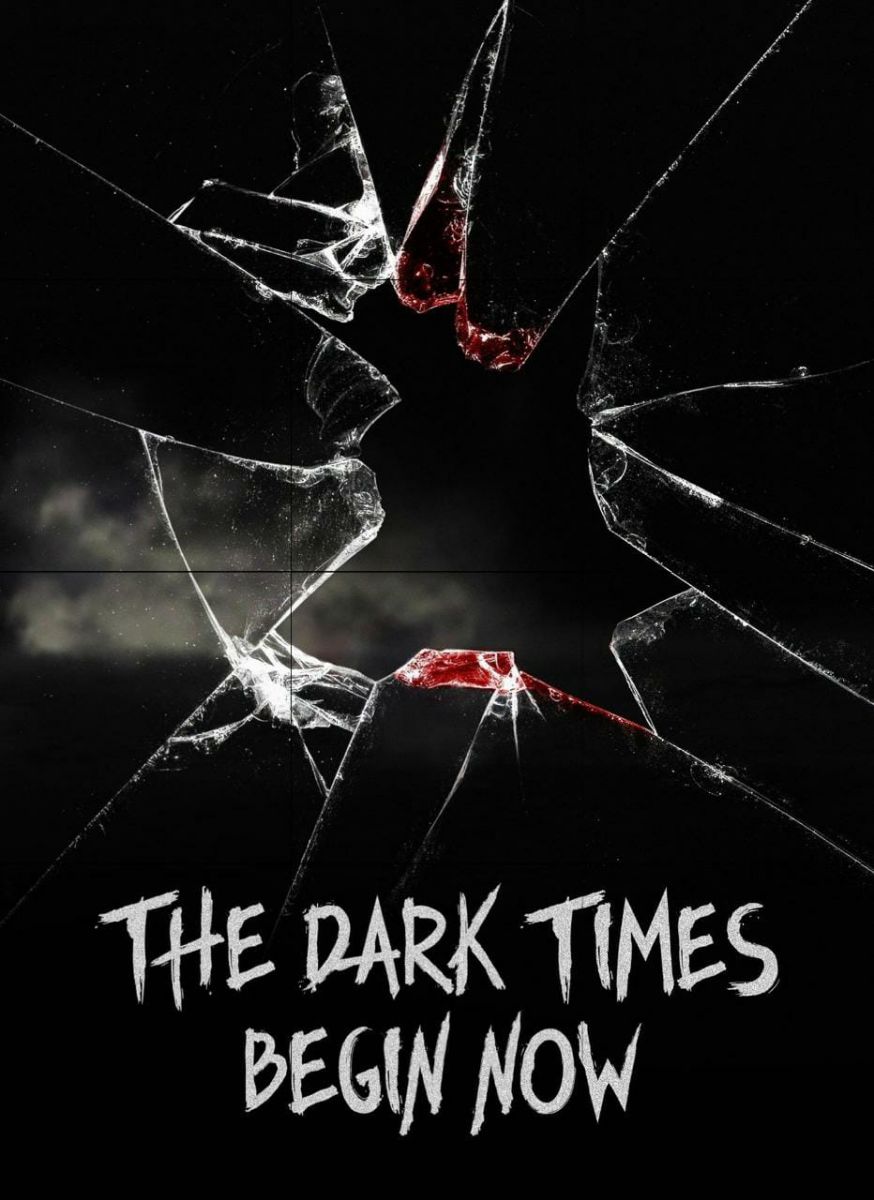 Switching to the dark side, @dharmamovies. Stay tuned to know more!! pic.twitter.com/IrngQ7qGGj

It becomes one of the first production houses in India to completely change its digital identity for its next release. Their transformed social media presence now reeks of 'Darkness' with the launch of their spooky logo and sombre aesthetics.