Today is a very important and joyous occasion for our nation as we are celebrating the 70th Republic Day of India. On January 26, 1950, India was declared a sovereign republic- a feat that proclaims and upheld the sacrifice of our freedom fighters and the vision of our Constitution’s founding fathers.

While our soldiers are busy protecting our borders without thinking about their precious lives, ensuring that we sleep comfortably in our own beds at night, we can only pray and respect those in uniforms. However, our film industry has started taking a step further in showing their reverence to the brave men and women in uniforms by shelling out films made on the defense services. Although there are umpteen numbers of films already made showcasing the valour of our soldiers there are quite a few highly-anticipated ones in the pipeline as well. Here’s a list of the ones in the making. 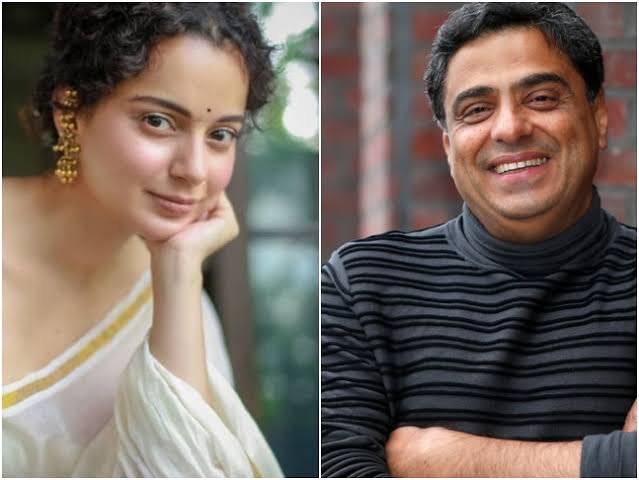 Kangana Ranaut is a determined and fearless lady, period. The actress is full of guts, gumption and grit. After infusing the nationalist spirit in one-and-all last year with her historical drama Manikarnika: The Queen of Jhansi, she will now don the uniform and essay the role of a pilot in the Indian Air Force in Ronnie Screwvala's upcoming production, Tejas. The film will be directed by Sarvesh Mewara. Kangana will start shooting for the film after she wraps up filming Thalaivi, the biopic on yesteryear actress and former Tamil Nadu Chief Minister J Jayalalithaa. She states that before she begins shooting for Tejas, she will have to undergo extensive prep for the role.

After playing a young girl in love, Janhvi Kapoor will be seen essaying the role of IAF pilot Gunjan Saxena who made history when she flew into a combat zone during the Kargil War and evacuated injured soldiers from Kargil in 1999. Despite facing enemy fire, Gunjan and Lieutenant Srividya Rajan, managed to bring the Indian injured soldiers home. For her courage and bravery, Gunjan was bestowed with the Shaurya Chakra. Janhvi’s first look from the film was unveiled last year. The film also stars Pankaj Tripathi in the role of Janhvi’s father as well as Angad Bedi and Vineet Singh.

The film is being produced by Karan Johar and directed by Sharan Sharma. The film is slated to release on Mach 13, 2020.

I feel honoured, emotional and proud of getting a chance to unfold the journey of this fearless patriot, the swashbuckling general, the first Field Marshal of India- SAM MANEKSHAW. Remembering him on his death anniversary today and embracing the new beginnings with @meghnagulzar and #RonnieScrewvala. @rsvpmovies

After filling all of us with ‘josh’ and ensuring that the excitement and adrenaline run high in our bloodstreams, Vicky Kaushal is going to be back leading from the front and essaying the role of one of India’s most famous man in uniform-Field Marshal Sam Manekshaw. Vicky will be reuniting with his Raazi director Meghna Gulzar for the film. The film is scheduled to go on floors in 2021.

A post shared by Bhansali Productions (@bhansaliproductions) on Dec 12, 2019 at 9:32pm PST

Sanjay Leela Bhansali and Bhushan Kumar are gearing up to produce a film on the 2019 Balakot Strike that destroyed the terrorists camps in Balakot region, a move carried out in retaliation after the Pulwama attack. The film is going to be directed by Abhishek Kapoor.

Ajay Devgn will be seen playing the role of Indian Air Force pilot in one of his upcoming films Bhuj: The Pride of India.He will be seen essaying the role of Squadro Leader Vijay Karnik. The film is directed by Abhishek Dudhaiya. The film tells the many stories of bravery, commitment and love for motherland shown by the ordinary people apart from the armed forces during the 1971 Indo-Pak war. The period drama glorifies the efforts of 300 women from Madhapar village of Gujarat’s Kutch district who played a pivotal role in helping India win the war. The women came together to rebuild the only runway in Bhuj, which served a crucial part of the war. 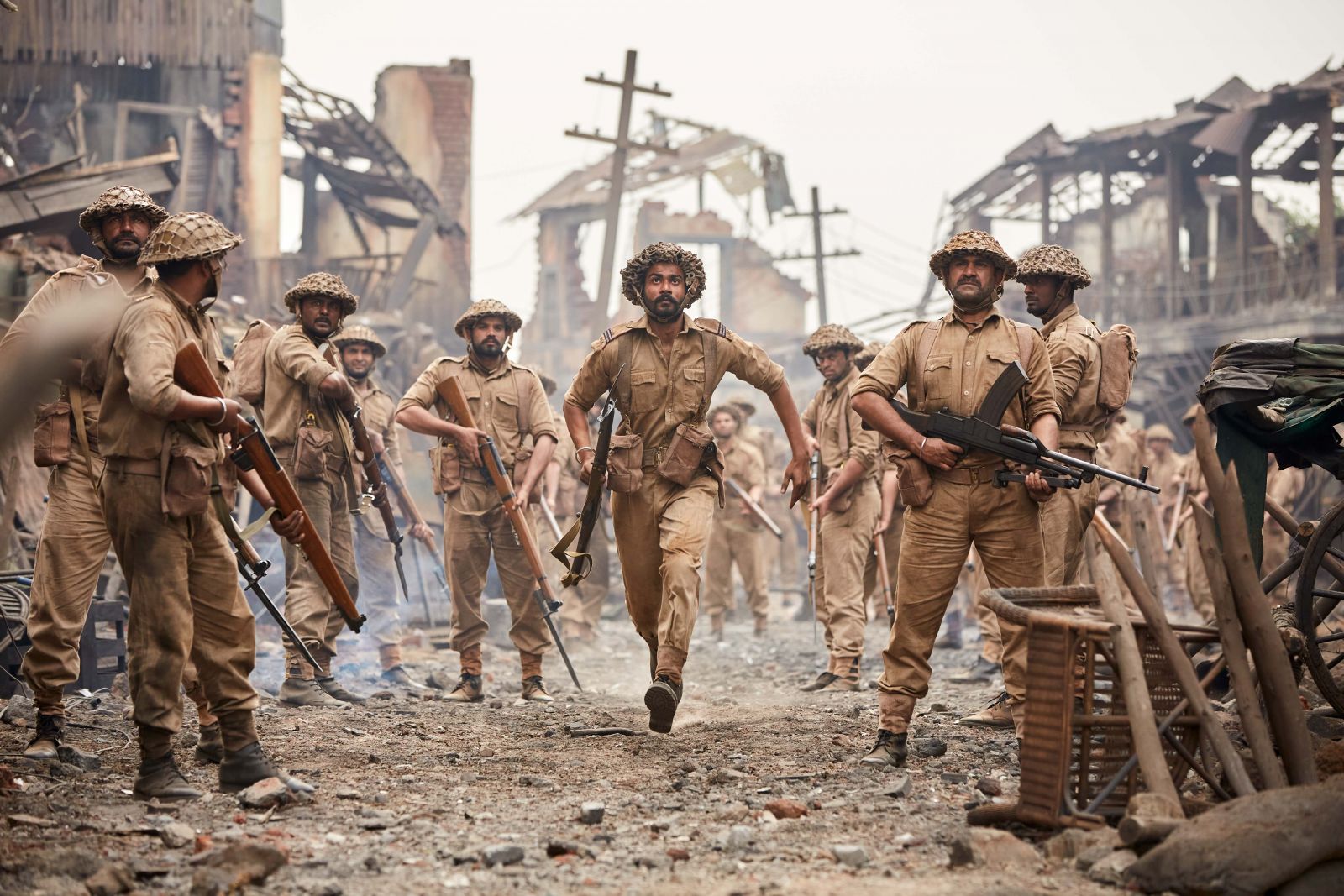 Another remarkable and forgotten part of our Indian Independence struggle has been chronicled in the web series The Forgotten Army. Directed by Kabir Khan and starring Sunny Kaushal and Sharvari Wagh the Amazon Prime series showcase the heroism of Netaji Subhash Chandra Bose’s Indian National Army and its contribution in the World War II and towards the fight against the British rule in India. The series is streaming now on Amazon Prime.

To many more moments of love, laughs and movies: Alia Bhatt wishes 'father' Karan Johar on his 48th birthday

Gosh we were so sexy then and now even more: Kareena Kapoor Khan wishes Karan Johar on his 48th birthday in her typical 'Poo style'

Happy to be able to contribute in delivering cinema that has the power to cross over: Ayushmann Khurrana on Article 15 being remade in Tamil

Thank you for helping those in need: Actor-politician Smriti Irani praises Sonu Sood for helping migrant workers reach their homes