Advertisement
HomeBOLLYWOODENTERTAINMENT NEWSMarriage is something far-fetched for me, I am in no hurry: Aditya Roy Kapur on his alleged relationship with model Diva Dhawan

Although he has time and again admitted that he is single, Aditya Roy Kapur has been rumoured to be dating model Diva Dhawan. Now in a recent interview with a leading daily, Adi was asked about the intermittent reportage on his on-again-off-again relationship with Diva, to which he said, “She gave a nice statement, saying there is no truth to it and I reiterated it. I guess it gathered steam after we went out for dinner. We have been friends for years and hadn’t met in a while. But we got papped and that’s where it started from. Marriage is something far-fetched for me. I am in no hurry.”

Well, only time will tell how much truth is in Aditya's claims! 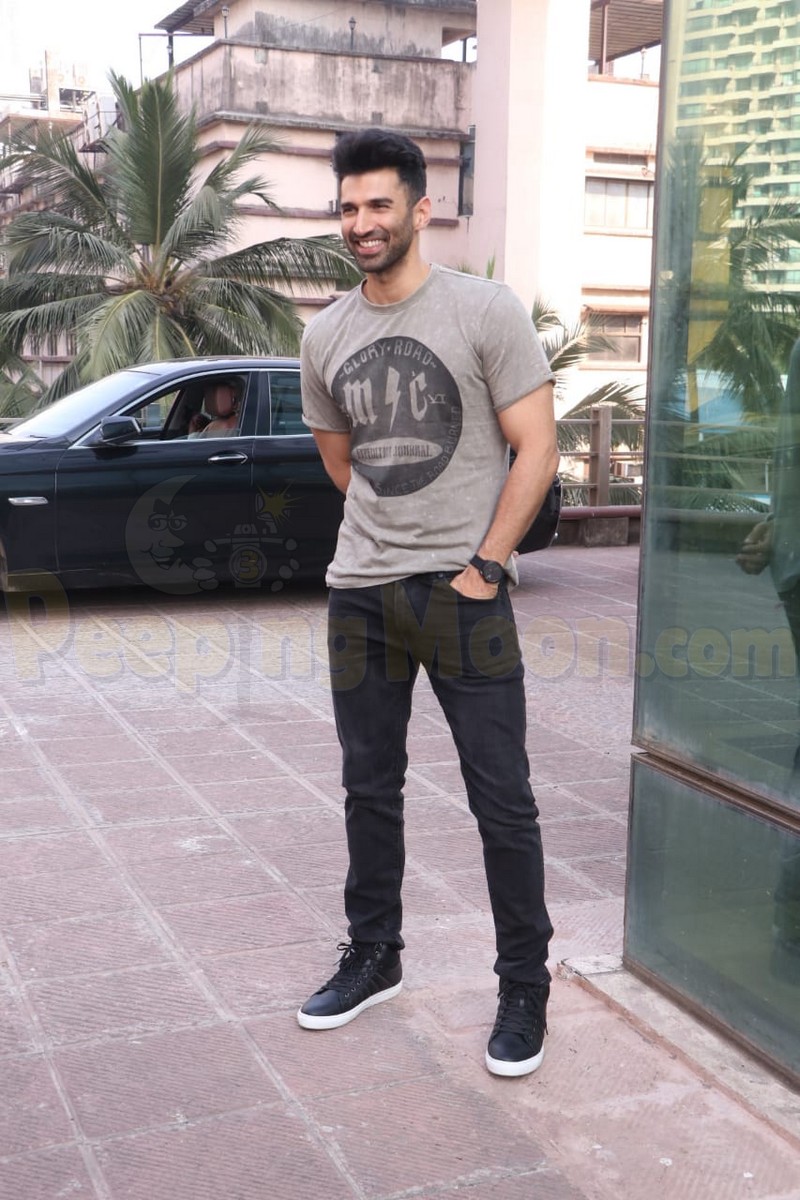 Work wise, he will next be seen in Mohit Suri’s upcoming revenge-drama Malang. He plays a dark character in the film and when asked if he is interested in such roles, he quipped, “Dark characters can be really liberating. As a hero, you must always be right but negative roles don’t have such preconditions,” adding, "Having grown up watching action films and idolising Arnold Schwarzenegger, Sylvester Stallone, Jean-Claude Van Damme and Jackie Chan, were the only prep I had, which kind of channelled through this character."

Aditya’s first solo hit came with Aashiqui 2 in 2013 but since then, he is awaiting that kind of success. Claiming that he doesn't mind the wait, he signed off by saying, “Yes, it’s been a tricky run, but these things play out only over time. Films are a mysterious thing. No one knows what will work, and if anyone claims they do, don’t believe them. I find it tough to analyse my failures, but I never considered them wrong decisions. I believed in those films and gave my all to each."