Advertisement
HomeBOLLYWOODENTERTAINMENT NEWSIt will happen with the three of us as we are very keen: Suniel Shetty confirms ‘Hera Pheri 3’ is in the works with Akshay Kumar and Paresh Rawal

Suniel Shetty, one half of the trio that made Hera Pheri such an iconic film has confirmed that the third part of the franchise is very much in the works and will happen with the same main cast. The first two films featured Akshay Kumar, Paresh Rawal and Shetty. There were rumours that the third installment was scrapped but now Shetty has refuted such rumours and confirmed that the film will definitely hit theatres soon.

During an interview with an entertainment portal, Shetty said, “I don’t think it’s not happening. It’s still there, very much alive and it will happen with the three of us because we are very very keen. Things have to be sorted out and they are. So we’re definitely doing it. Unfortunately, we are the ones who taught Bollywood how to make franchise and we got out today.” 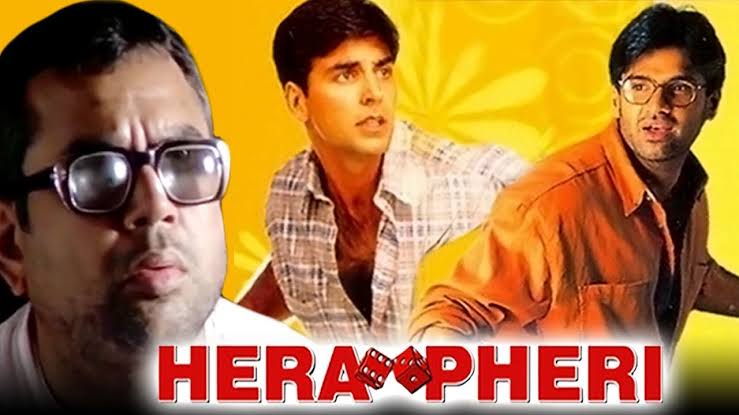 An earlier report published in a leading daily claimed, “At present, the film is in the scripting stage. Indra Kumar has been working with his team of writers on the story since May last year and has already locked the first half, while the second half requires some more work. He will jump into it after the release of his upcoming directorial, Total Dhamaal.”

The source had also told the daily, “The delays happened due to issues in the script. Hera Pheri is an iconic franchise and the team is in no hurry to take it on the floors. Though everyone is excited, no one wants to compromise on the script for a substandard product to capitalize on the franchise’s power.” However, it is also reported that not Indra Kumar but Priyadarshan will be helming Hera Pheri 3 as he directed the first one but no confirmation has come out yet. Watch out for more updates on the iconic film.

Lockdown diaries: Singer-actress Jennifer Lopez reveals she has been homeschooling her twins

'The experience was truly enjoyable,' says Ali Fazal on reuniting with his 'Mirzapur' team for the music album 'Aaj Bhi' with Surbhi Jyoti

I have been highlighting issues through social media videos which are in the need of the hour: Erica Fernandes on Coronavirus lockdown