Shah Rukh Khan, post the debacle of Aanand L. Rai's Zero, has been missing from the screens, leaving his fans disappointed. Nearly a year later, the actor is yet to sign and officially announce his next project. While the buzz surrounding Shah Rukh's next has been keeping us all on our toes, it seems the actor is all set to make the much-awaited announcement. Well, yes. As per reports of an entertainment magazine, the 54-year-old actor has given a positive nod to filmmaker Rajkumar Hirani. This collaboration was in the limelight for quite some time now, and it seems, the wait is about to end.

In addition to this, the report suggests that Kareena Kapoor Khan has been approached for the film as the leading lady. What's more? The actress, if reports are to be believed, has agreed to be a part of the project which is directed by her 3 Idiots director-Rajkumar. However, Kareena, Shah Rukh and Rajkumar are yet to confirm the news. 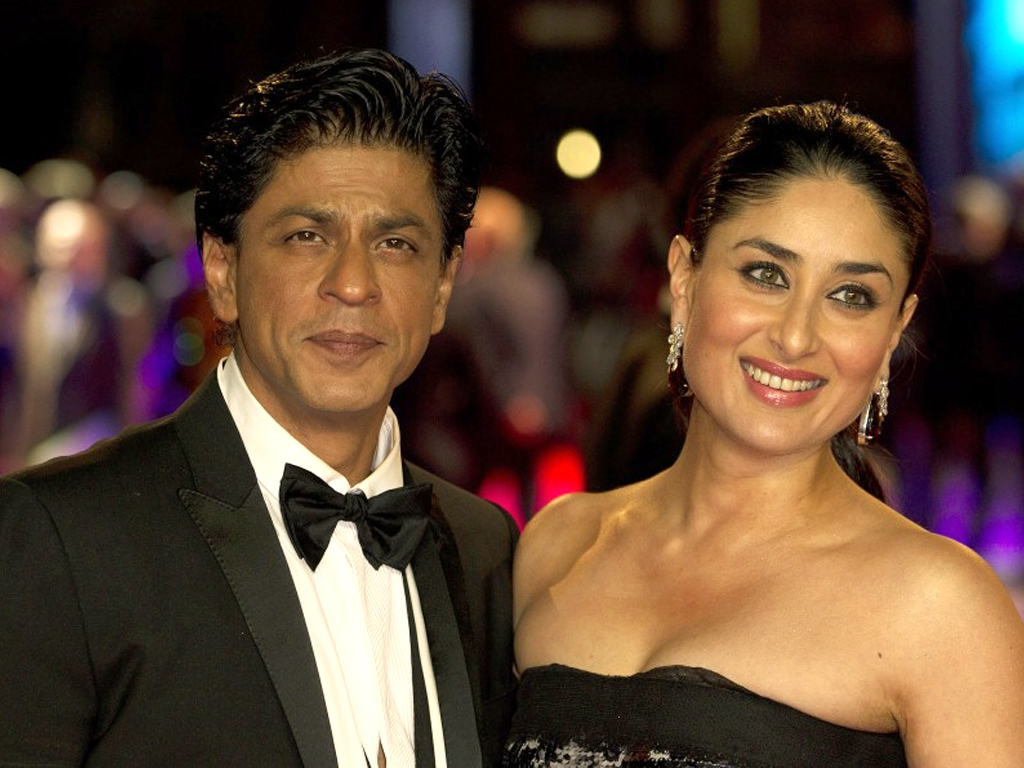 Recommended Read: Exclusive: Will Shah Rukh Khan okay one of the three scripts Rajkumar Hirani is working on?

Well, if this report turns out to be true, the audience shall get to watch Shah Rukh's and Kareena's on-screen magic after Ra. One in 2011. Interestingly, Shah Rukh and Rajkumar will be collaborating for the first time while it will be a second outing for the filmmaker and Kareena.

Workwise, Kareena is shooting for Aamir Khan's Laal Singh Chaddha. She will also be seen in Karan Johar's Takht, which is scheduled to go on floors in March this year.