On the occasion of 103rd birthday anniversary of late former Tamil Nadu CM MGR, the first look of his character played by Arvind Swami in Thalaivi has been unveiled. The first look of Kangana Ranaut in and as Jayalalithaa has already piqued the audiences interest and created a furore. Celebrating MGR’s grand life, and the highs and milestones that he saw in his lifetime, both as an actor and a successful leader, producers Vishnu Vardhan Induri and Shailesh R Singh revealed MGR's look in Thalaivi to extend their heartiest tribute to him.

Vijay, director of the film, said, "As I have said before, it’s an honour for me to be getting an opportunity to direct a film like Thalaivi. To delve into the lives of legends, who have shaped Tamil Nadu in a greater way of what it is today is an amazing experience. But what has been a blend of exciting and challenging process was the casting of the actors to essay these gigantic roles. In particular, after Kangana Ranaut was brought onboard for the character of honourable former Late CM Jayalalitha, we had to consider several artistes for the role of honourable MGR. Finally, we felt Arvind Swami would befittingly look perfect. In simple words, we are now completely drenched in extreme astonishment to find him give immense life to the legendary character. Apart from our inputs, he spent sumptuous time and energy in getting to know more deeply about the legend’s life. Of course, MGR is still the most loved leader of zillions or else how would he become the only actor to be the recipient of Bharat Ratna Award. So, it’s been a journey of intense dedication for all of us in team to pictorially represent his adorable deeds in celluloid version. 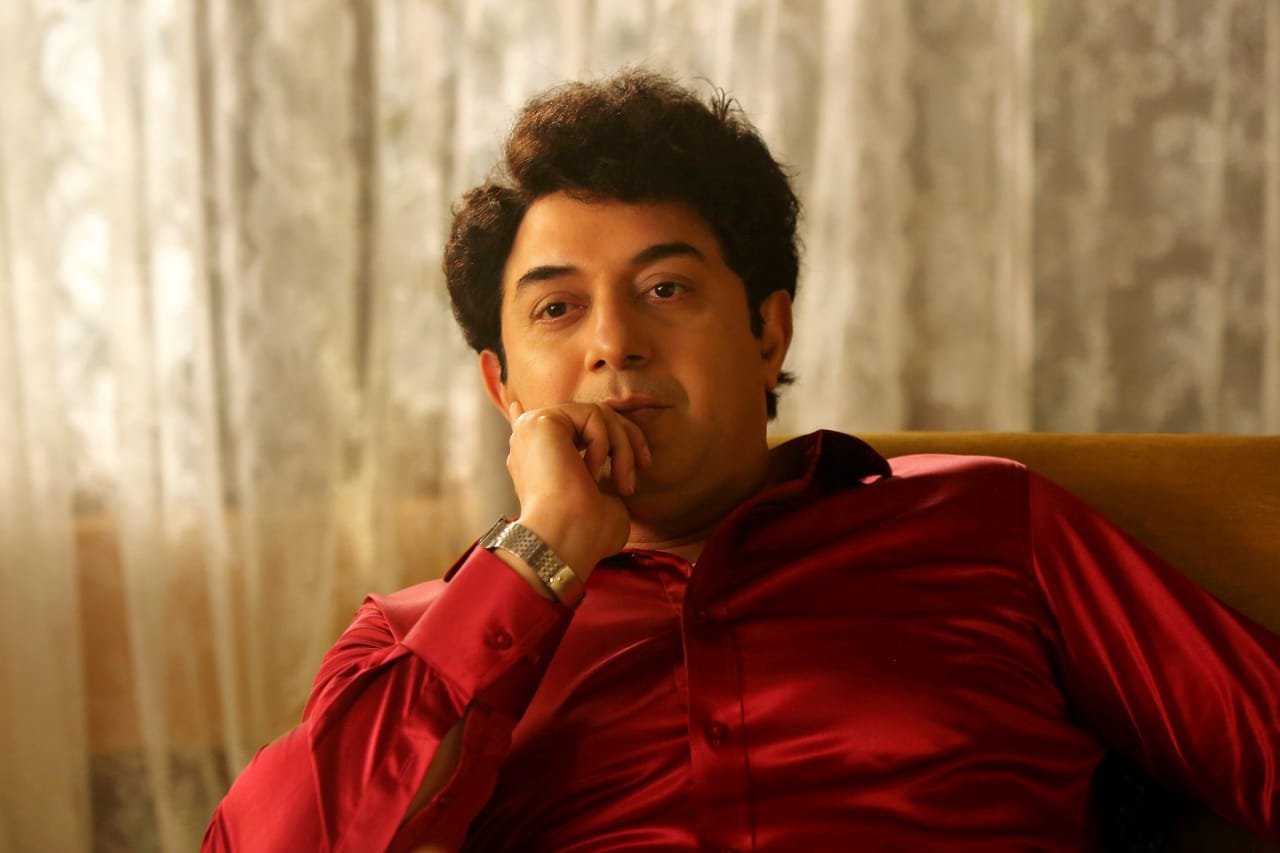 The film encapsulates the life and times of J Jayalalithaa, played by Kangana. The role MGR played in Jayalalithaa’s journey to stardom and politics is widely known. And so, it was imperative to not only cast an actor who looks suitable for the part but also understands the life lead by MGR. South star Arvind Swami, best known for his performances in films like Roja and Bombay, turned out to be an apt choice for the role. The actor nailed his look as MGR for the film’s poster -- his uncanny resemblance to one of the country’s earliest superstars is hard for anyone to miss.