Alia Bhatt jolted everyone from their reverie today morning when she unveiled her first look from her much-anticipated film Gangubai Kathiawadi. The Sanjay Leela Bhansali directorial has been the talk-of-the-town ever since it was first announced. Alia plays the titular role of Gangubai Kathiawadi, a brothel owner and an underworld don. The film is based on a chapter from Hussain Zaidi's book Mafia Queens of Mumbai that depicts the life of Gangubai Kathiawadi.

With kohl-rimmed eyes, a nose pin and a big red bindi, Alia looks formidable as the matriarch of the brothel and the mafia queen that Gangubai became in her later years. In another first look poster, she features as Gangubai in her younger days, dressed in a blue blouse, rust-coloured skirt, pigtails and a gun lying on the desk near her.

However, who was Gangubai Kathiawadi was a pertinent question on everyone’s lips today, so here are a few facts about her. 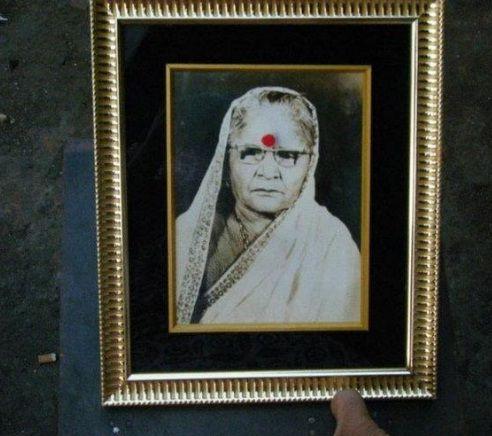 2.She fell in love with her father’s much-older accountant at the tender age of 16-years and ran away with him to Mumbai and married him

3. However, her love was shattered as her husband sold her off for Rs 500. This way she reluctantly became a sex worker.

4.She ran a brothel in the Kamathipura red light area of Mumbai where underworld dons and most-wanted criminals became her customers.

5.She was inclined towards the entertainment industry and admired the performance of Asha Parekh, Hema Malini, and Meena Kumari.

6.She also harboured dreams of becoming an actress.

7.Gangubai Kathiawadi did a lot for the upliftment of sex workers, their children and for orphans.

8.According to Zaidi’s book, Gangubai was raped by a gang member of underworld don Karim Lala. After that, she fought for herself and met Karim Lala against his gang member. She tied a rakhi to Karim Lala and made him her brother. This resulted in the fact that Kamathipura’s brothel came under her authority. Apparently, she kept girls at the brothel according to their own free will. 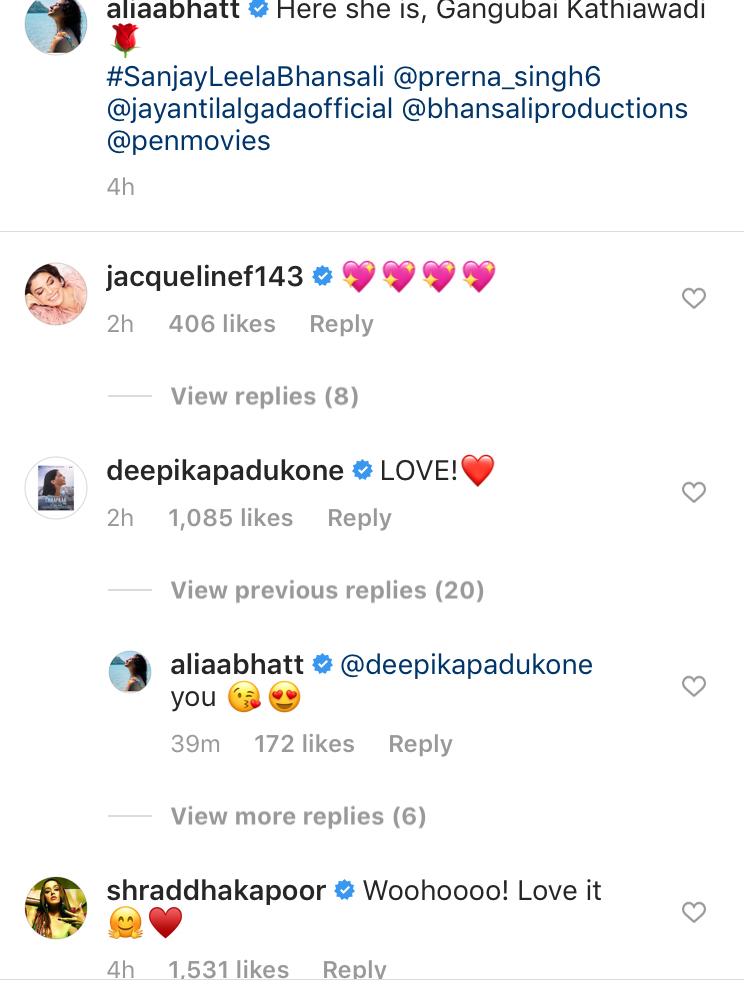 Alia’s fierce look have not only left her fans in a frenzy but the Bollywood brigade including Deepika Padukone, Ranveer Singh, Anushka Sharma, Jacqueline Fernandez, Ananya Panday and others have been showering love on her as well. "LOVE!” DP wrote along with a heart emoticon while Shraddha Kapoor wrote, "Wohooo! Love it." "Here she is indeed! Lulu the Gangster, come onnn", Ranveer Singh commented. 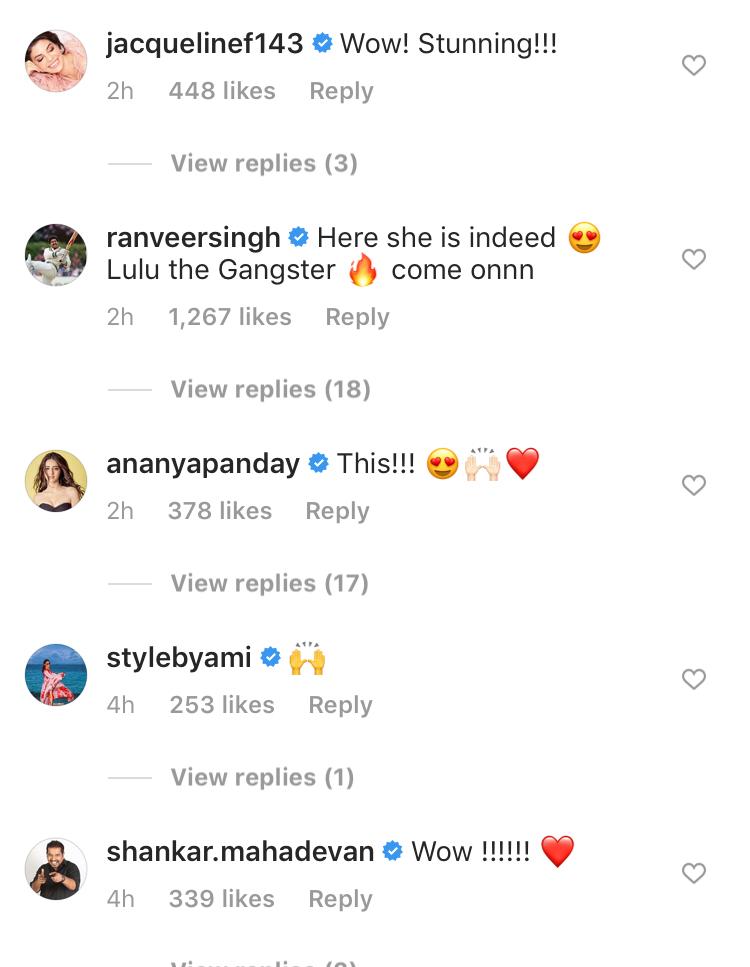 Gangubai Kathiawadi is slated to release on September 11, 2020.