Advertisement
HomeBOLLYWOODENTERTAINMENT NEWSWe used to do 15 films at a time, now we are focused on every project: Ajay Devgn on how Bollywood has changed in his 100-film span

We used to do 15 films at a time, now we are focused on every project: Ajay Devgn on how Bollywood has changed in his 100-film span

Other than the three Khans and Akshay Kumar, Ajay Devgn is another actor from the same era who boasts of a huge fan following. The actor’s films have always managed to mint money, critical acclaim as well as awards. Ajay is well-known to dabble in all kinds of genre too, be it, comedy, drama or action. Now, he is all set to bring forth the 100th film of his career playing the Maratha warrior Tanaji Malusare in Tanhaji: The Unsung Warrior.

In a recent interview with a leading daily, Ajay was prodded about the changes that Bollywood has gone through over the span of his 100 film career. To this, Ajay said that the industry has become more professional and personally he himself has become more responsible now. He said, “Today, the industry has become very professional and if I were to compare it to the time when I had started out, it is like two different people. It is like two different industries. Earlier, it wasn’t so professional; of course, it was a lot of fun, which I miss. But now the stakes are too high, and you can’t afford to take it easy. Earlier, we would chill for hours and do masti on set when the shoot was not happening. All that has changed.” 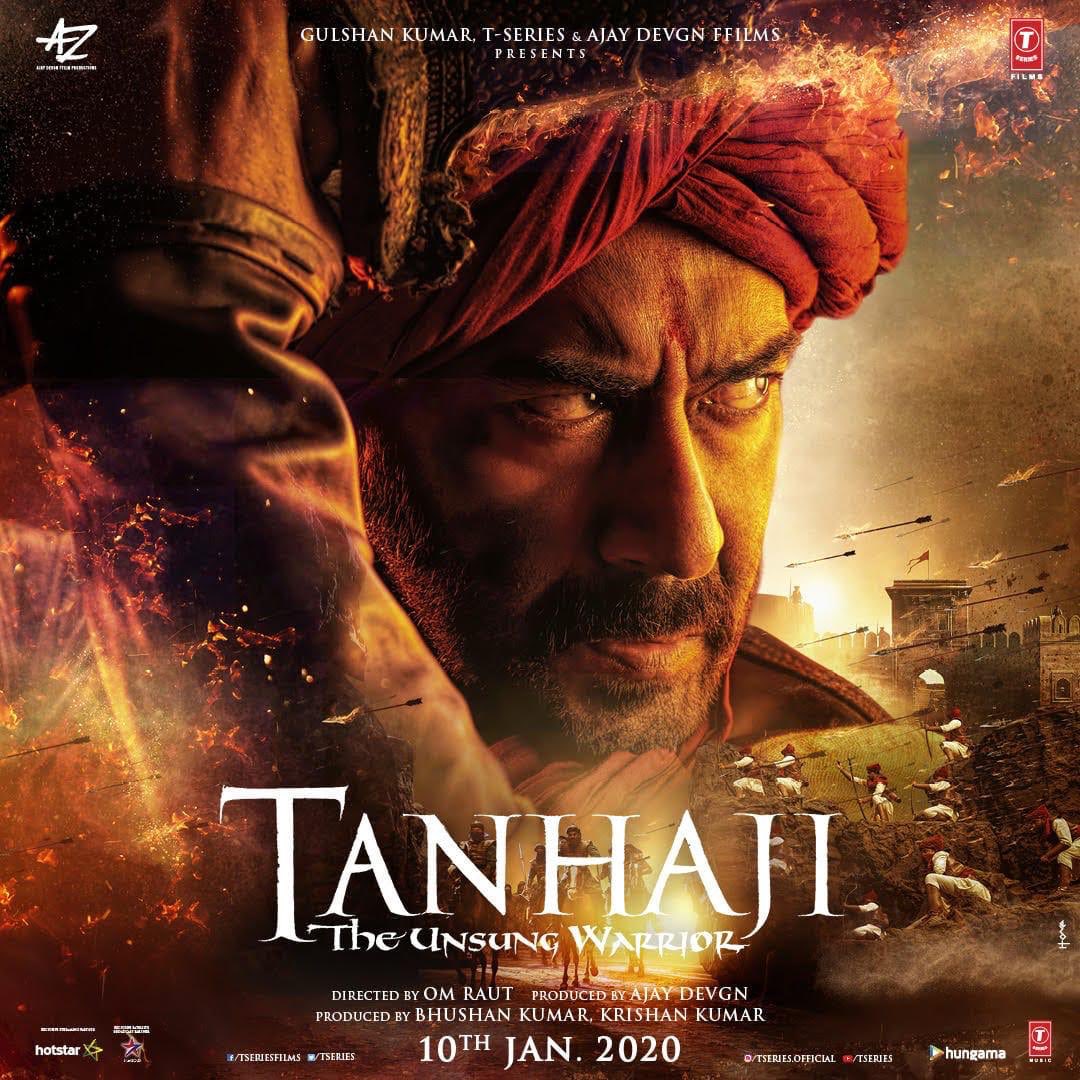 RECOMMENDED READ: Ajay Devgn and Kajol promote ‘Tanhaji: The Unsung Warrior’ on the sets of Remo D’Souza’s ‘Dance Plus 5’

He further added and said, “Now, you have to complete the schedule on time as everything is on a tight budget. Every hour costs money. Personally, I have become more responsible. We used to do 15 films at a time, but now, we are so involved in every project, hence, we are more focused. There is media pressure, too, earlier we never read a review or did promotions of this kind. The film would be slated for release and we were told about it, as simple as that.”

Ajay will be seen sharing screen space with wife Kajol and Saif Ali Khan in Tanhaji: The Unsung Warrior. Directed by Om Raut the film is slated to release on January 10, 2020.