Advertisement
HomeBOLLYWOODENTERTAINMENT NEWSWatch: It’s a melodious and high-energy night at the musical concert of Allu Arjun starrer ‘Ala Vaikunthapurramuloo’

Watch: It’s a melodious and high-energy night at the musical concert of Allu Arjun starrer ‘Ala Vaikunthapurramuloo’ 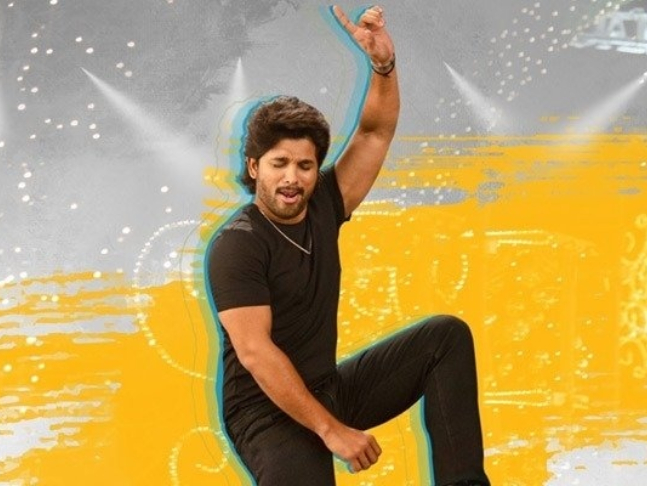 The makers of southern superstar Allu Arjun’s film Ala Vaikunthapurramuloo organized a big celebratory musical concert at Hyderabad today. The concert was streamed live on YouTube as well. The mega celebration is said to be the 'biggest event ever in the South Indian film industry'. A stage that is 52-feet high and 162-feet wide was prepared for the musical night.

Music composer of the film, Thaman S, with renowned singers like Armaan Malik, Sid Sriram, Anurag Kulkarni, Rahul Sipligunj and others took part in the live concert. Directed by Trivikram Srinivas film Ala Vaikunthapurramuloo also stars Pooja Hegde, Tabu, Navdeep, Rahul Ramakrishna and Sushant A. It is produced jointly by Haarika & Hassine Creations and Geetha Arts. Ala Vaikunthapurramuloo will hit screens on January 12.

RECOMMENDED READ: Mahesh Babu and Allu Arjun set for a big box office clash as their films ‘Sarileru Neekevvaru’ and ‘Ala Vaikunthapuramulo’ to release on Sankranthi 2020