Aamir Khan, with the announcement of Laal Singh Chaddha, took his fans and avid cinema watchers by pleasant surprise. The film, which was officially confirmed by the actor on his 54th birthday in March this year, within no time, became the highly awaited and anticipated films of 2020. Ever since the film went on floors in November, social media is delightfully buzzing with viral pictures of Aamir from the various sets of Laal Singh Chaddha that are located across different states in the country.

Similarly, after the superstar's pictures from Rajasthan leaked on fan pages a while ago, his yet another image from the Himanchal Pradesh schedule surfaced on social media. In the pictures that went viral, Aamir can be seen sporting a long salt 'n' pepper beard. Dressed in a shawl, the actor can be seen interacting with his fans who gifted him a Himachali cap. 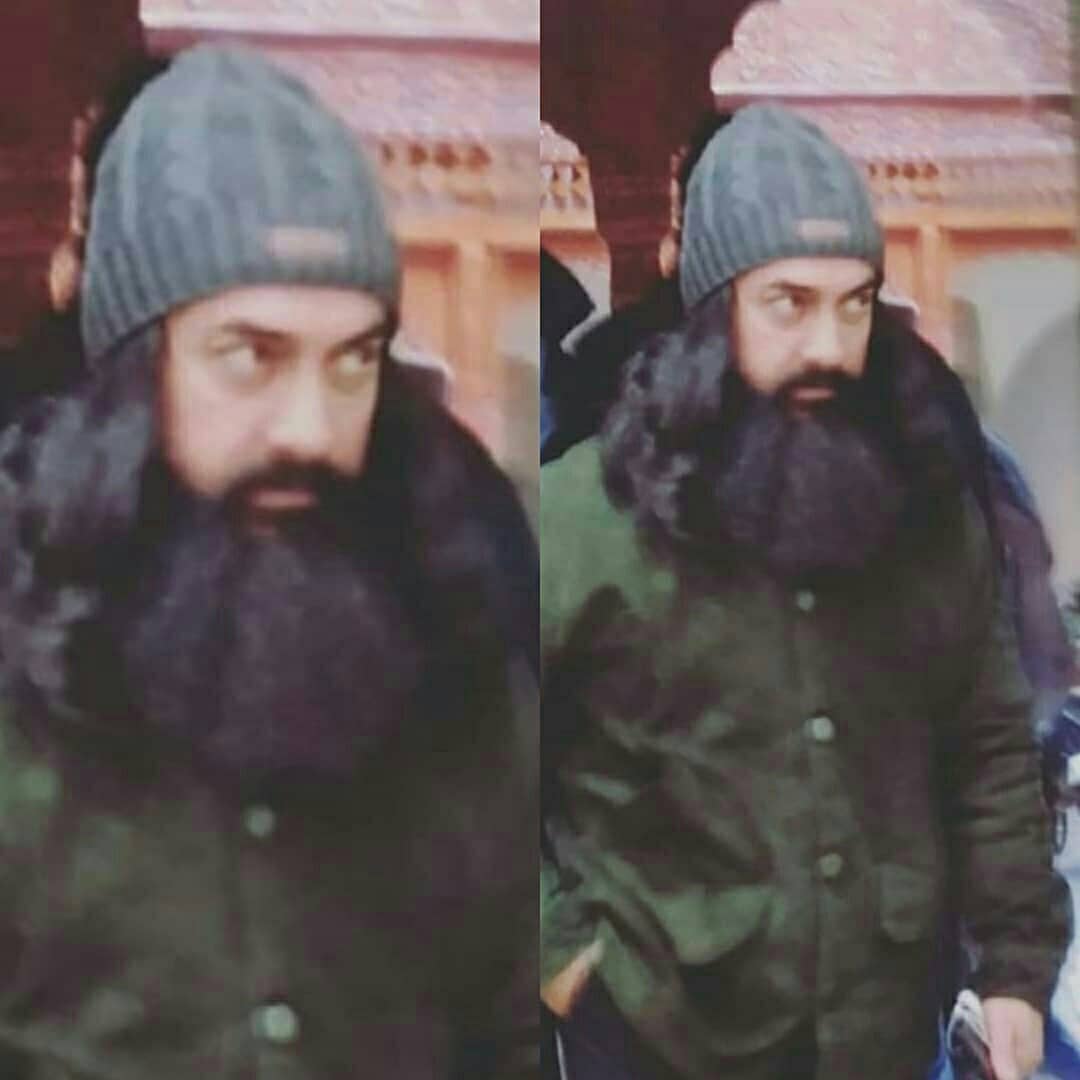 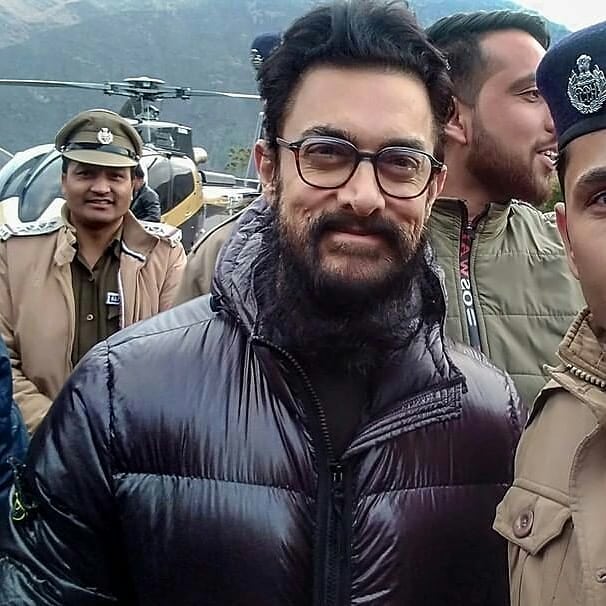 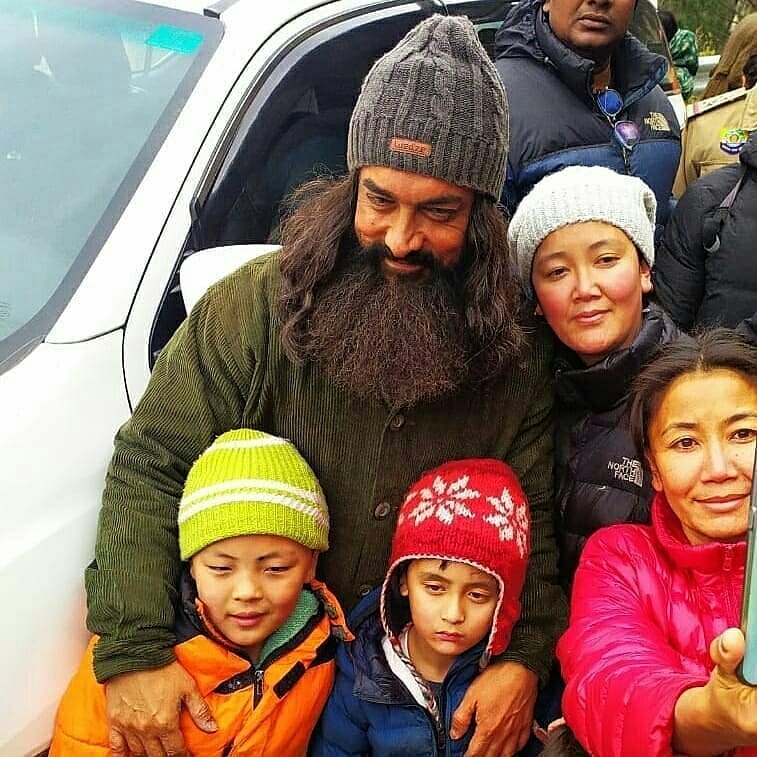 Speaking of Laal Singh Chaddha, the film apart from Aamir stars Kareena Kapoor Khan, Vijay Sethupathi and Manav Vij in an important role. It is an official Hindi remake of Tom Hanks' Forrest Gump. The film is directed by Advait Chandan and written by Atul Kulkarni. It will be produced by Viacom18 Studios and Aamir Khan Productions. Laal Singh Chaddha will release on Christmas 2020.