Advertisement
HomeBOLLYWOODENTERTAINMENT NEWSIt's a subject which had to be shared with the audience: Akshay Kumar on the overwhelming response received for his film ‘Good Newwz’

It's a subject which had to be shared with the audience: Akshay Kumar on the overwhelming response received for his film ‘Good Newwz’

Actor Akshay Kumar is overwhelmed with the success of Good Newwz, and says the success makes him confident that a movie with good messaging will always fetch appreciation. Also starring Kareena Kapoor Khan, Kiara Advani and Diljit Dosanjh, Good Newwz is about two couples who are trying to have a baby through IVF.

"We are extremely overwhelmed with the response coming in for Good Newwz as it's a subject which had to be shared with the audience. It's an important subject and I thank the viewers not only in India but also overseas that they have accepted us with open hearts. With this film, I am confident that a movie with good messaging and subject will always fetch success and appreciation," Akshay said. The Raj Mehta directorial earned $6.42 million (Rs 45.58 crore) in the first week across international markets. It was distributed overseas by Zee Studios International. It released in the last week of December 2019. 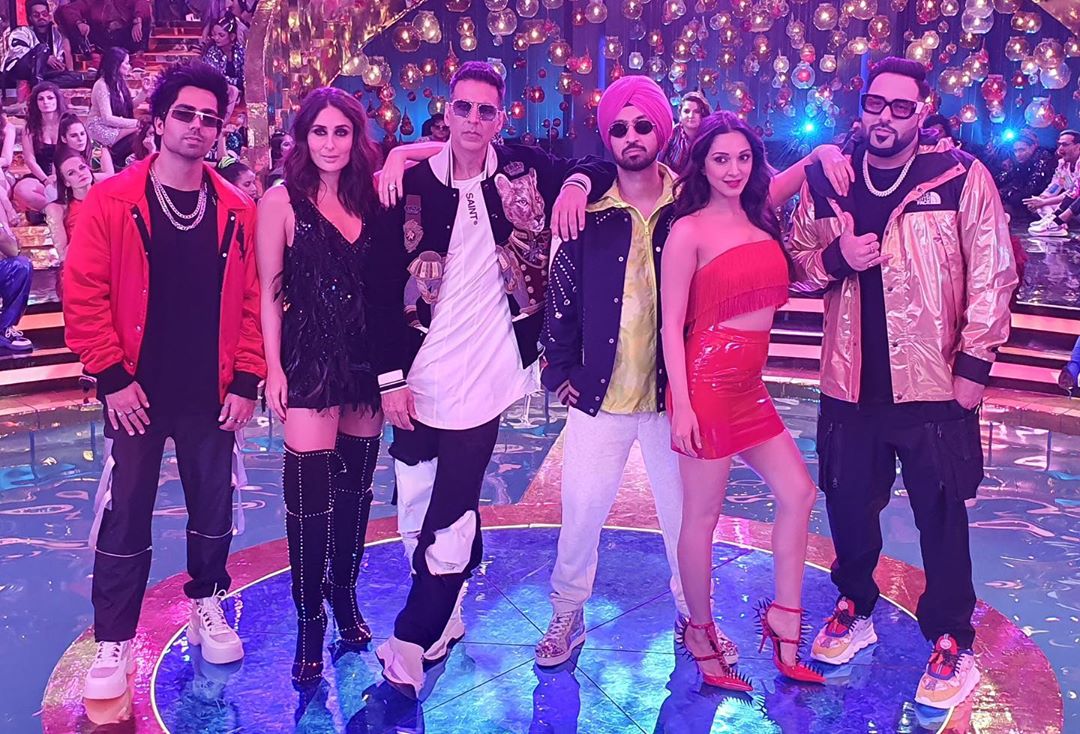 Commenting on the opening week numbers, Vibha Chopra, Head of Global Syndication and International Film Distribution, Zee Entertainment, said, "The film is ruling the box-office since its release, it stands at #2 in UAE, #3 in Germany, #4 in New Zealand, #7 in Canada & Australia and at #9 in UK. It has turned out to be Akshay Kumar's biggest opener in territories like North America, UK, Australia, New Zealand, Germany and has crossed the lifetime business of his previous films like Kesari, Gold, Padman, Toilet: Ek Prem Katha, Jolly LLB 2 and Rustom."

In the domestic market, the film has collected Rs 127.9 crore at the end of first week, according to the Bollywood trade website koimoi.com.