‘These are mere rumours,’ says Deepika Padukone on Hrithik Roshan playing the role of Lord Krishna in her co-production ‘Mahabharat’

Deepika Padukone’s and Hrithik Roshan’s fun banter on social media over Death by Chocolate made their fans yearn to see the two superstars in a film together. The two looked drop-dead-gorgeous and their easy camaraderie was a soothing balm for sore eyes, so much so that reports started flooding in that the two might star in a film together soon. Adding fuel to the expectations, there were media reports that Hrithik has been roped in to play the role of Lord Krishna in Deepika’s co-production Mahabharat in which she essays the role of Draupadi.

While the reports got everyone way too excited, Deepika has rubbished the same and called it mere rumours. The actress who is promoting her upcoming film Chhapaak clarified that Hrithik has not been signed on for the film. She told an entertainment portal, “These are mere rumours and I have no clue about who is spreading it. All I know it that the movie Draupadi is still being worked upon. In fact, we haven’t finalized the script of the movie yet. As of now, we are looking for a talented director for the movie. Once the director is finalized, we will move towards the next step.” 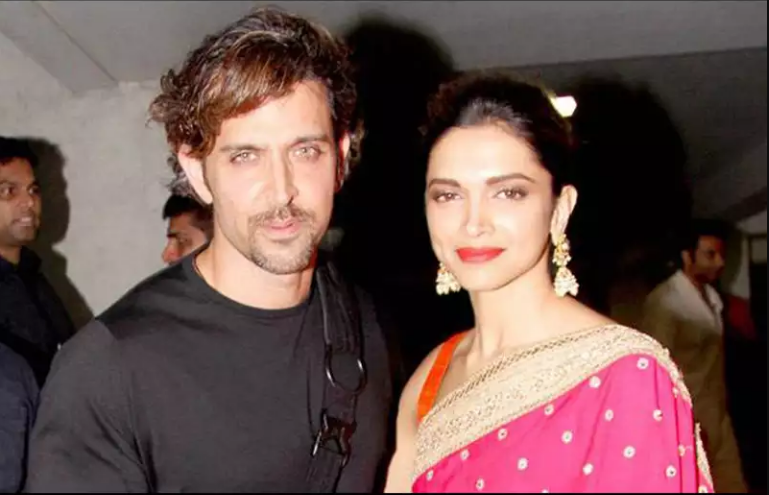 Mahabharat is a three-film series and will also be produced by Madhu Mantena along with Deepika. On the other hand, Deepika is leaving no stone unturned in promoting her upcoming first production venture Chhapaak that also stars Vikrant Massey and is directed by Meghna Gulzar. Deepika plays the role of Laxmi Agarwal, an acid attack survivor. The film is slated to release on January 10, 2020.