Malaika Arora and Arjun Kapoor are one of the most adored couple in B-Town and make headlines for the right reason. From whisking off on a vacation to spending time in the city, the couple has done it all. However, recently what caught the attention was Malaika's son Arhaan Khan's rumour relationship with Chanel Robinson. Well, yes. Arhaan, who is Malaika's and her ex-husband Arbaaz Khan's son, was spotted with Chanel outside his maternal grandparents' house in the 'burbs for Christmas celebration. The party that hosted Malaika, Arjun, Amrita Arora along with her husband Shakeel Ladakh and children Rayaan and Azaan, had Chanel mark her presence too.

For the unversed, Chanel is the first daughter of Waluscha De Souza and her ex-husband, Marc Robinson. Marc is a well-known beauty pageant expert while Waluscha is an actress who starred opposite Shah Rukh Khan in Fan. Interestingly, this wasn't the first time that Arhaan stepped out with Chanel. The rumoured couple was spotted in the city a while ago. 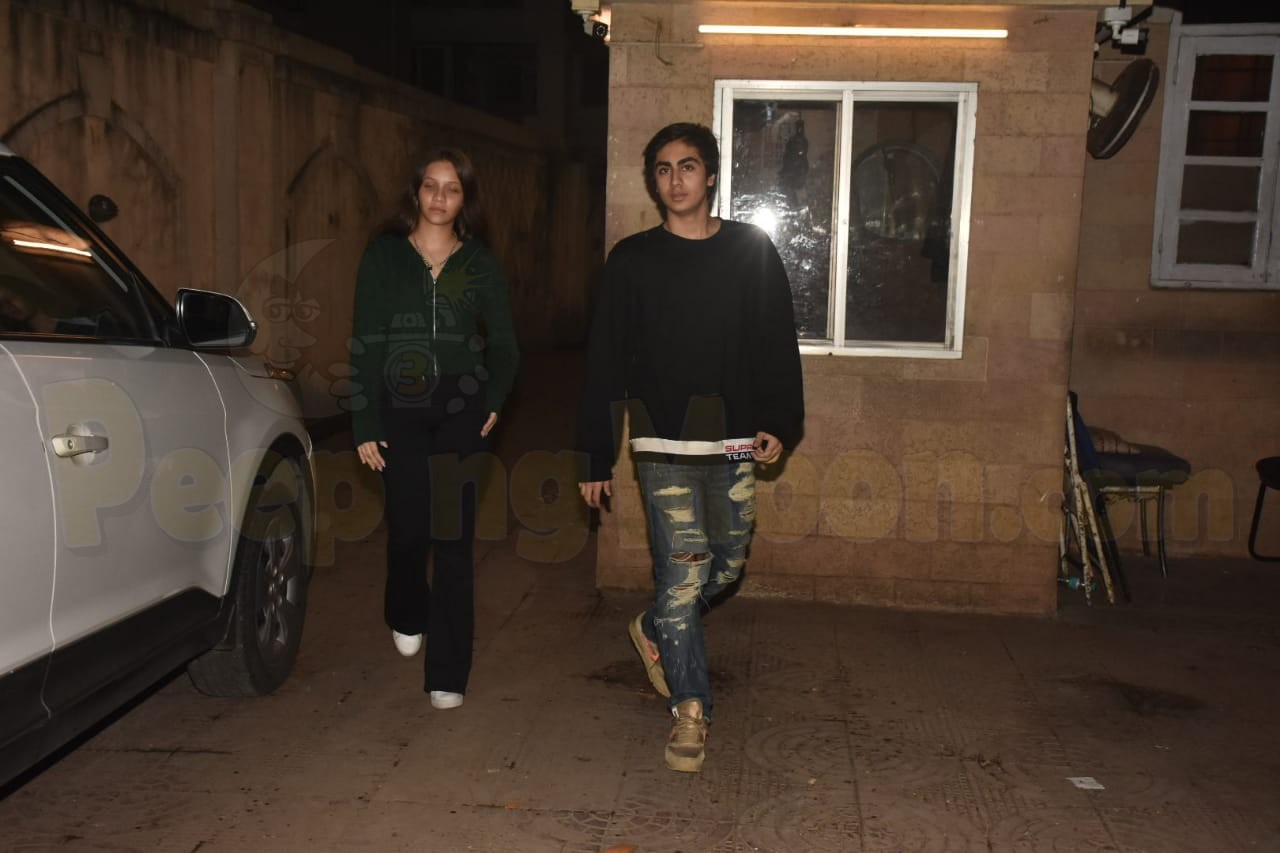 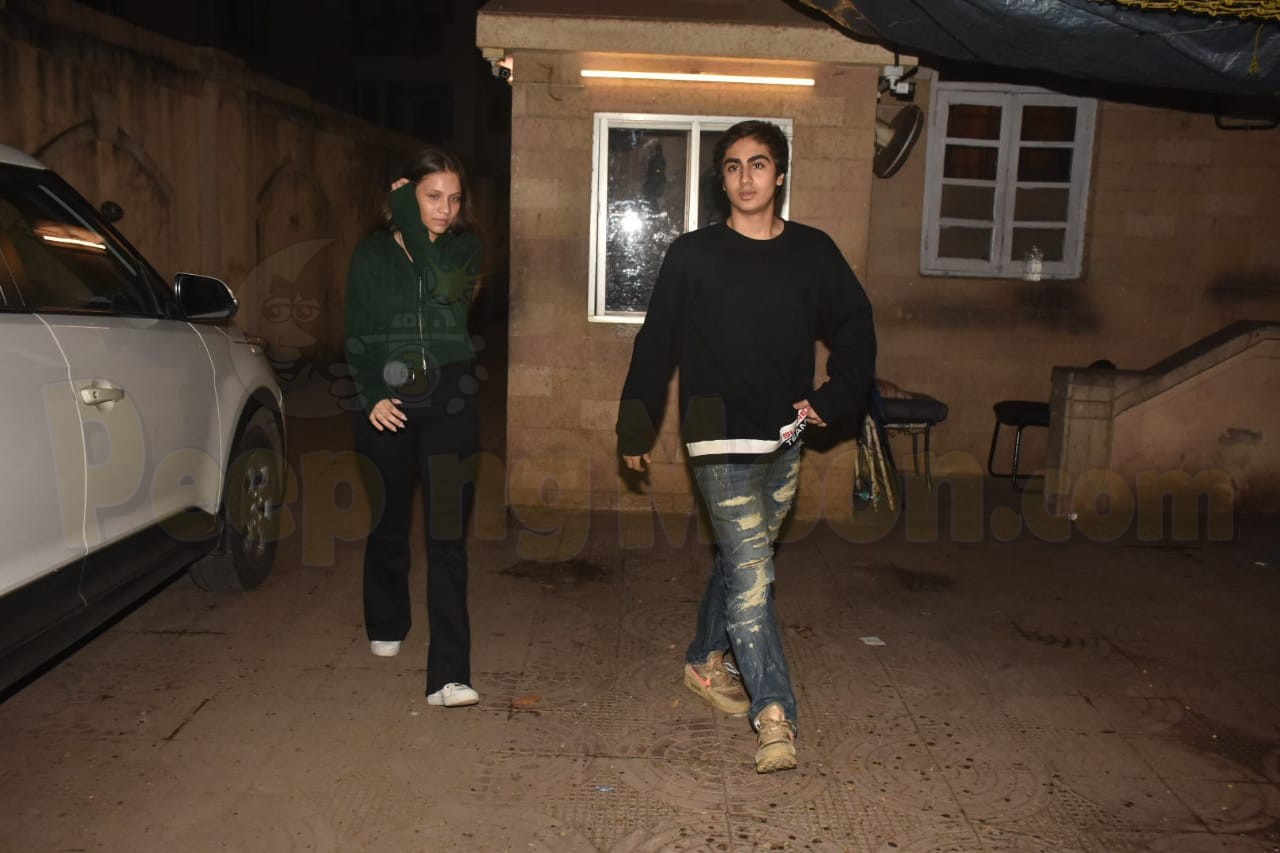 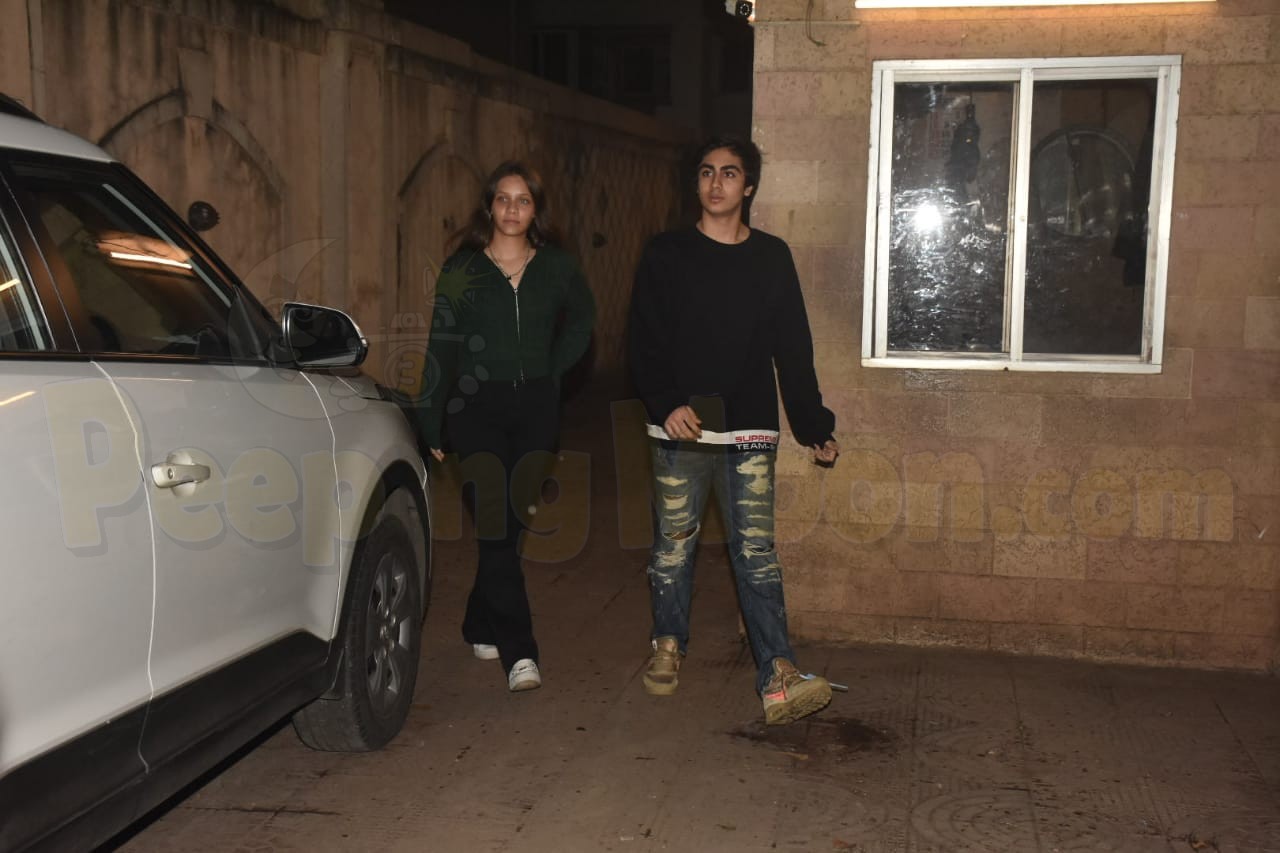 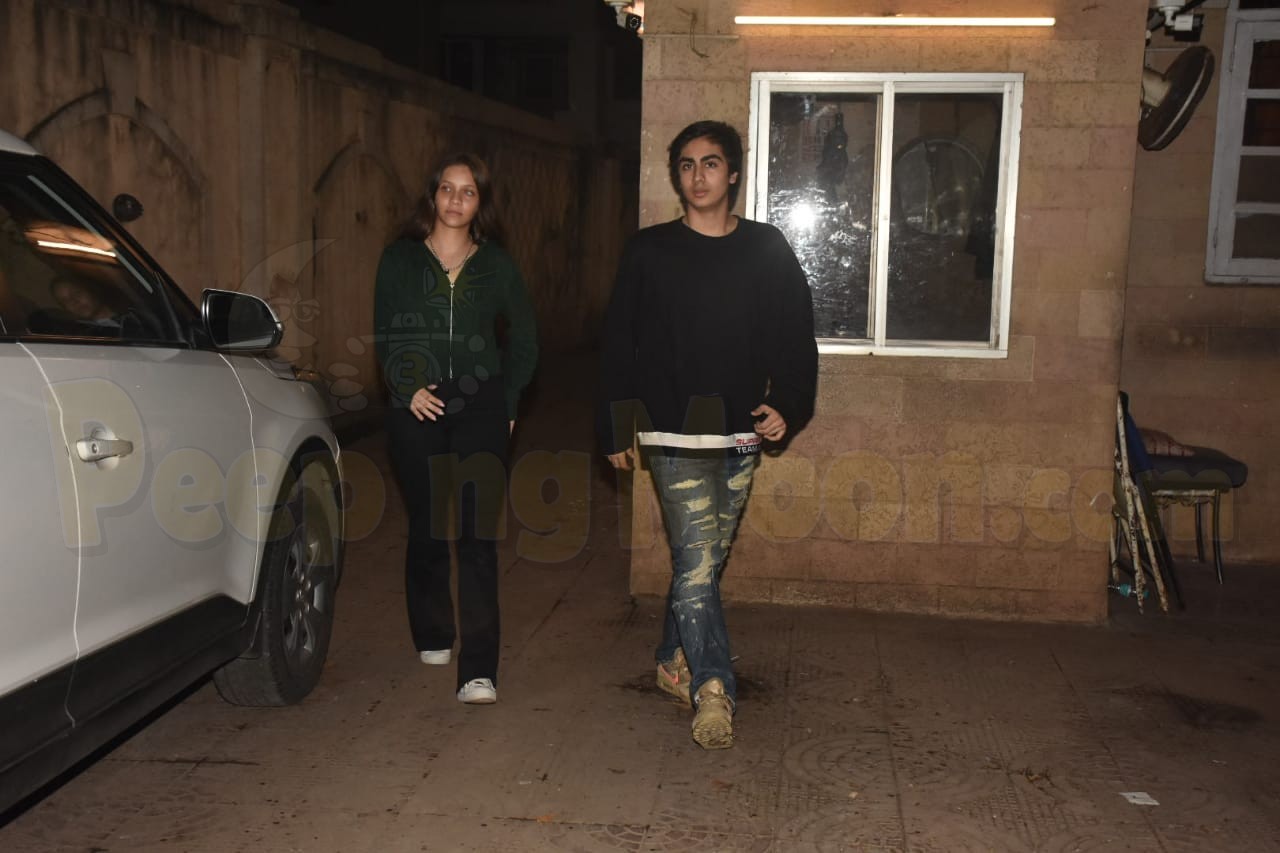 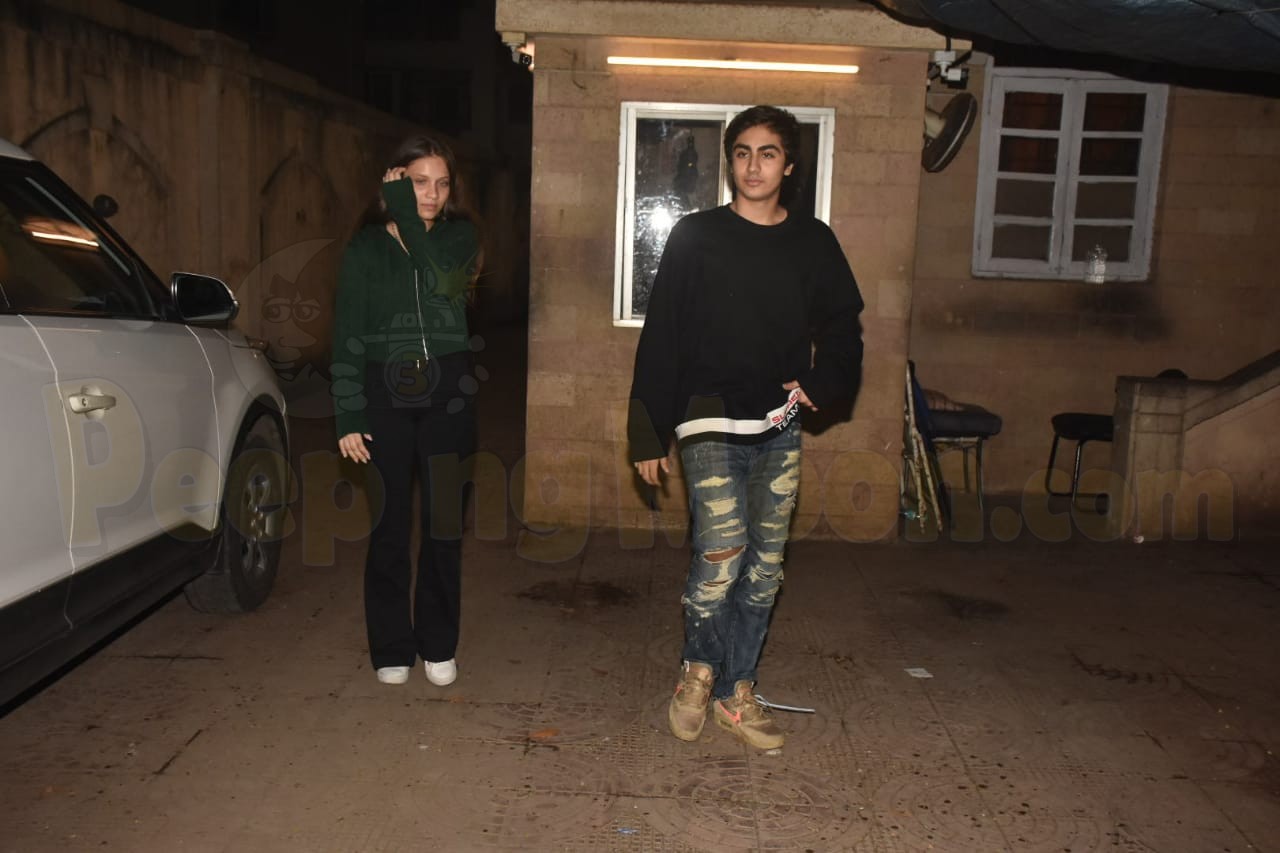 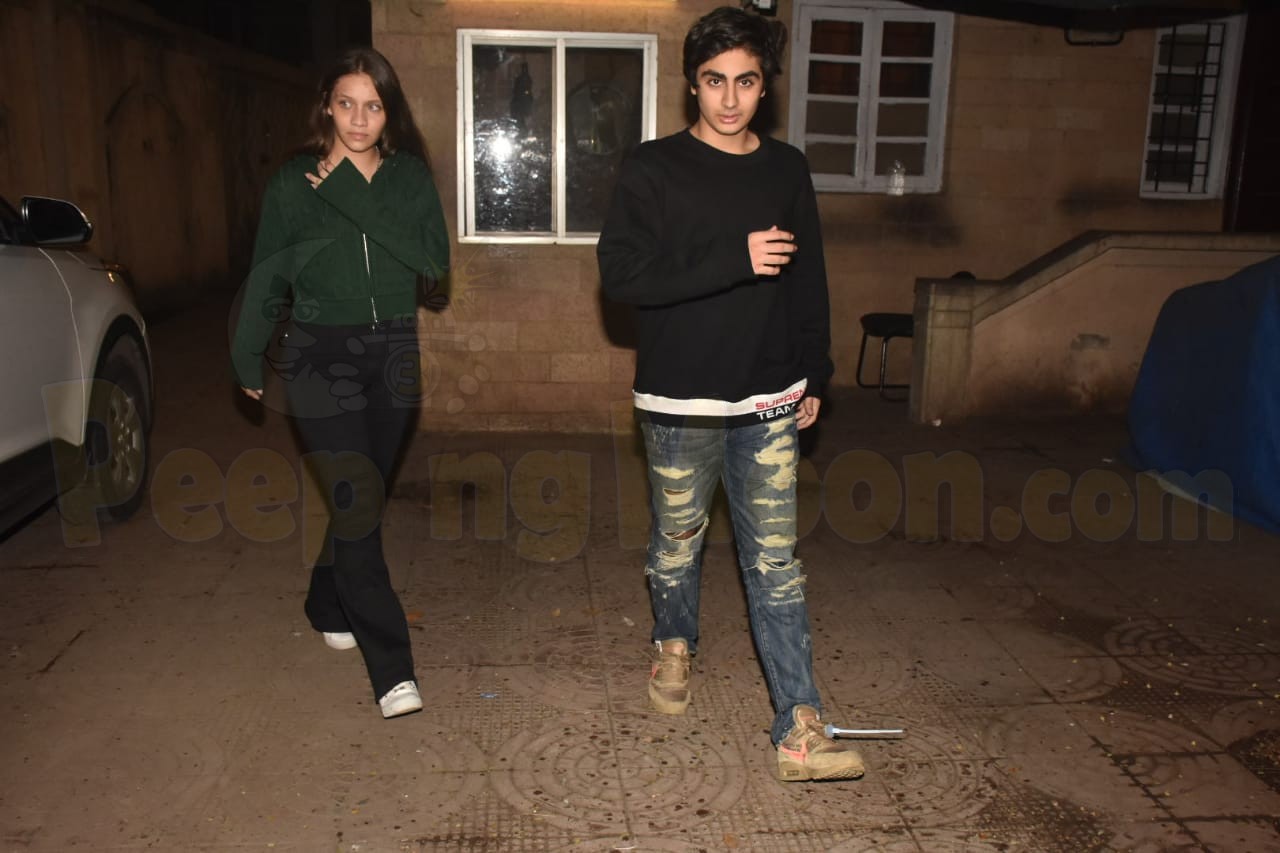 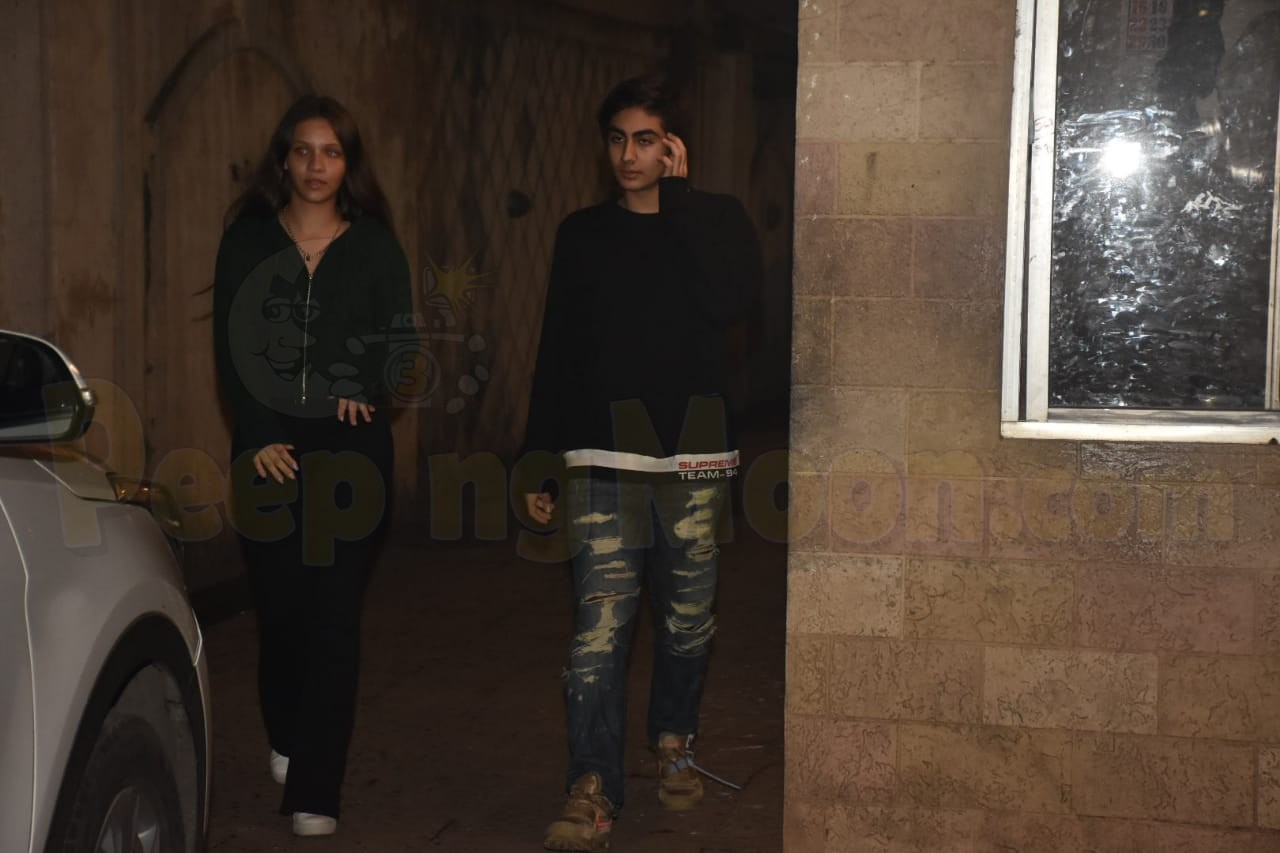 Recommended Read: He was aware of what was happening: Arbaaz Khan opens up on son Arhaan's reaction to his separation with Malaika Arora

Malaika and Arbaaz got divorced in 2017. Soon after, Malaika began dating Arjun while Arbaaz got into a relationship with Giorgia Andriani. Talking about Arhaan in an interview, told, "It's got to do about both of us as people. No matter what the differences we had which led us to take this step, which is a drastic step but a necessary step because it had come to a point where this was the only way to go about making this equation as okay as possible. And there was a child involved so for him too. I am there for him, obviously she had the custody of my child and I felt it was fair-enough and I never wanted to even fight for the custody. I felt at that point in time, as a mother, when the child was much younger, I guess a mother's scenario at that point in time is of much use and so many things. But, now he is going to be 18, he will make up his mind where he wants to be, how he wants to be. I spend a lot of time with him in any case. He is a lovely boy and growing up to be a really good boy."