Advertisement
HomeBOLLYWOODENTERTAINMENT NEWS‘There is no truth to this at all,’ says Varun Dhawan denying rumours of teaming up with brother Rohit Dhawan for ‘Dishoom 2’

‘There is no truth to this at all,’ says Varun Dhawan denying rumours of teaming up with brother Rohit Dhawan for ‘Dishoom 2’

Reports have been coming in that a sequel to Varun Dhawan and John Abraham starrer 2016 film Dishoom is in the works. An entertainment portal reported that Varun is gearing up to team up with elder brother and director Rohit Dhawan for Dishoom 2. However, now the latest update is that Varun has denied all such rumours.

In an interview with an entertainment website, Varun denied teaming up with brother Rohit for Dishoom 2 and said, “Actually, there is no truth to this at all.” He also mentioned that reports of him teaming up with Rohit for a project are also untrue. It was rumoured that Rohit had roped in Hrithik Roshan for a film based on a superhero but that is also mere speculation. 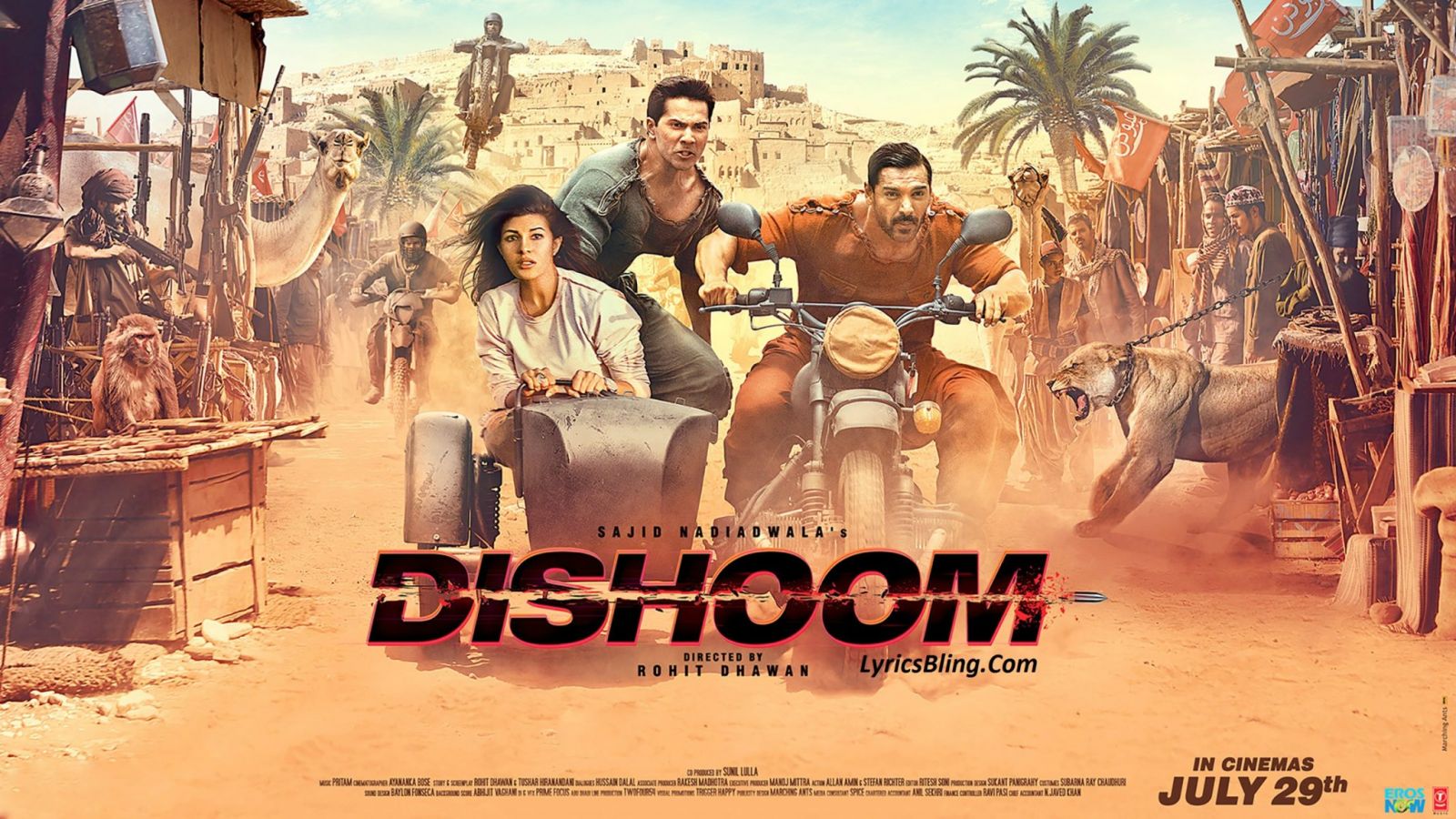 Dishoom also starred Jacqueline Fernandez in the lead and was much appreciated by the camaraderie between Varun and John. Meanwhile, on the work front, Varun is looking forward to the release of his upcoming film Street Dancer 3D opposite Shraddha Kapoor on January 24, 2020, and is busy shooting for Coolie No.1 with Sara Ali Khan that is being directed by father David Dhawan. Coolie No.1 is slated for a May 2020 release.