Varun Dhawan extends support to his former co-stars and ‘Bigg Boss 13’ contestants Sidharth Shukla and Asim Riaz, says they both were extremely warm-hearted and well-behaved

Varun Dhawan has extended his support to his former co-stars Sidharth Shukla and Asim Riaz who are fighting it out in Bigg Boss 13 house currently. Sidharth and Asim are both touted to be the frontrunners in this season’s reality show but have constantly faced criticism and backlash for showing excessive aggression on the show.

At the Nickelodeon Kids' Choice Awards 2019, Varun was asked about Sidharth’s demeanor on the sets of Humpty Sharma Ki Dulhania and Asim’s behaviour in Main Tera Hero, to this he replied, “Nothing of the sort happened on the sets.” 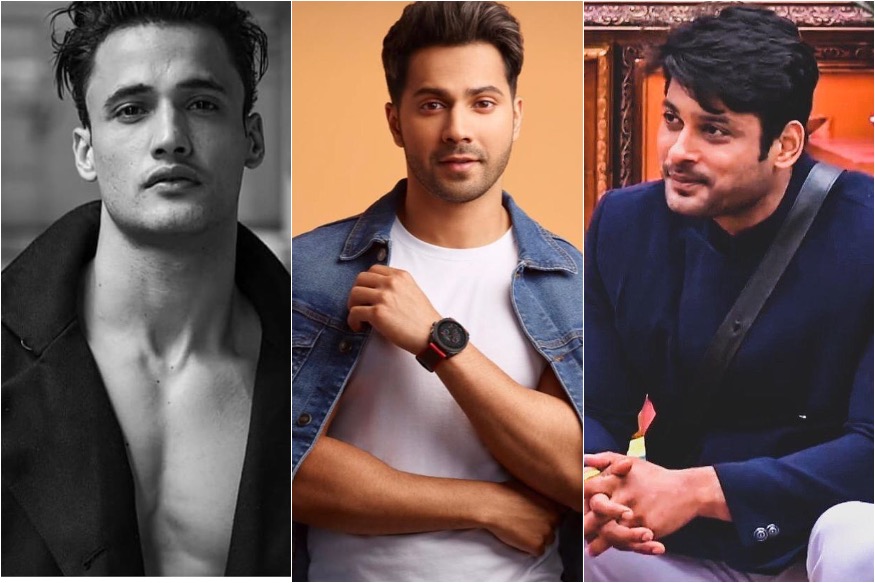 He further added, “I think that show is very different and what happens inside the house is also different. It's a reality show and it's better that we should take it as a reality show only. I know both Sidharth and Asim personally. I've worked with Sidharth in Humpty Sharma Ki Dulhania and I've done Main Tera Hero with Asim. They both were extremely warm-hearted and well-behaved outside. I wish both of them best of luck for the show.”

Asim has been warned multiple times while Sidharth has been nominated twice for two weeks for his aggressive behaviour by Bigg Boss. However, the two have a huge fan following and have ardent fans looking at their every move in the Bigg Boss house.