It’s not supposed to cater to societal norms: Janhvi Kapoor says she’ll do a character like Shahid Kapoor's 'Kabir Singh'

The debate surrounding the projection of women in cinema, and the glorification of misogyny and toxic masculinity, continues even after six months that Shahid Kapoor's Kabir Singh released, with many actresses slamming such portrayal and questioning the moral responsibility of actors and filmmakers. However, Dhadak girl Janhvi Kapoor isn't of that opinion as she claims she would consider a role like Shahid's divisive one in Kabir Singh, if given a chance.

Mentioning that a film is not supposed to cater to societal norms, the actress said in the latest episode of No Filter Neha, hosted by Neha Dhupia, “I loved Kabir Singh. I understand people’s concern. I think cinema in our country plays such a big part in creating an impression on the minds of the general public, so I understand why people feel that it might encourage men to act a certain way. But it’s art! It’s not supposed to cater to societal norms, and what is right and what is wrong. It’s one man’s reality, it’s one man’s opinion of someone’s reality. It’s a grey character, that’s the point of it. If you only make sanitised, society-approved empty shells of characters, then what’s the point? He’s supposed to be f**ked up. Isn’t cinema art and isn’t art supposed to be a reflection of yourself. That’s maybe someone’s reality and that’s what they are trying to present on celluloid. I don’t think there’s anything wrong with it. Frida Kahlo painted really disturbing images but it was called feminism because it’s her reality. You can’t filter it, then it’s not art. Then where’s the heart in it?” 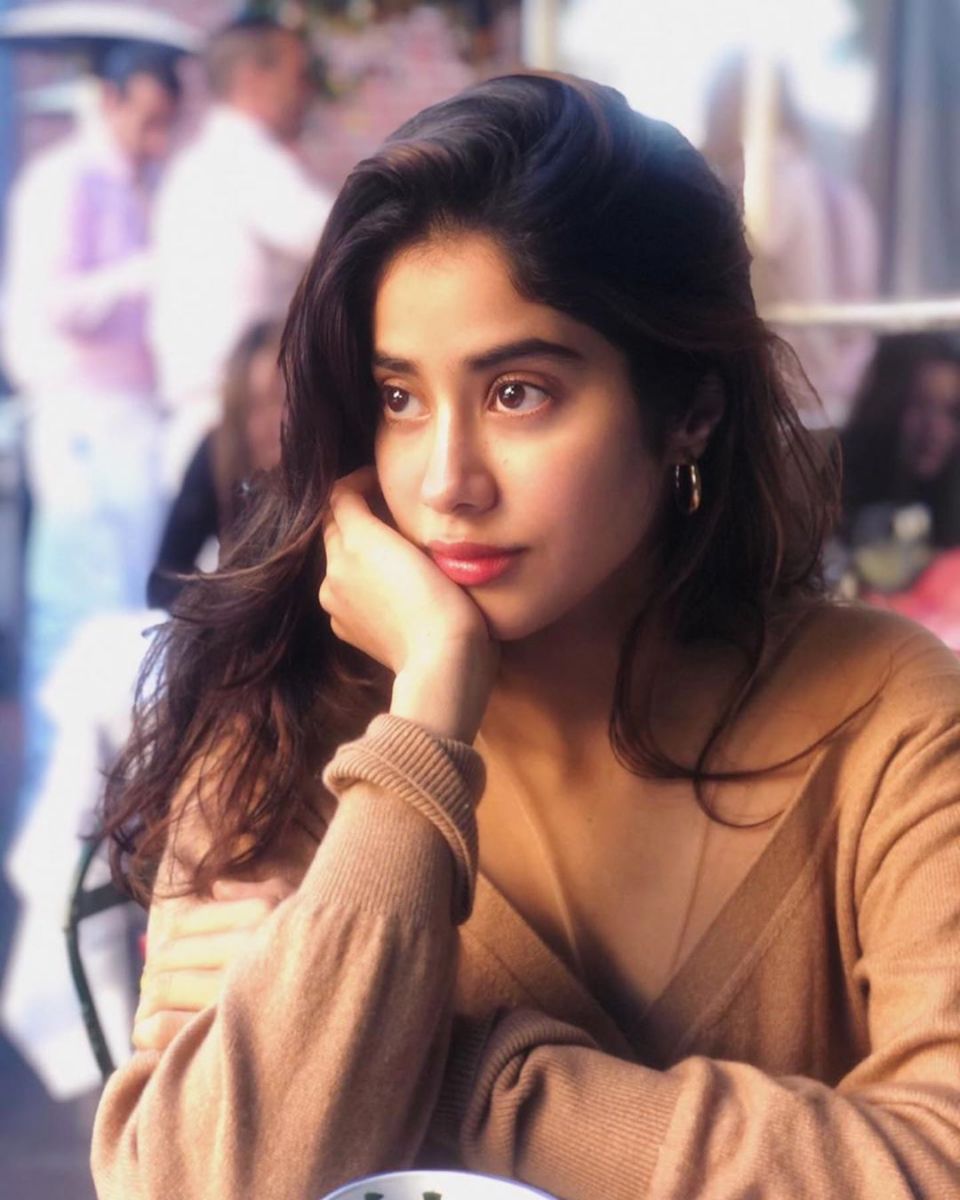 She further added, "Art is supposed to make you uncomfortable. At least it started a conversation. That’s the point of films like these. Wouldn’t it be worse if you see a film and just leave? This disturbed some people. Some people loved it and some people hated it. That’s art and that’s what it’s supposed to do.”

Meanwhile, on the work front, Janhvi will next be seen in Ghost Stories, a Netflix anthology directed by Zoya Akhtar, Anurag Kashyap, Dibakar Banerjee and Karan Johar. She also has films like RoohiAfza, Gunjan Saxena -The Kargil Girl and Dostana 2 in the pipeline.