The untimely demise of the first female superstar of Bollywood, Sridevi came across as a major shock to the entire nation. While the actress isn't physically present with us anymore, her aura and magic continue to rule the industry. And as an ode to the charm and legacy, Sridevi left behind, author and screenwriter Satyarth Nayak, with Penguin Books, a leading publication company, announced to dedicate a book titled Sridevi: The Eternal Screen Goddess her 56th birthday on August 13. Now, the book, after being launched in Delhi by Deepika Padukone, was unveiled by Karan Johar in Mumbai on Sunday. During the launch event, Karan, who was gearing up to work with Sridevi in Kalank, spoke about his meetings with her. The filmmaker told that the Chandni actress, on reading the script of the period love saga, had some inputs which were brilliant. He further added that he now regrets to have not listened to them back then.

"I remember very clearly Yash Chopra telling me about how she heard the narration of Chandni. She had just two things to say and the two things she said were the two changes that they made in the narrative. It's not that she was just doing the film because it was a major set-up or it was around her, she had a legit input. I can say it from my own experience because when I narrated a film to her, which she meant to do before she passed away, she had read the script; made her notes; told me a few brilliant things that I wish we had all listened to. She had said some really wonderful and intuitive things. It was my big dream to work with her. But unfortunately, she passed away in February and the film was going on floors in April," Karan told. 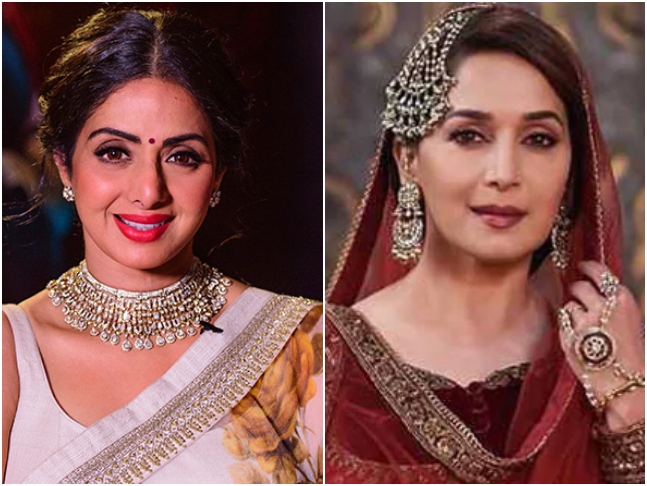 Karan further added that Sridevi had a quality wherein she could give her inputs to make the film better and would point out when she felt her performance wasn't up to the mark. "She always had that sense and that's why some of her movies were always ahead of their time. She also wasn't deluded at all. She always knew where she was not good in a movie and that she hadn't given her 100 percent. Once she told me, 'This is a dishonest performance.' I think it takes a lot for you to have that sense of self. I think she wasn't given credit for a lot of things that actually she was. She was known more as an elusive, exclusive, major motion movie star, but there was a ticking brain there that I don't think she got enough credit for," Karan added.