The birthday celebration of Salman Khan’s brother Sohail was a star-studded affair. While several A-listers from the industry marked their presence, it was the Khan-daan that stole all the limelight. Apart from the birthday boy Sohail, Salman attended his birthday bash along with Iulia Vantur. 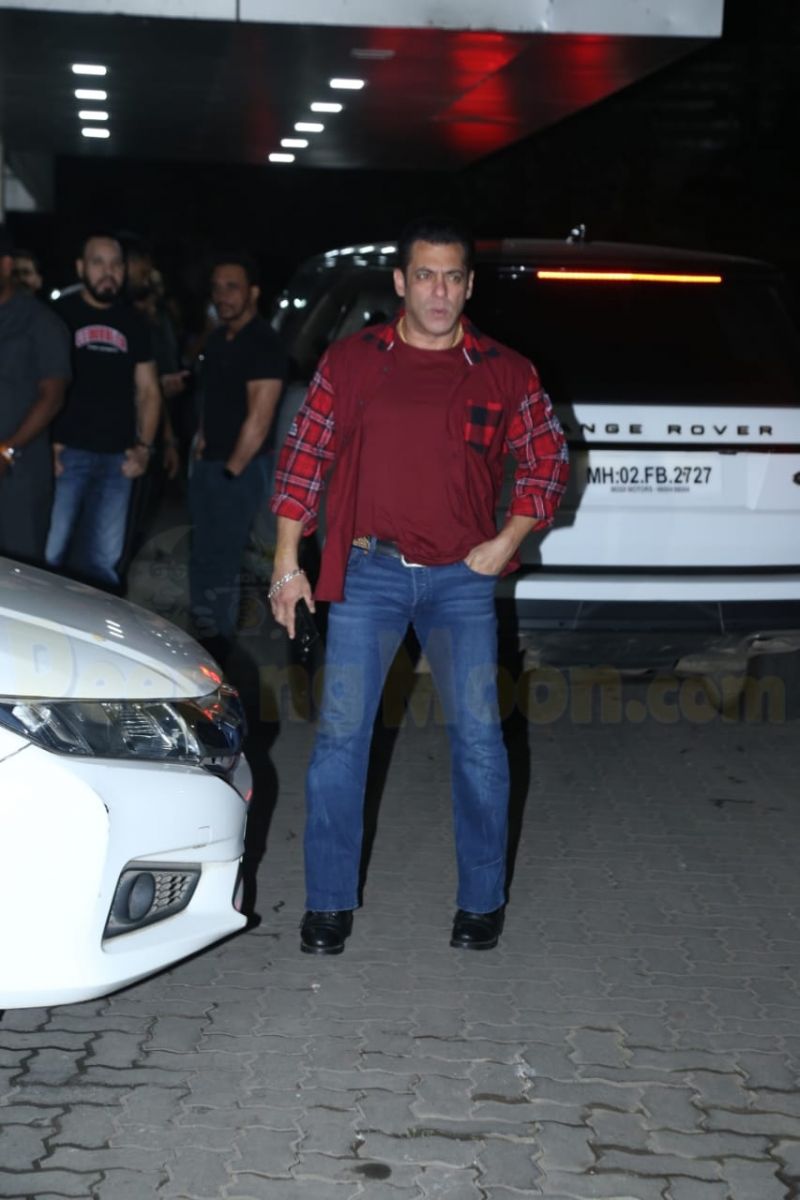 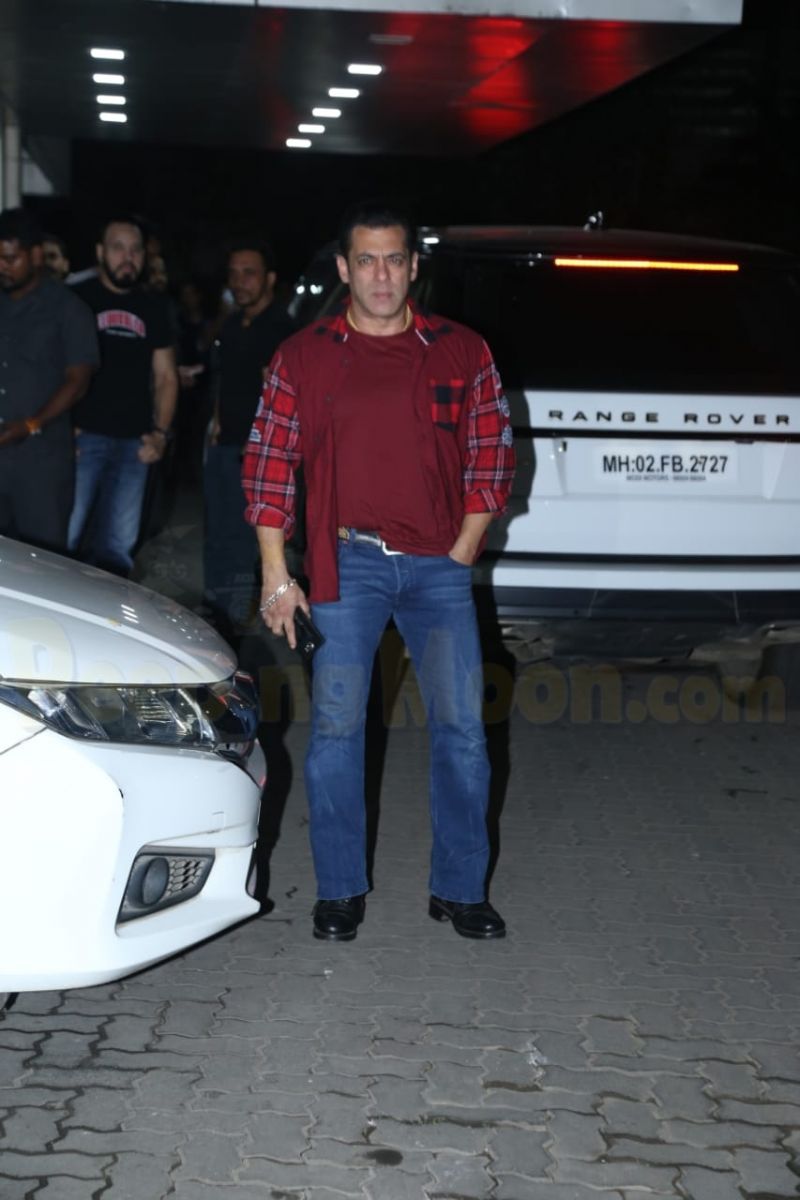 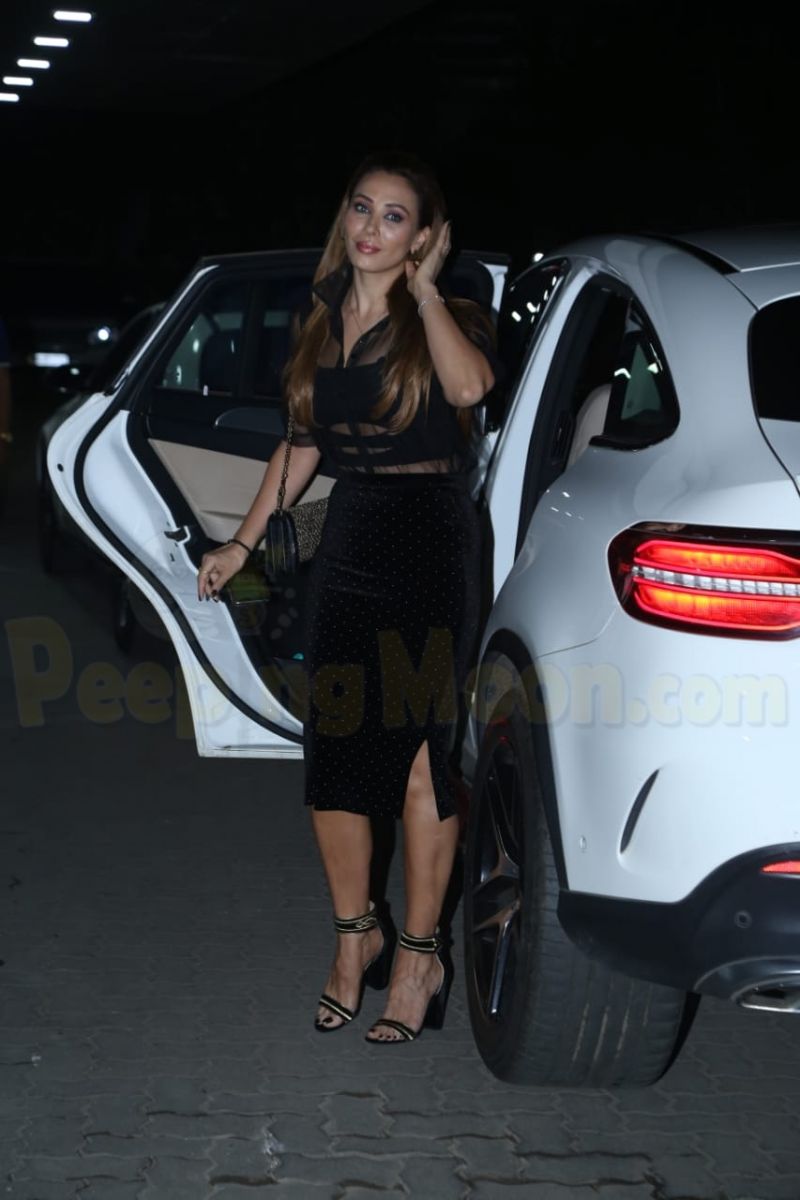 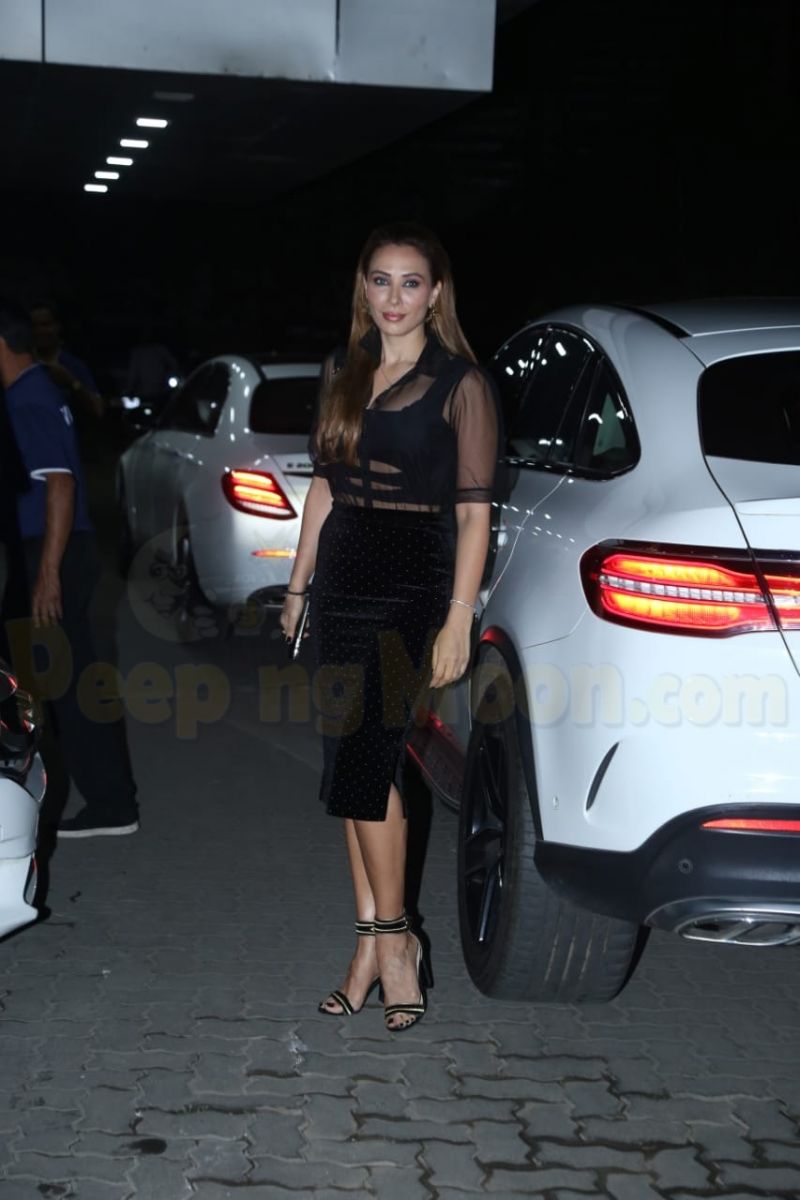 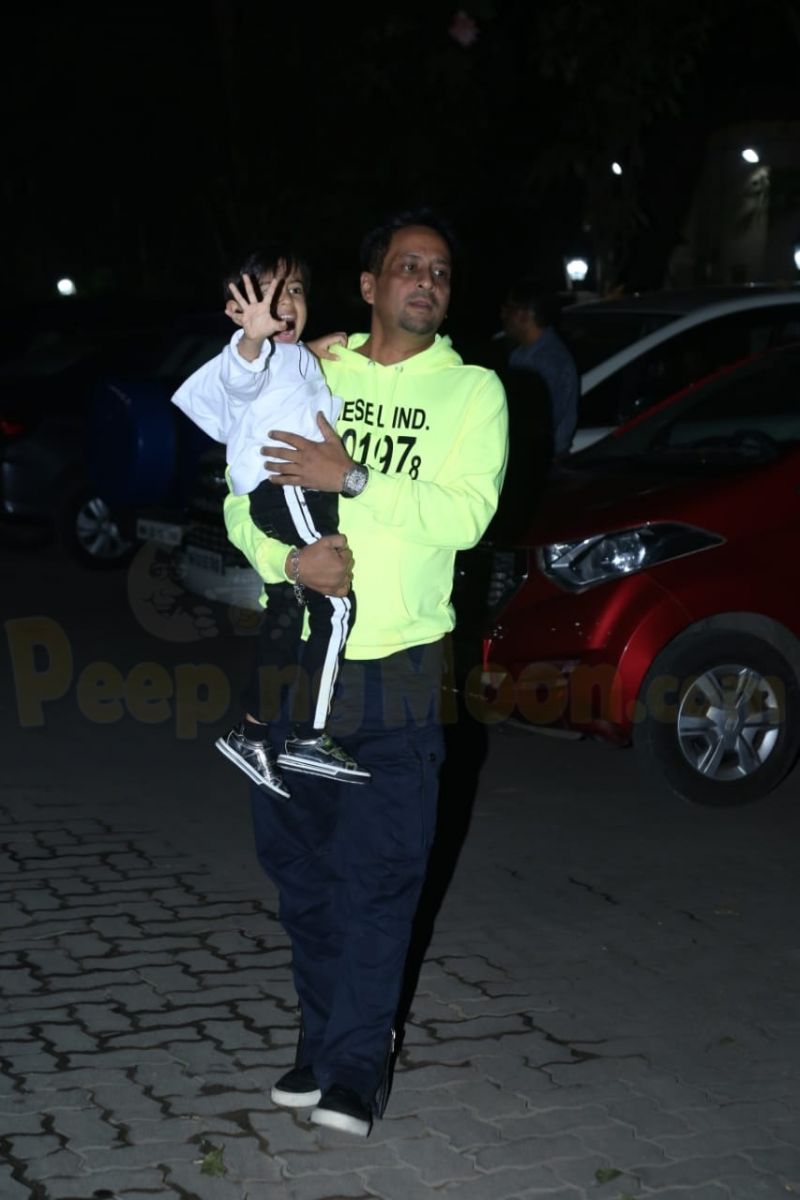 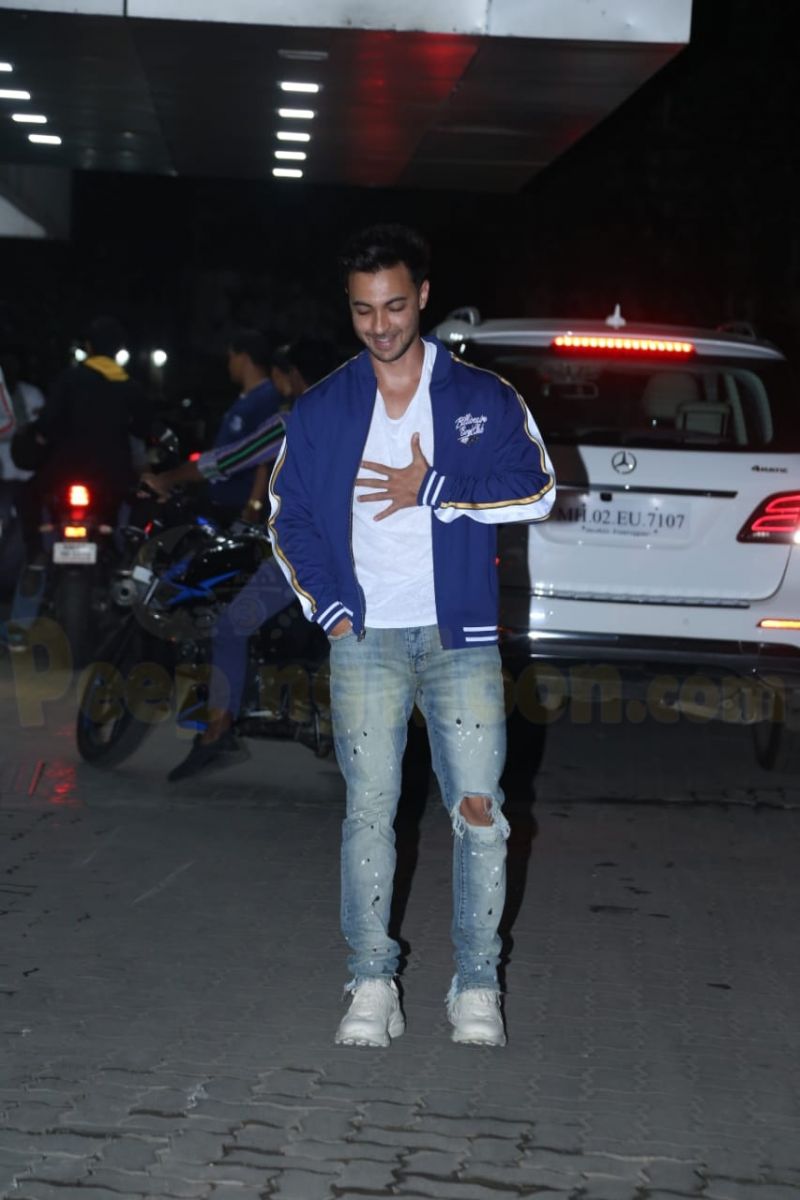 Salman's parents Salma Khan, Salim Khan and Helen too made their way to the bash. 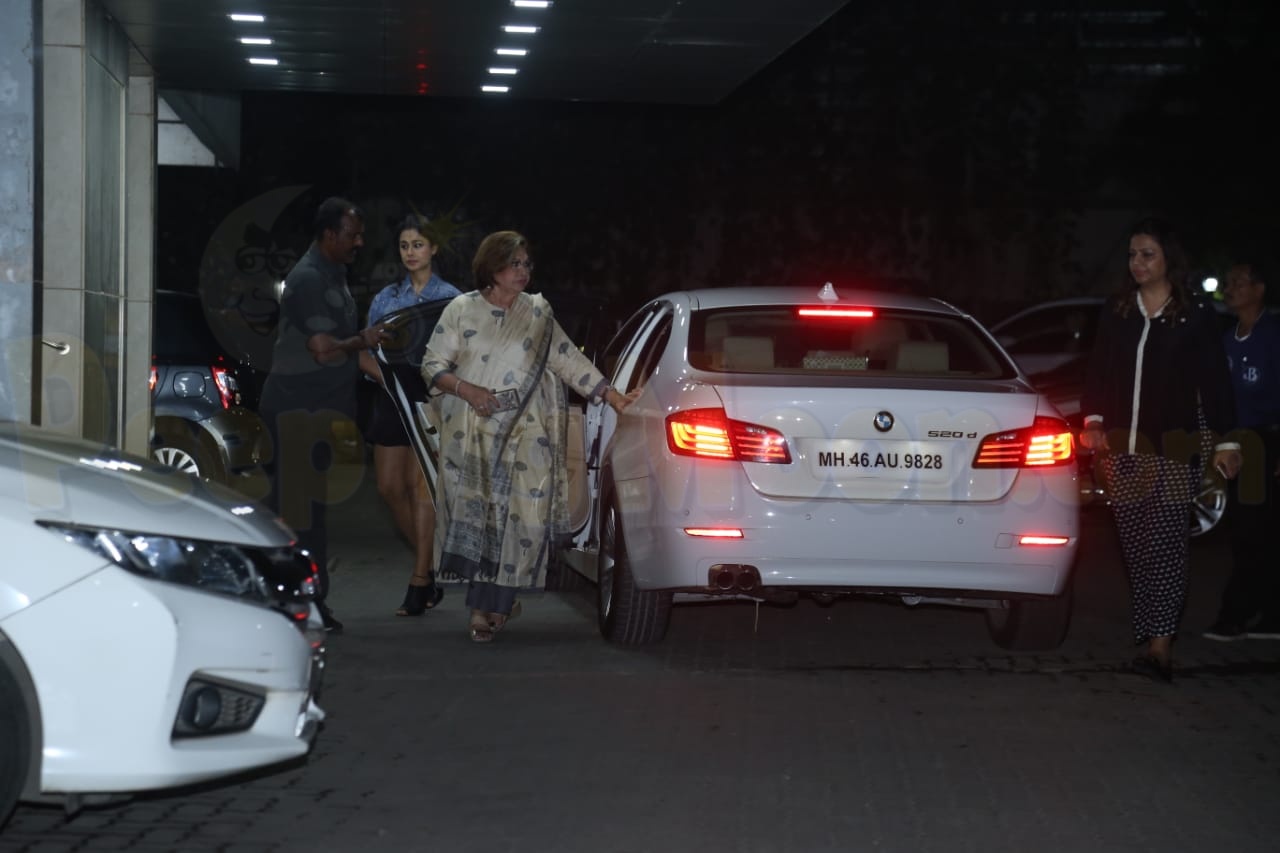 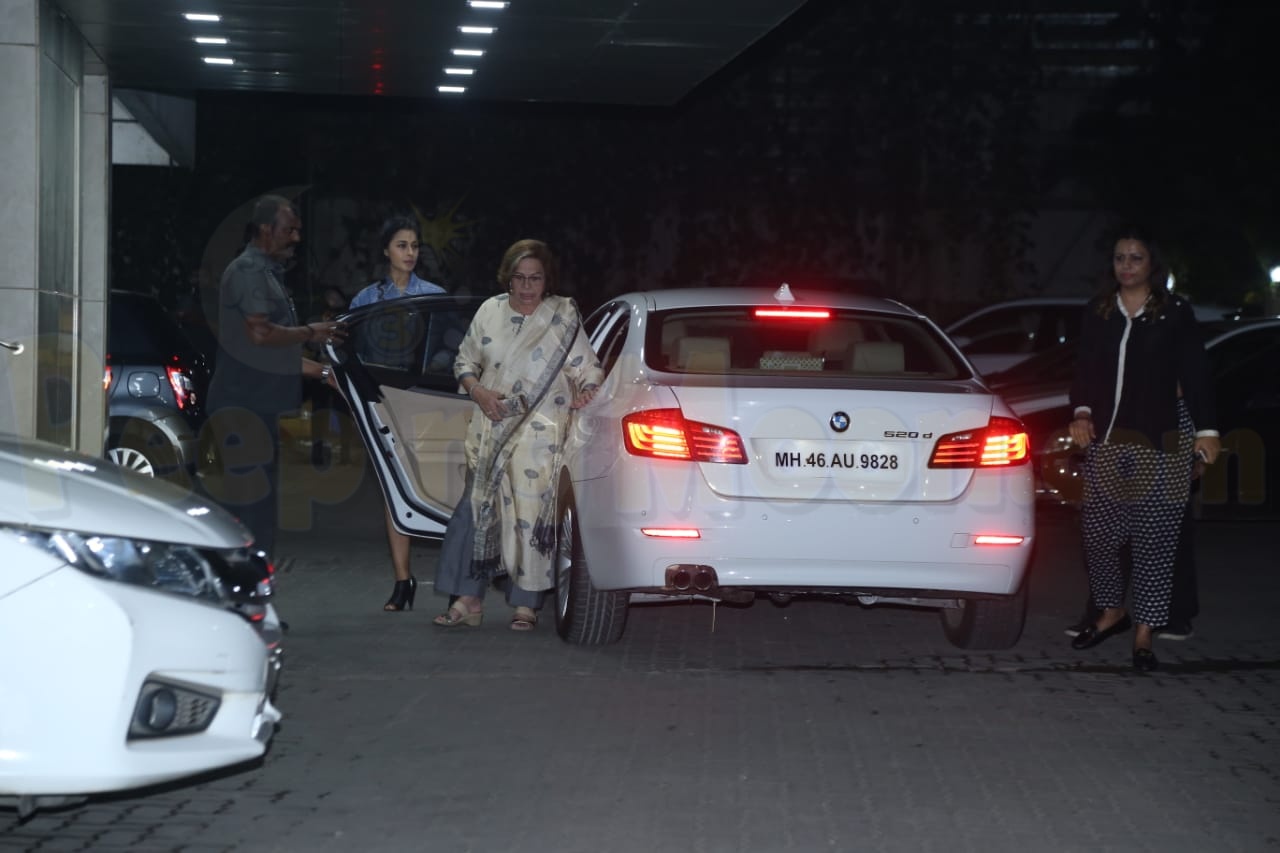 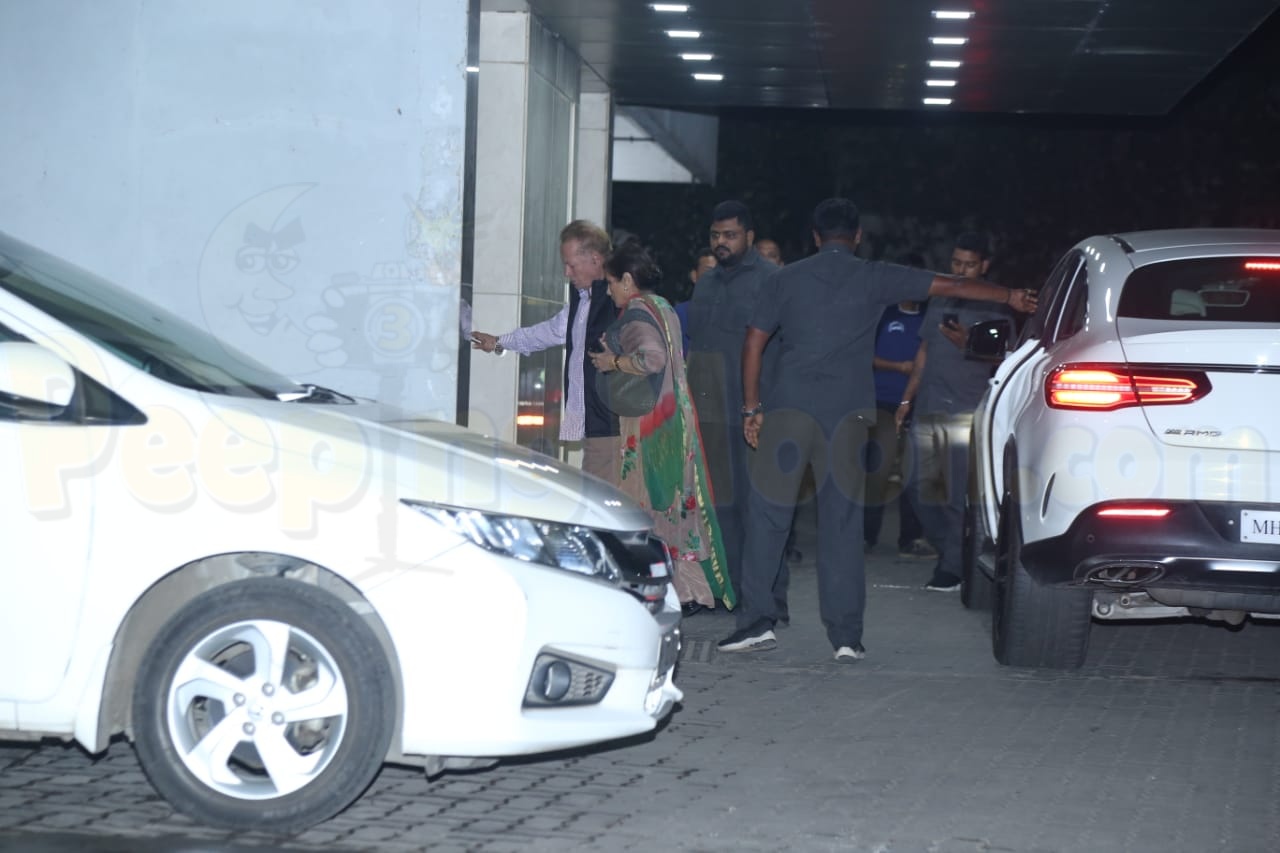 Arbaaz's girlfriend Giorgia Andriani was also papped at the party. 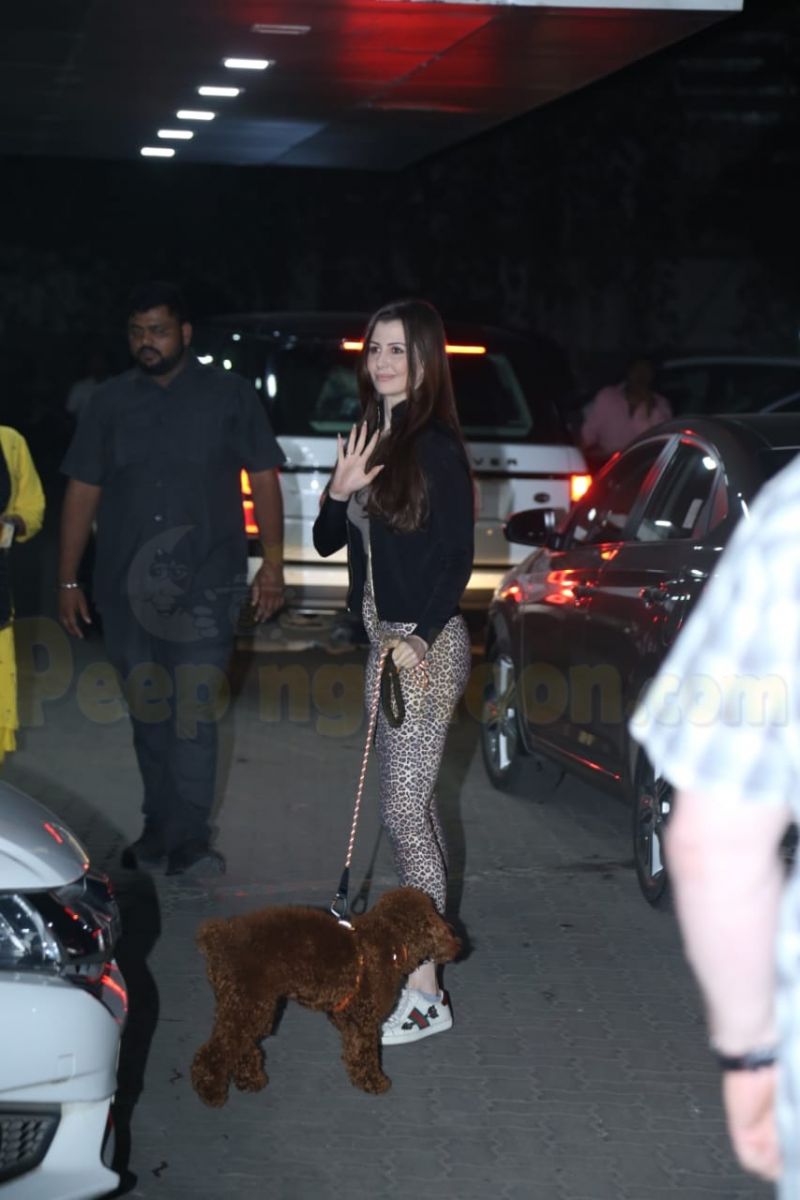 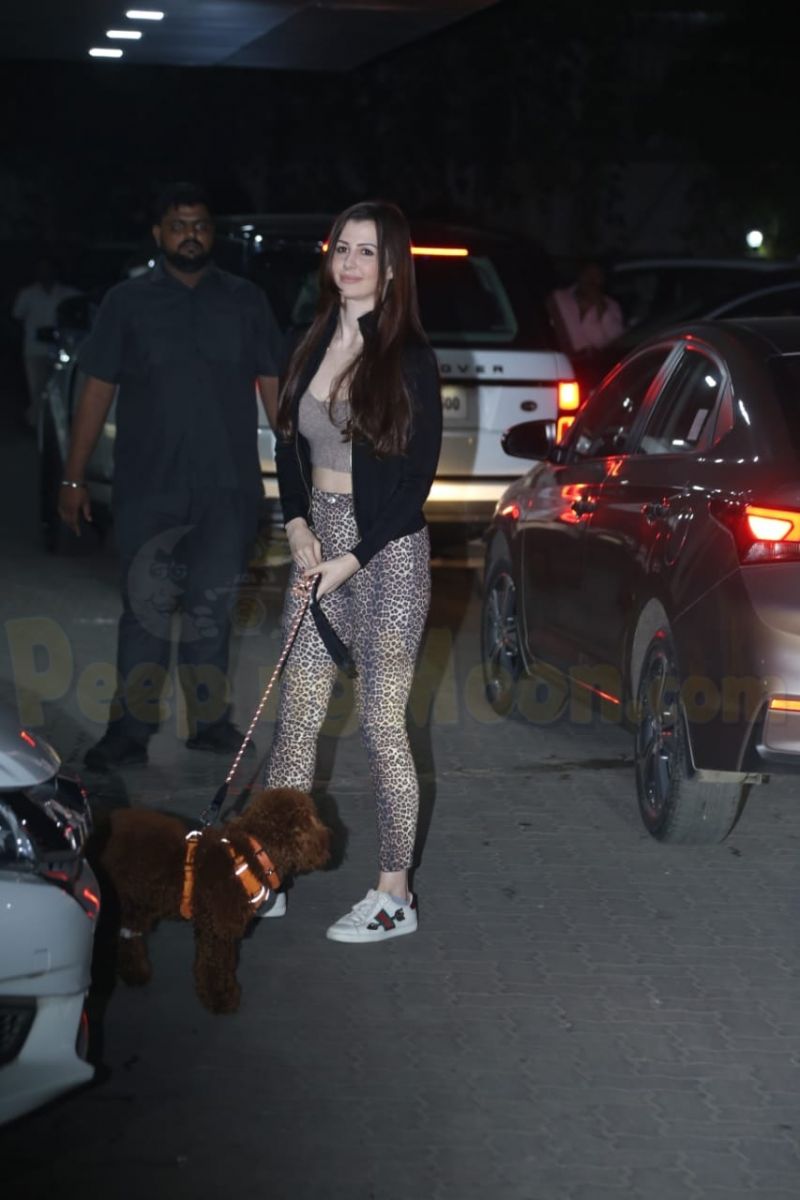