Bringing the never seen before the pairing of Ranbir Kapoor and Shraddha Kapoor, Luv Ranjan is all set for his next film which will go on floors, the coming year. The film will be a Luv Ranjan directorial and will be produced by him and Ankur Garg under their banner Luv Films.

This Ranbir-Shraddha starrer will hit the big screens on March 26, 2021. Talking about the film, Ankur said, "We are excited to present Luv's film with Ranbir & Shraddha's fresh pairing and hope that the audience will feel the same when they watch the film." The film will be presented by Bhushan Kumar under his banner T-Series. Talking about his association with Ranjan, Bhushan Kumar said, "I will be presenting Luv Ranjan's next starring Ranbir Kapoor and Shraddha Kapoor. I have a long-standing relationship with Luv and Luv Ranjan films. I am very excited to be a part of this. Will always stand by Ranjan in all projects." 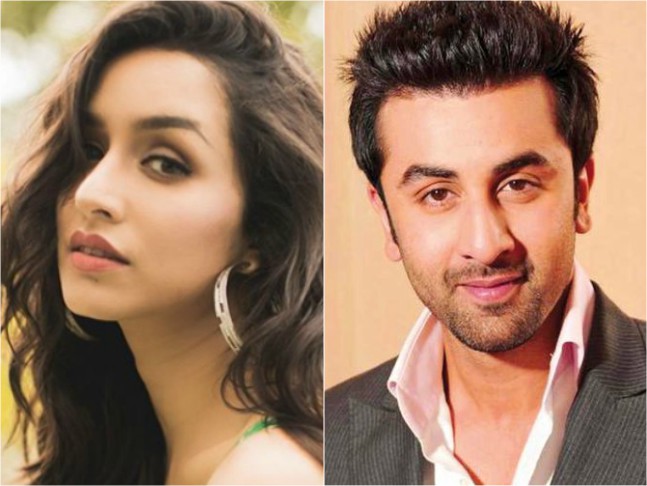 Luv Ranjans next to star Ranbir Kapoor & Shraddha Kapoor. Produced by Luv Ranjan and Ankur Garg, the film will release on 26th March 2021.

There were speculations in the media that the film will have Deepika Padukone opposite Ranbir, but refuting these rumours, Bhushan said, "We had never announced Deepika for any of the films. That was just rumours that people have floated. There is no truth to it.” He added that the rest of the cast will be announced with time.

Luv Films has earlier delivered hit films such as Sonu Ke Titu Ki Sweety and De De Pyaar De. With this Ranbir-Shraddha starrer Luv will be returning to the director's chair after the success of Sonu Ke Titu Ki Sweety in 2018. Meanwhile, the production house is gearing up to release Jai Mummy Di, Chhalaang and Malang in 2020.