Advertisement
HomeBOLLYWOODENTERTAINMENT NEWSWatch: Varun Dhawan and Shraddha Kapoor spill the beans on what they did on the streets in childhood at the trailer launch of ‘StreetDancer 3D’

Watch: Varun Dhawan and Shraddha Kapoor spill the beans on what they did on the streets in childhood at the trailer launch of ‘StreetDancer 3D’

The trailer of the much-anticipated upcoming film Street Dancer 3D starring Varun Dhawan, Shraddha Kapoor and Prabhudheva in the lead was released today at a trailer launch event. The film is directed by Remo D’Souza and sees Shraddha and Varun pitted against each other on the dance floor. During the launch event, Varun was asked about the things he and Shraddha have done on the streets.

The two actors who are in fact childhood friends had quite a few childhood anecdotes to share. Varun very sportingly revealed that he and Shraddha have danced on Ganpati visarjans on the street. He even said that he had played cricket on the roads too before being asked to move by some vehicle owner. Watch their hilarious video below. 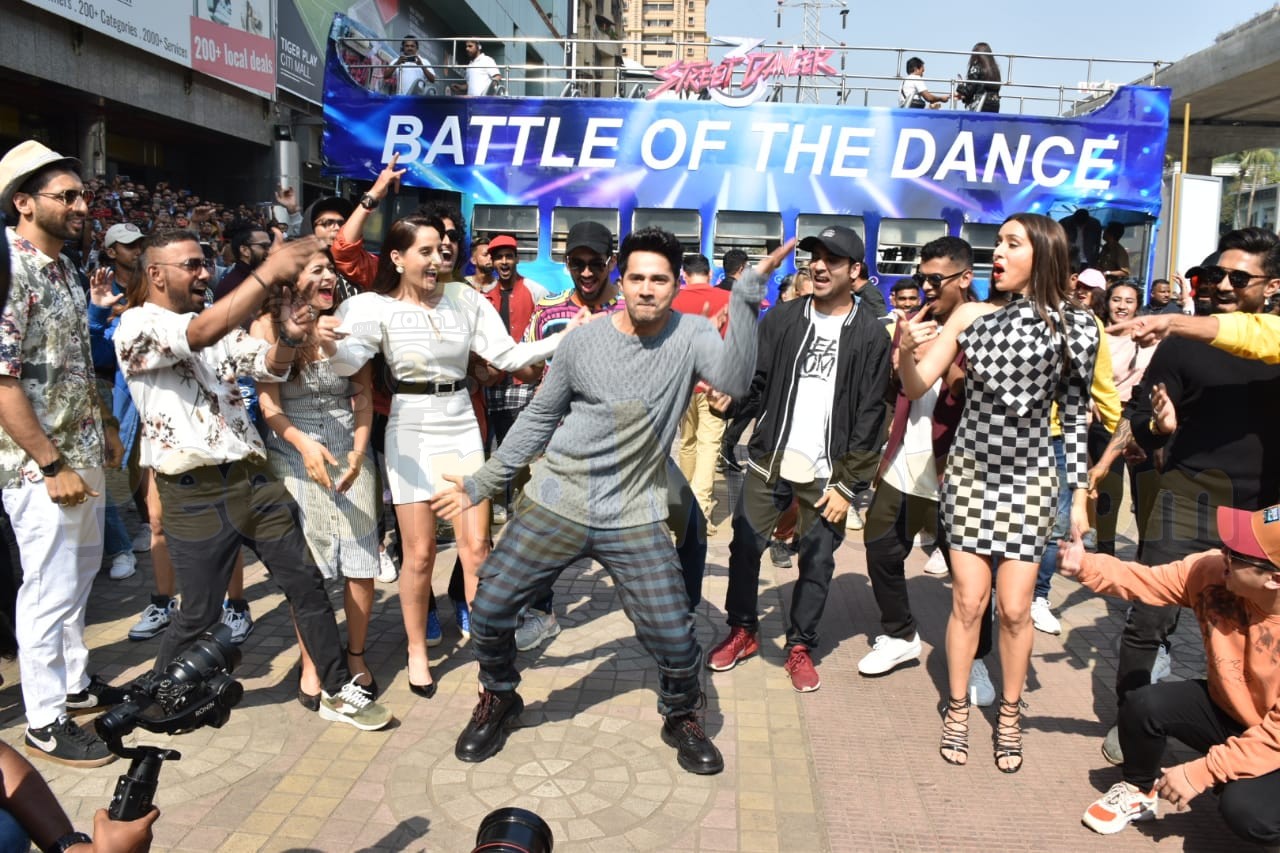 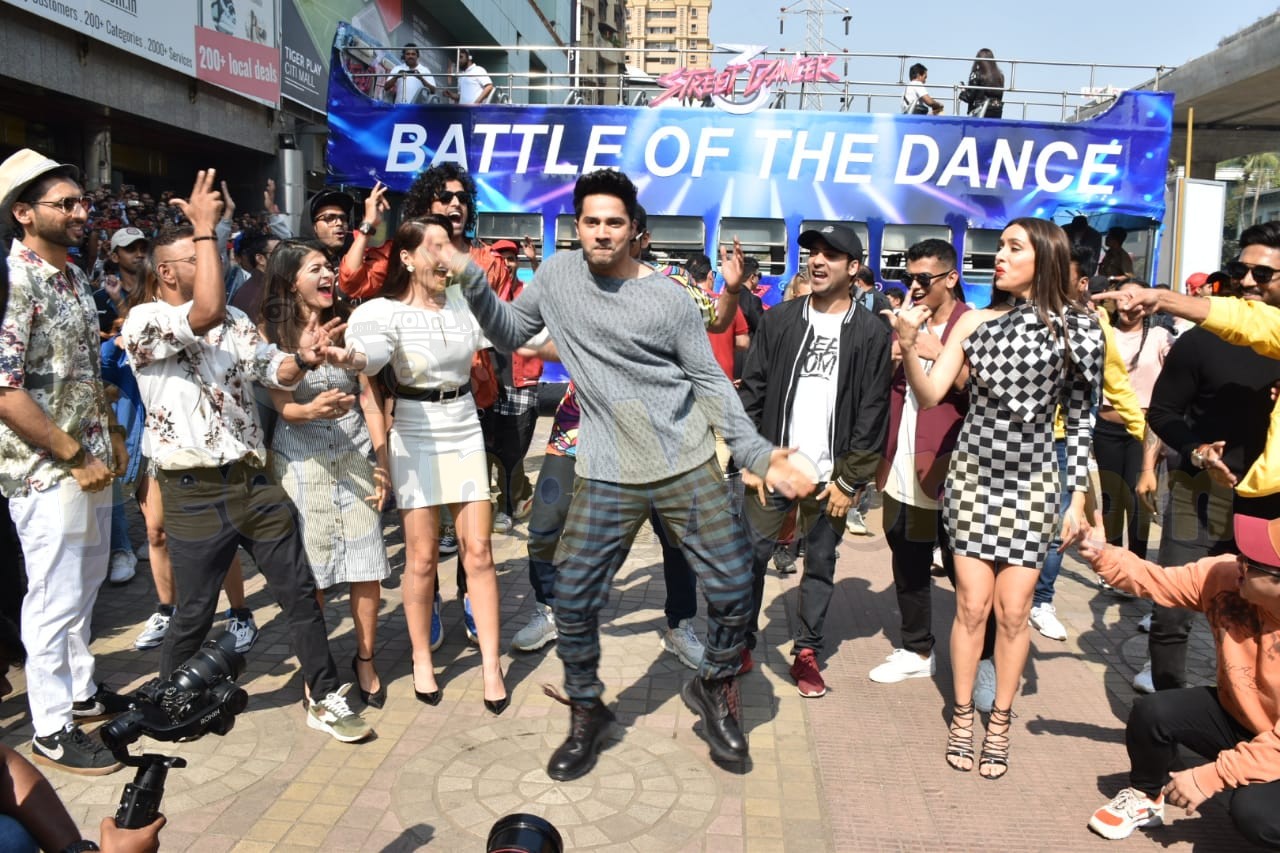 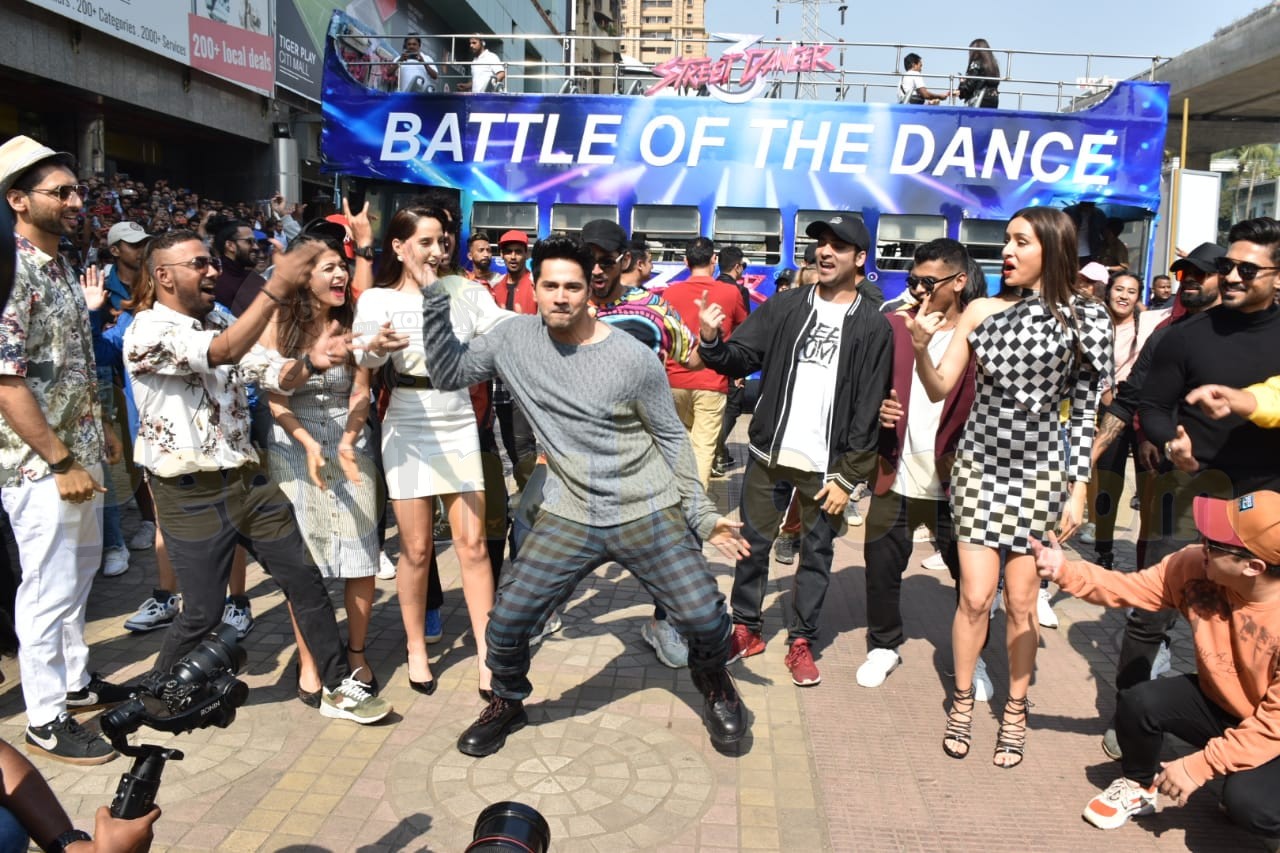