Vin, in his Instagram post, tagged his co-stars, Nina Dobrev, Ruby Rose and also mentioned Deepika who played the role of Serena Unger. After penning down an appreciation note for them, the actor added the hastag Xander Cage 4, giving a major hint at Deepika's comeback. "Appreciate the creativity... How ironic that I had a Xander Cage meeting. Each Franchise has their respective beautiful Family. Blessed. #RubyRose #ninadobrev #deepikapadukone #Liveforthis #XanderCage4," Vin wrote. 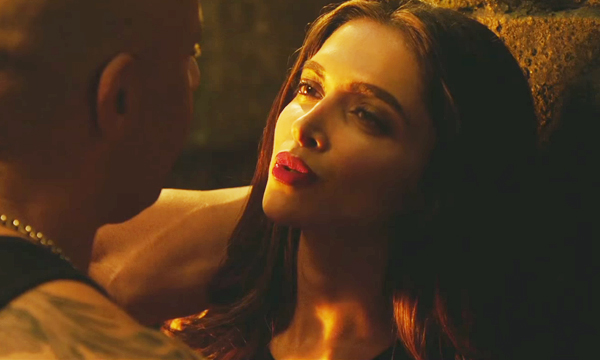 Recommended Read: It's ironic that such recognition coincides with the release of 'Chhapaak': Deepika Padukone on being declared the sexiest Asian woman of the decade

Workwise, Deepika will be seen as an acid attack survivor Malti in Meghna Gulzar's Chhapaak which will release on January 10, 2020. The film also stars Vikrant Massey. Later, she will feature opposite her husband Ranveer Singh in Kabir Khan's '83. The sports biopic is scheduled to hit the screens on April 10, 2020.