Superstar Salman Khan says he feels a strong parallel existence of his onscreen avatar Chulbul Pandey. Salman took on the cop avatar of Chulbul Pandey with "Dabangg" in 2010. It has became very popular among his fans and followers. Now, he will be back as the fun police officer with the upcoming "Dabangg 3".

"Since the last 9 years, I feel a strong parallel existence of Chulbul Pandey. I am overwhelmed with the love and support that the fans gave the character," Salman said. 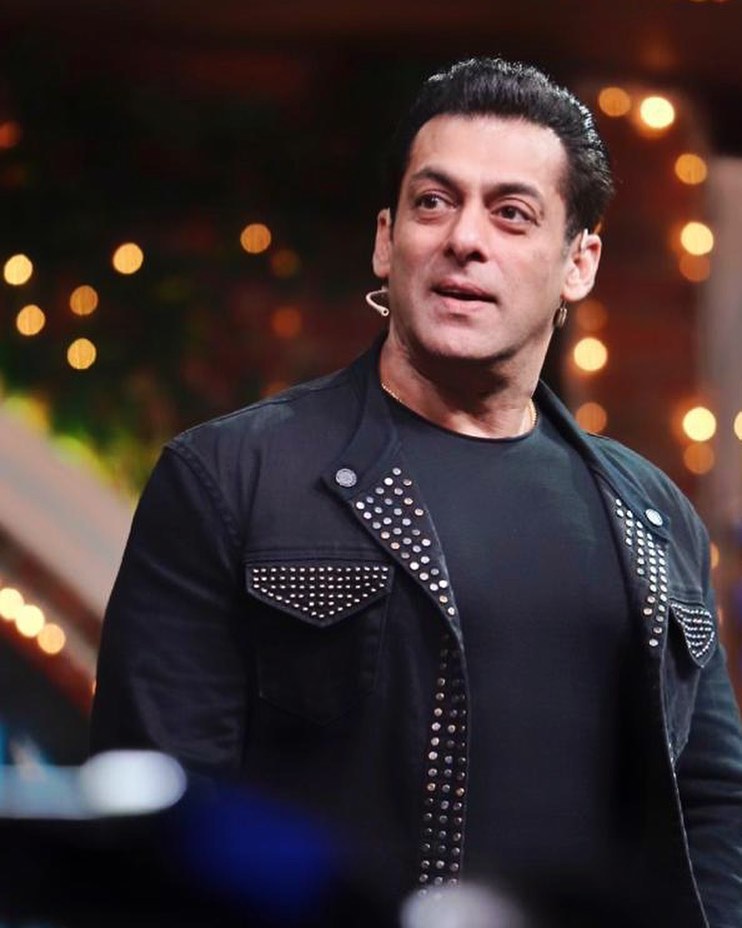 RECOMMENDED READ: It was Salman Khan who came up with the title 'Munna Badnaam Hua': Arbaaz Khan reveals the story behind the 'Dabangg 3' song

The actor opened up about how Chulbul Pandey is not just a character for him but is an entirely different persona that he likes to embrace. "Once I wear my police vardi and moustache, I am no more Salman Khan, I am Chulbul Pandey," he added.

Directed by Prabhudeva and produced by Salma Khan, Arbaaz Khan and Nikhil Dwivedi under the banner of Salman Khan Films, the film also features Sonakshi Sinha, Arbaaz, Amole Gupte, Mahie Gill and Tinnu Anand. Preity Zinta makes a special appearance, and the film marks the debut of actor-filmmaker Mahesh Manjrekar's daughter Saiee Manjrekar. It is slated to release on December 20.

'Malang' song 'Humraah': Aditya Roy Kapur and Disha Patani give us an

Strong, silent and staunch! Here's the 'last devil' R Badree as Sunil Valson in the latest poster of Kabir Khan's '83

Did I work hard or why do I deserve this kind of appreciation: Alia Bhatt on feeling guilty about receiving appreciation for her performance in 'Gully Boy'