Kiara Advani who is on a high has added another feather to her cap. The actress recorded an acoustic reprised version of Bekhayali, the chartbuster from Kabir Singh recently and also performed live at an awards gala last night.

Kiara who has never attempted singing before says this was her first experience. “I am a bathroom singer and this was the first time I have attempted singing” she reveals. Well she has certainly seems to have surprised everyone with her magical voice.  Kiara says it was an impromptu act.  “I was supposed to perform on a bunch of songs from Kabir Singh at an awards gala. To make it more personal, I thought, why not sing the song itself?  The organizers asked me if I was sure and I said I wanted to give it a shot.” 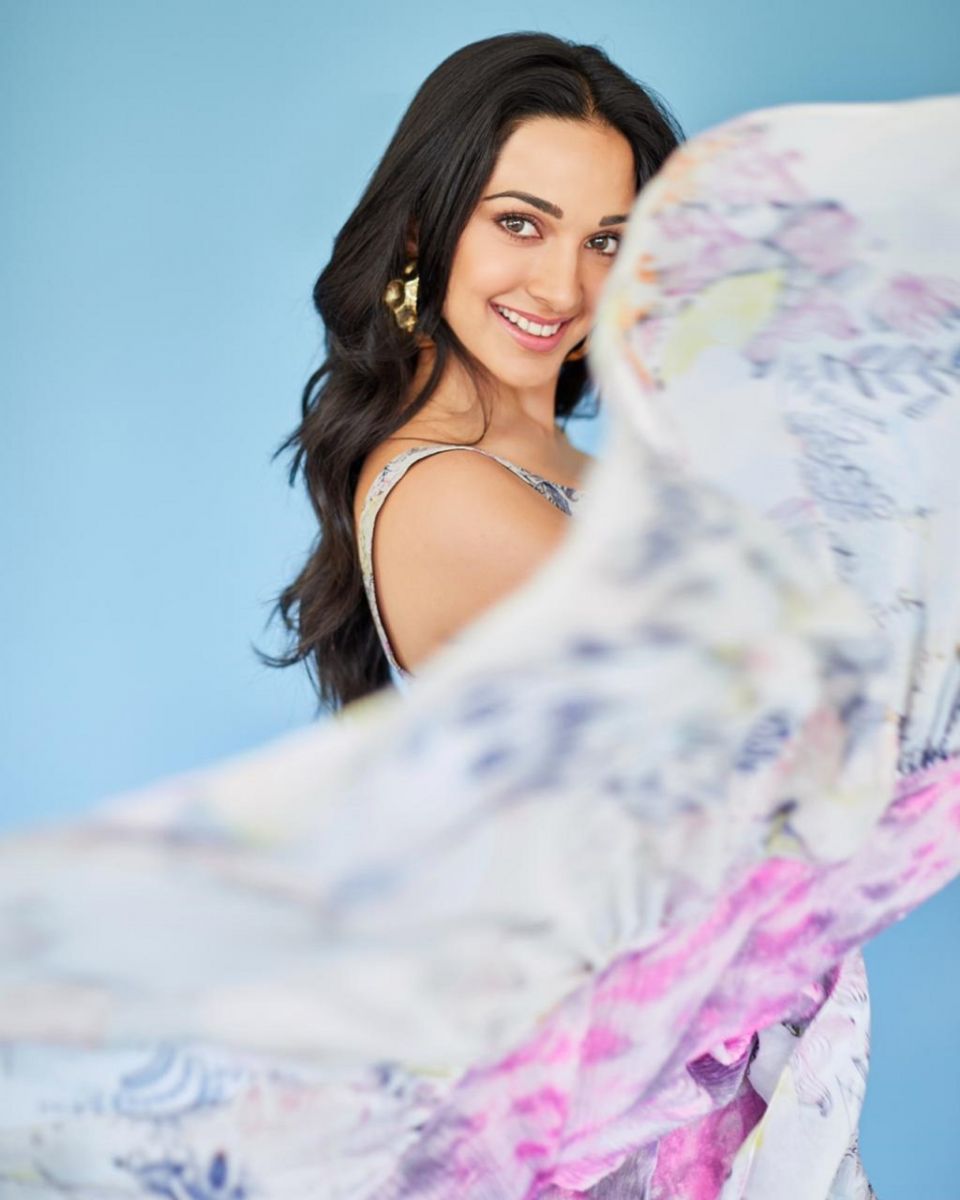 It all happened so quickly. The organizers didn’t want to lose out on the opportunity and immediately made arrangements and headed to a recording studio. Kiara herself was surprised.  “It was all decided in 15 minutes.  Thankfully it all worked out and we used this piece for the final act.” The actress says that she enjoyed performing to the song and she is dying to share it with fans online.  “I am excited to see their response.”

Kiara is now looking forward for Good Newwz which is all set to release on 27th Dec this year. With an amazing start of the year with Kabir Singh to an joyful end of the year, Kiara is all set to surprise her fans in the year 2020 with her enthralling roles in upcoming films Laxmmi Bomb, Indoo Ki Jawani, Bhool Bhulaiyya 2  and Shershaah.