Advertisement
HomeBOLLYWOODENTERTAINMENT NEWSBeing a star already has made me very reclusive, turning director will make me lonelier: Shah Rukh Khan

Being a star already has made me very reclusive, turning director will make me lonelier: Shah Rukh Khan

Shah Rukh Khan is one of the most popular actors in the world and has a zillion fans across the globe. In fact, even Catherine Zeta-Jones names his film Om Shanti Om as her favourite Bollywood film. Recently, he appeared on an international chat show on which he revealed the filmmaker he idolizes and spoke about turning director in future.

During the chat show, SRK was asked whether he has any plans to turn director, to which he said that directing films is the 'singular most lonely job'. He said, “Here you are kind of playing God, you are making a film, you are telling actors how to act, choosing the dialogues, making the script, selling it to the audience, going into theatres, editing it in dark rooms... When the film comes out you are all alone in the success and failure of it. I think being a director is an extremely lonely job.” 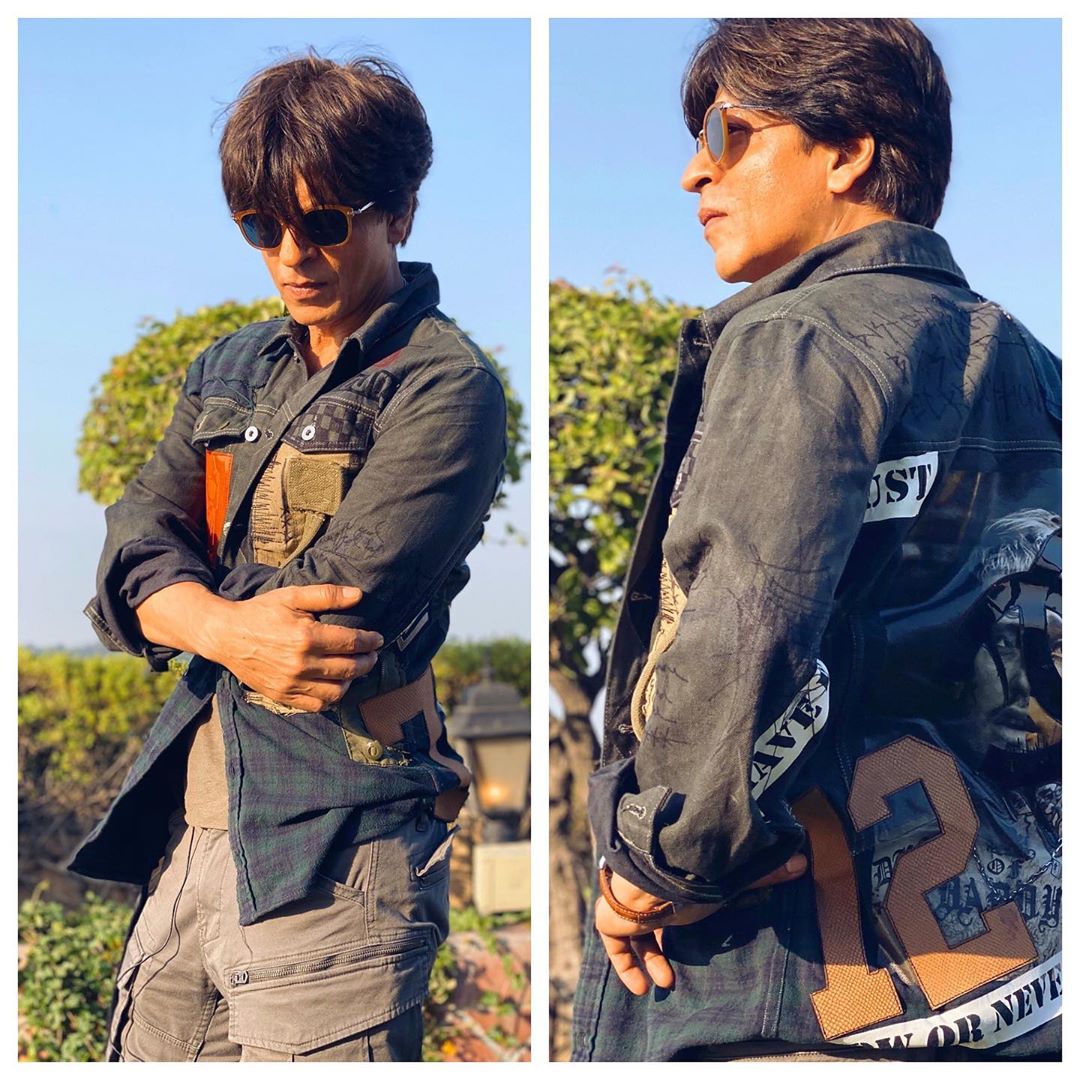 RECOMMENDED READ: I am a huge fan of Bollywood and Shah Rukh Khan’s ‘Om Shanti Om’ is one of my favourite movies: Catherine Zeta-Jones

The actor revealed that he is a huge Christopher Nolan fan and would like to direct an action film someday. He said, “I would like to direct an action film. I want to grow up and be Christopher Nolan. But I don't know if I have the gumption. The big problem with me is I don't know when to say ok. And the director's big job is a roll, camera, action, cut, ok. I don't know how to say ok. I feel it can be better or was it good enough. So I am a little wary of being a director."

Sometimes, having two parents together might not be the best thing for